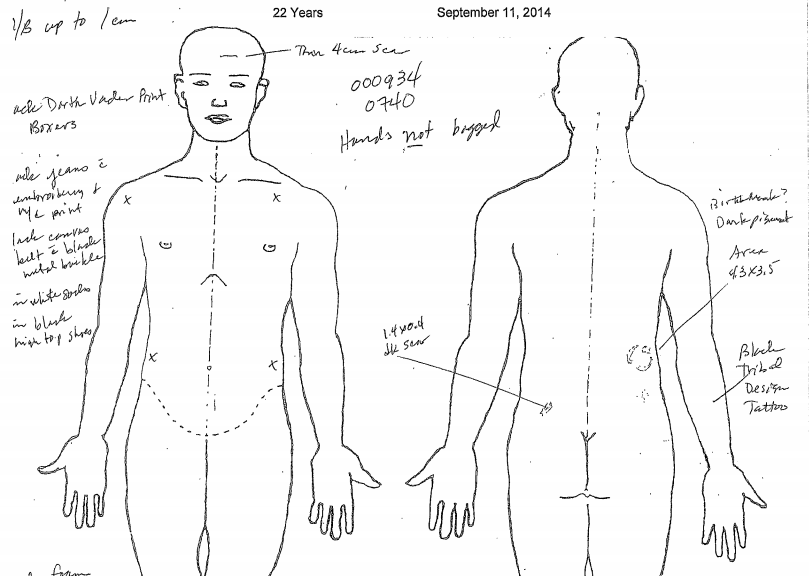 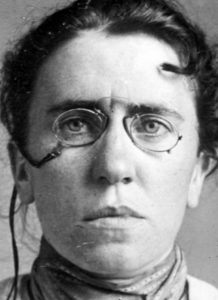 September 10, 1970: a group of whites armed with clubs, guns, and other weapons attacked a group of unarmed African-Americans marching to Earle County (Arkansas) city hall to protest segregated conditions in the town’s school system. Five black residents were injured, including two women who were shot, and one was in serious condition but survived.

Over 30 protesters from the ages of 13 to 20 were arrested, all of whom were students except two. Police charged the protesters with marching without a permit. [Black Then article] (next BH, see Sept 24) 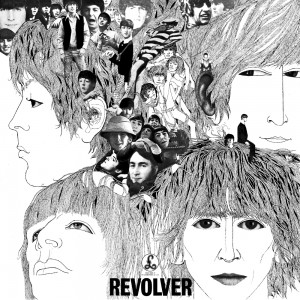 September 10, 2020:  a special three-judge court in New York blocked the Trump administration’s efforts to make an unprecedented change to who is included in the census numbers that determine each state’s share of seats in Congress.

The president, the court concluded, cannot leave unauthorized immigrants out of that specific count.

The decision comes after the July release of a memorandum by President Trump that directs Commerce Secretary Wilbur Ross, who oversees the U.S. Census Bureau, to provide Trump with information needed to exclude immigrants who are living in the United States without authorization from the apportionment count.

The panel of judges — including U.S. Circuit Judge Richard Wesley, Circuit Judge Peter Hall and District Judge Jesse Furman — noted the president does have some direction over the census and how the results of the count are used for reapportionment. But that authority, which is delegated from Congress, is limited.

A “tabulation of total population” is what the commerce secretary is directed to report to the president from the once-a-decade census, under Title 13 of the U.S. Code. According to Title 2, the president, in turn, is supposed to hand off to Congress “a statement showing the whole number of persons in each State.” [NPR article] (next IH, see Oct 1; next Census, see Sept 25)