The quick biographical description of Blease reads like many other elected officials of his times: the late 19th and early 20th centuries. 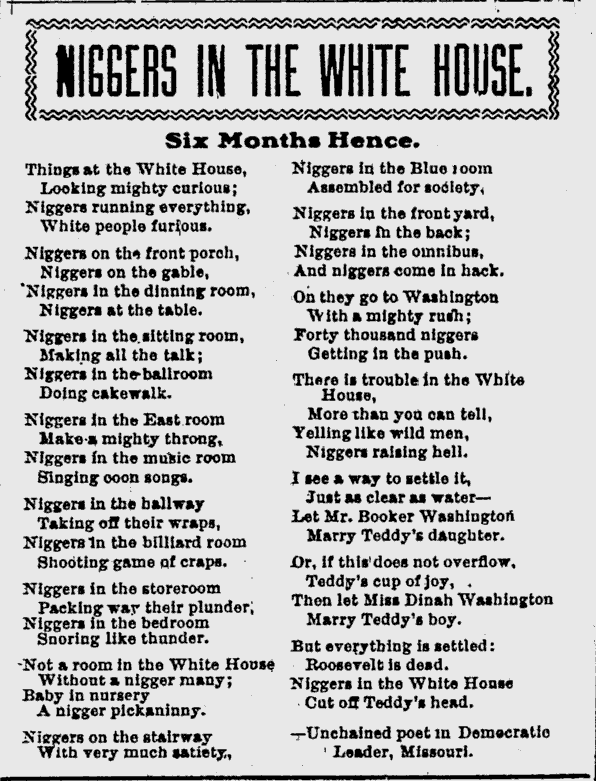