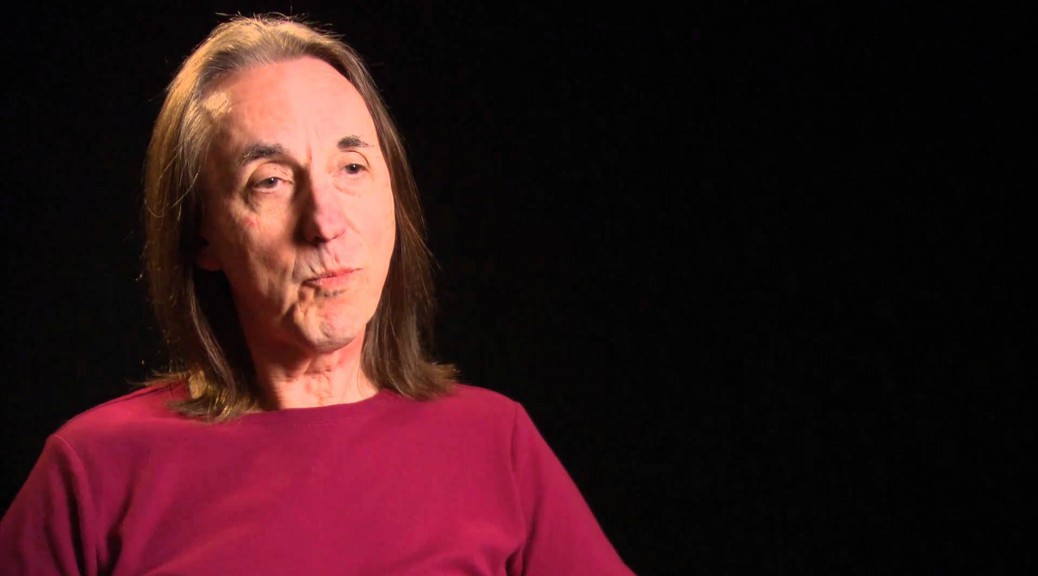 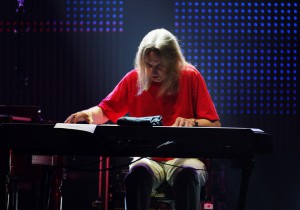 Chris Stainton was born in England on March 22, 1944. He began playing bass in the late ’50s (using a guitar he made himself out of a plank of wood) and along the path of his his early musical history, he happened to meet his childhood friend, John Robert Cocker, who had become Joe Cocker.

Stainton became an important part of Cocker’s Grease Band, but that also included an eventual move to keyboards. It was on keyboards that Stainton performed with Cocker at the Woodstock Music and Art Fair.

Stainton remained with Cocker after he left the Grease Band and became a part of the famous Mad Dogs & Englishmen tour that translated into both a triple-LP and a movie.

As a sessions musician, he rivaled the output of Nicky Hopkins.

Here’s a partial list of those he worked with:

On September 11, 2015 Stainton performed in a tribute/reunion concert for Joe Cocker. The concert honored Joe and the Mad Dogs and Englishmen Tour. Alumni included from the 1970 Tour included Leon Russell, Rita Coolidge,  and Claudia Lennear.

Thank you Chris! And many many happy returns.

Here are some highlights of Chris playing with Eric Clapton at NYC’s Madison Square Garden in September 2017.

How about his playing for the Ginger Baker tribute on February 17, 2020 with quite a line up? He’s on the far right.

In March 2021, Rolling Stone magazine published an interview. It began:

How has your pandemic year gone?
It’s the same for everyone, I think. You’re stuck home. You just go to the shops and come back. That’s it.

You were still playing when this thing hit.
Yeah. We had everything canceled. The last show that I did was February 2020, which was a tribute to Ginger Baker that we did in London. After that, the whole pandemic hit. They canceled last year’s tour of Europe and America. They tried to put the Europe tour for Eric back on sale for this year, but it got canceled again. They are looking to get an American tour for the fall. So, we’re waiting.