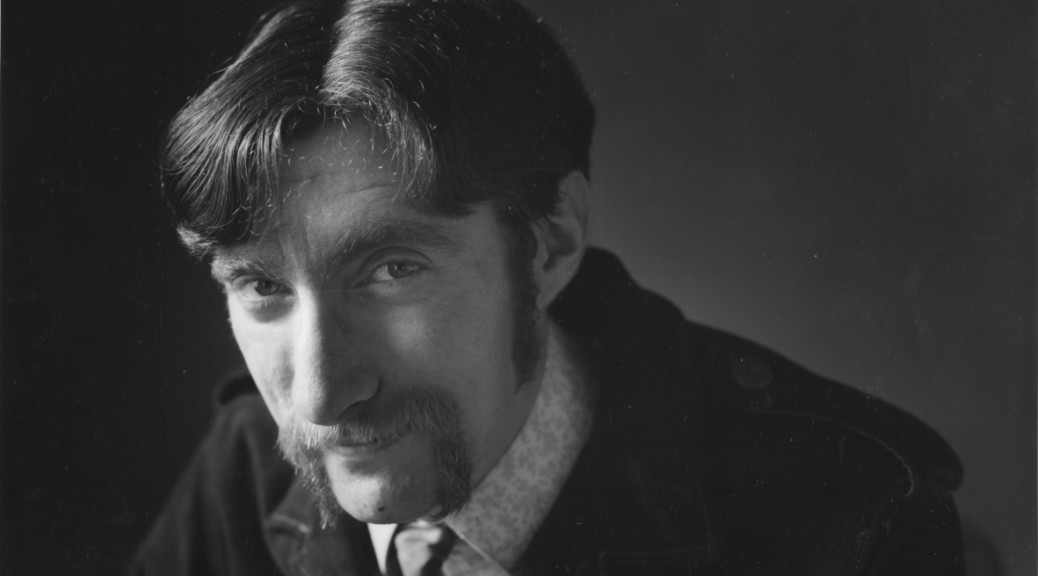 Being a keyboardist with the Grateful Dead has often been unlucky.  Ron “Pigpen” McKernan (age 27), Keith Godchaux (32), Brent Mydland (37) and Vince Welnick (55) all died shortly after or during their time with the Dead.

Tom Constanten is happy to have escaped that club.

According to the Grateful Dead site, “Phil Lesh was standing in line at Cal Berkeley’s music department in 1961 when he overheard a young man, Tom Constanten by name, remark that Music stopped being created in 1750 and began again in 1950. They shook hands, and became friends for life. Shortly after, T.C. persuaded Phil to apply for a special class in electronic composition at Mills College with Luciano Berio, which would become one of the touchstones of Lesh’s life. As the Grateful Dead emerged and began to create, Phil returned the favor to T.C., who became the Dead’s advisor/keyboard creative spirit, altering normal piano sounds by inserting combs, Dutch dimes, and a gyroscope into the body of the keyboard, as they recorded the masterpiece avant garde albums Anthem of the Sun and Aoxomoxoa. He joined the touring band in November 1968, and amicably departed in January 1970, feeling that he was underamplified … and in so doing avoided the curse of the Dead keyboard seat.”

From the All Music site: “After the Dead, Constanten  spent the ’70s, ’80s, and ’90s mostly in the Bay Area, creating odd compositions, teaching piano, and playing shows around the periphery of the Dead scene. He composed for the theater with some success, including the off-Broadway play Tarot… ultimately winning a silver medal in the New York Critics’ Circle Poll. In 1986, he was an artist in residence at Harvard University.

In August 16, 2016 he posted at his Facebook page, “Fell down and broke my neck last Wednesday. Just like they warned me about as a kid.
I’d driven up to the Post Office at the top of the hill to mail off a bill, and, knowing there was heavy rain in the forecast, figured it would be better to mail it off inside. I parked the car, and on the way in a bit of uneven pavement tripped me up. I fell, face first, onto the concrete.
I am so very grateful for the woman who spotted me right away and called 911.”

He has recovered and in July 2017 returned to Bethel, NY to visit the site of the Woodstock Music and Art Fair and the Bethel Woods Center for the Arts with his sister Susan and son Jeff.