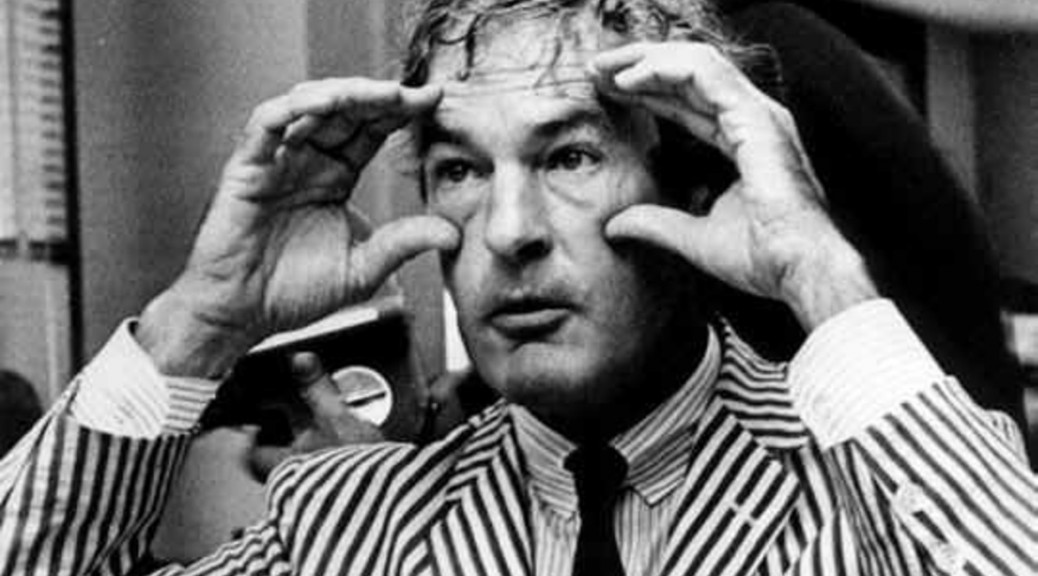 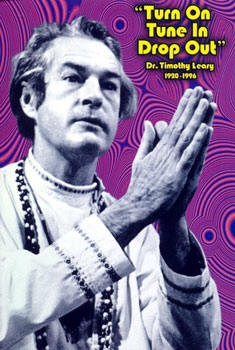 When hearing the name Timothy Leary a person’s next thought will likely be LSD. Though his life began far from researching the possible use of LSD and other psychedelic substances in treating mental illnesses, his (and then Richard Alpert) Harvard Psilocybin Project forever connected him to those three letters.

Leary was born in Springfield, Massachusetts and was a happily rebellious student at all levels.

In high school he wrote controversial articles for the school newspaper.

The College of the Holy Cross dismissed him for repeated rule infractions.

From Holy Cross, he went to, of all places, the West Point Military Academy where, not surprisingly, he continued to ignore rules. Within a few months, the Academy’s Honor Committee asked him to leave, but he chose to remain. The Academy silenced him, that is, no one spoke to him, shunned him, ignored him.

Leary remained until the Academy revised its decision and Leary left.

Meets Psychology and the Army

His next academic stop was the University of Alabama  in 1941 where he first began his studies in psychology.  Broken rules again led to expulsion.

The Army drafted him in 1943 and while in the service, he continued his education as his various postings, all of which were state-side.

While in the Army, he married Marianne Busch and they married in 1945.

After leaving the Army with an honorable discharge, Leary continued his education at various institution at various levels. He eventually received his doctorate in clinical psychology from the University of California, Berkeley in 1950.

The rest of the 60s was an uneasy time for Leary. His wife committed suicide in 1955 and he began to raise his son and daughter alone while teaching at various institutions. He had academic success in terms of his reputation.

He became part of the Harvard faculty in 1959. In 1960, he and Richard Alpert (now Ram Dass) began to explore the effects of psychotropic substances on the human mind via their Harvard Psilocybin Project.  At the time, neither LSD nor psilocybin were illegal.

Because of the research’s methods (for example, Leary and Alpert were sometimes under the influence while doing their research), “Leary and Alpert’s colleagues challenged the scientific merit of their research, as well as the seemingly cavalier attitude with which it was carried out (e.g. poorly controlled conditions, non-random selection of subjects).  Editorials printed in the Harvard Crimson accused Alpert and Leary of not merely researching psychotropic drugs but actively promoting their recreational use. (Harvard site)

By the spring of 1963, Harvard dismissed both Leary and Alpert. 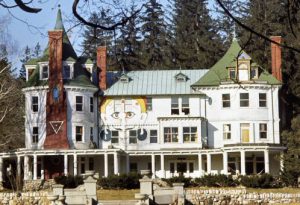 The wealthy heirs Peggy, Billy, and Tommy Hitchcock found Leary’s work interesting and offered him a mansion in Millbrook, NY. There Leary and Alpert continued their unorthodox research under the aegis of the Castalia Foundation.

It was at this same period that California’s Ken Kesey and the Merry Pranksters had also began their exploration of the psychedelic state. While strict researchers criticized Leary and Alpert’s methods as unscientific, the Pranksters had no scientific aims to begin with. Theirs was a recreational use that had mind expansion as a wonderful side effect.

The the two coasts met at the half-way point of the Pranksters famous bus ride across the US in 1964. Because of the two groups difference in approach, the meeting was brief and not nearly the historic uniting one might have expected.

They agreed amicably agreeing to disagree.

In the mid-60s, Leary began touring colleges during which he spoke of starting one’s own religion. (pamphlet), but it was at the January 14, 1967 Human Be-In that Leary spoke his famous phrase–Turn on, tune in, drop out.” 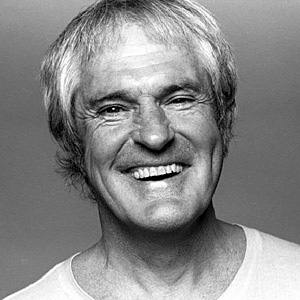 After prison, Leary lessened his proselytizing of if not his personal use of psychoactive drugs.  In the 80s he said that computers would be the LSD of the 90s and said to “turn on, boot up, and jack in.”

That phrase remains in obscurity.

His life took on a semi-religious, albeit unorthodox, tone. yet in 1992 he said that he’d always considered himself a pagan.