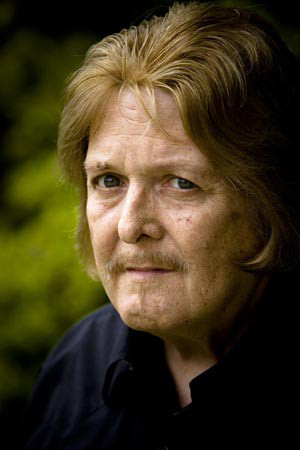 from Winter & Turner, “Made in the Shade”

Uncle John Turner was born in Port Arthur, Texas and grew up listening  to Muddy Waters, Little Walter, Lazy Lester, and Jimmy Reed. He started his musical career on guitar in 1957, switched to bass, and then drums with the Nightlights

In 1960 the Nightlights and Johnny Winter shared a
bill and met.

They met again in Houston in 1968 when Turner replaced drummer Jimmy Gillan in Winter’s soul music band. Turner convinced Winter to follow his heart and play the blues. They added  Tommy Shannon to play bass.

“Johnny wanted to play blues; he just had never been in a position to be able to,” Turner told Winter’s biographer. “We were the first guys that would go out on a limb with him and gamble for the future.”

The summer of 1969 found them playing many festivals, including the most famous of all, the Woodstock Music and Art Fair. Johnny’s brother Edgar Winter joined them there for most of the set.

After splitting with Johnny Winter in 1970, Uncle John moved to Austin, where he and Shannon formed Krackerjack, a band featuring a young Stevie Ray Vaughan on guitar. Throughout his long career, Turner played or recorded with many great artists, including B.B. King, Jimi Hendrix, Freddie King, Muddy Waters, and Lightnin’ Hopkins.

During the 80’s and 90’s, Turner continued to shape Austin’s blues scene, playing with guitarist Alan Haynes and with Appa Perry’s Blues Power.

In November of 2006, Uncle John Turner, Tommy Shannon and Johnny Winter reunited. It was the trio’s first live performance together in more than 20 years.

Uncle John Turner died  on July 26, 2007 in Austin, Texas from complications related to hepatitis C. He was 62 years old.

He had jammed with B. B. King, Jimi Hendrix, Freddie King, Muddy Waters, Junior Wells, Lightnin’ Hopkins, and many more.

Thanks to the Uncle John Turner site and the Just Ask site  for much of this information.