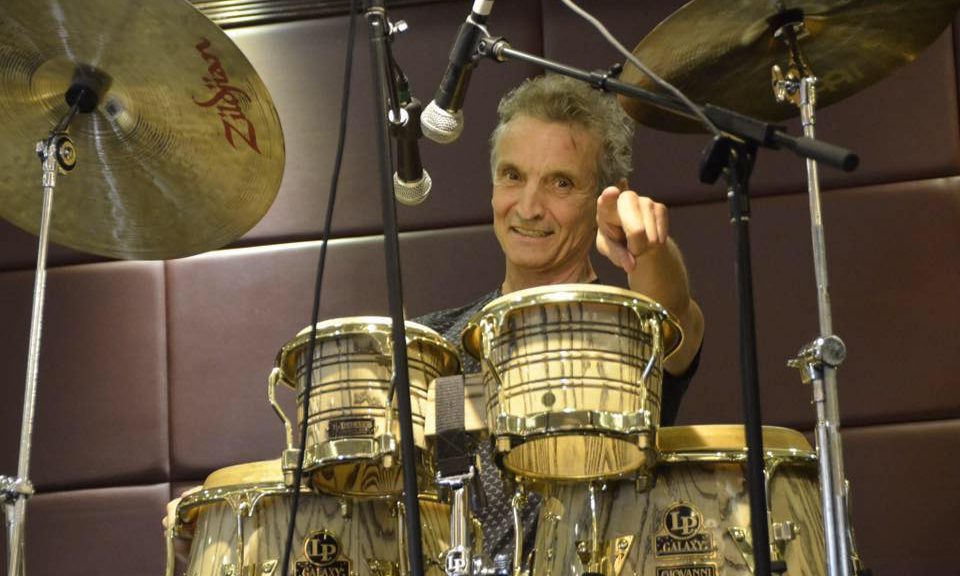 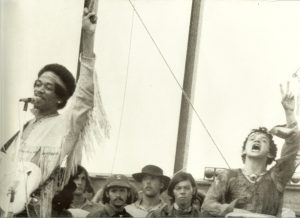 Gerardo “Jerry” Velez was born in Puerto Rico, grew up in the Bronx, and played with Jimi Hendrix’s Gypsy Sun and Rainbows at the Woodstock Music and Art Fair three days after he turned twenty-two.

From his site: “…Velez went on to perform with such luminaries as David Bowie, Elton John, Stevie Wonder, Destiny’s Child, Stevie Nicks, Chaka Khan, Marc Anthony and countless others. Then he was poised for greatness as an original member of the Best Selling Contemporary Jazz Groups of all time Spyro Gyra, garnering multiple Gold and Platinum recording awards, also best new group of 1978, several number one hit songs, Billboard Magazine’s Jazz Band of the 80’s….and 14 Grammy Nominations.”

Here’s a great and thorough montage of Velez from YouTube…

Many happy returns, Jerry. Thanks you for all your music, especially that damp Bethel Monday morning a few days after that 22nd birthday.