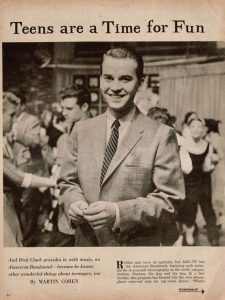 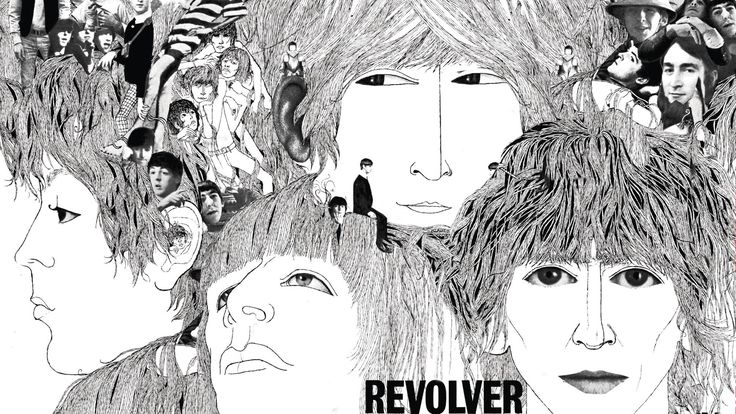 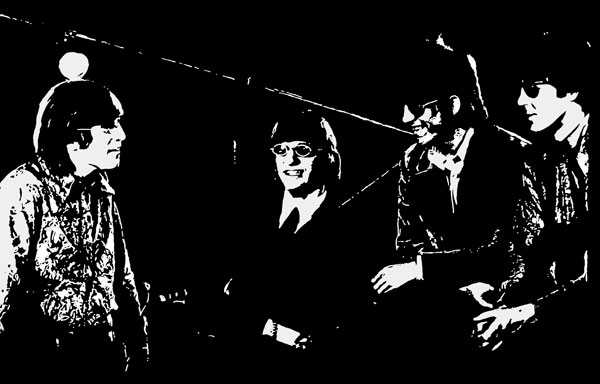 When we think of the 1960s powerful music, certain musicians and albums come to mind. Albums in particular, but it wasn’t until the mid-60s that performers released those albums.

The Beatles had recorded Rubber Soul between  October 12 and November 15, 1965. That album that changed the way many bands envisioned making music and created albums, . They released the album December 3, 1965.

From 6 April 6 – June 21, 966, the Beatles were back in the studio to record again. As you hear above, Paul thinks of this album as Rubber Soul part 2.

I think it is, but then again not so much.

It’s a matured Rubber Soul if that’s true. The newness of Rubber Soul  isn’t new now. We know that the Beatles are still helping us explore places we didn’t know existed.

And using typical Beatle humor, why Revolver? What does a record do? Yup. That simple.

The Brit kids heard Revolver two days before we Yanks, but they also heard the album that the Beatles created, not the album that Capital Records made out out that album.

Most now know that the British released Beatle albums had 14 songs, unlike the typical 12 that Americans got. (That difference would change in 1967 with Sgt Pepper.)

Americans didn’t get I’m Only Sleeping”, “And Your Bird Can Sing,” and “Doctor Robert” on their album, but they’d actually already gotten those three on Yesterday and Today.

Klaus Voorman [BBC article], an old Beatle friend, did the cover. illustrations. Voorman was a name that Beatle fans regularly saw over the Beatle years including occasionally playing bass.

Clever Voormann put his  own photograph and name (Klaus O.W. Voormann) into Harrison’s hair on the right-hand side of the cover. Click on the pic to enlarge and view better.

Robert Whitaker took the photos that are incorporated into Voorman’s drawings. He also took the back cover photograph as well as the infamous and belatedly cancelled butcher cover for Yesterday and Today.  [2011 NYT Whitaker obit]

Think about what you heard on each of Revolver’s songs:

Rob Sheffield, writing in The Rolling Stone Album Guide (2004), said that the album found the Beatles “at the peak of their powers, competing with one another because nobody else could touch them“, and concluded that, “these days, Revolver has earned its reputation as the best album the Beatles ever made, which means the best album by anybody.” [Brackett, Nathan; with Hoard, Christian (eds) (2004). The New Rolling Stone Album Guide (4th edn). New York, NY: Fireside/Simon & Schuster.]

The future was close…