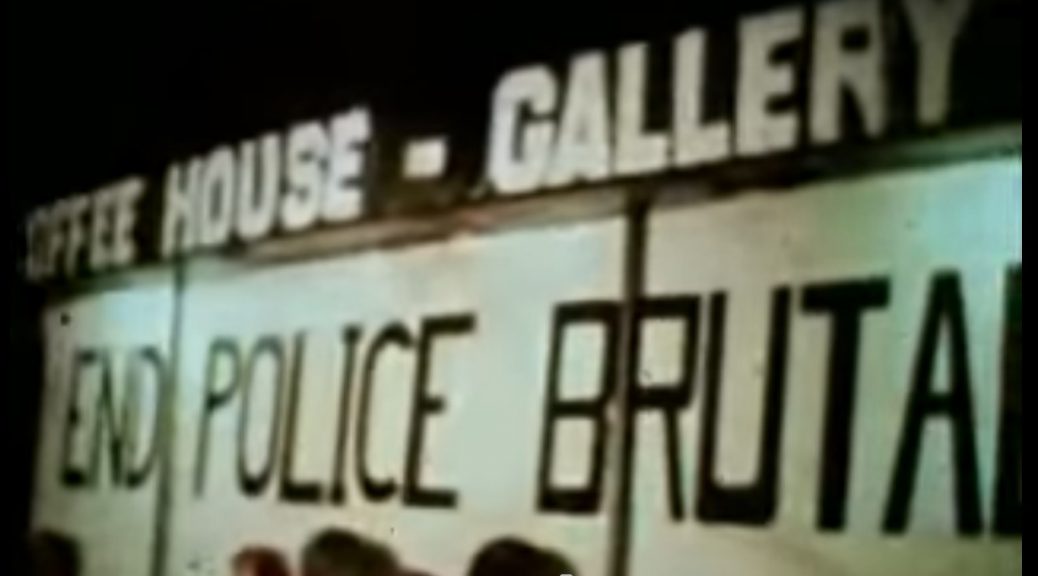 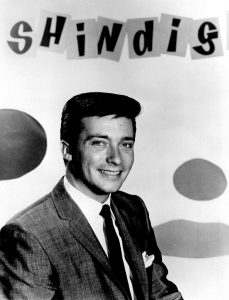 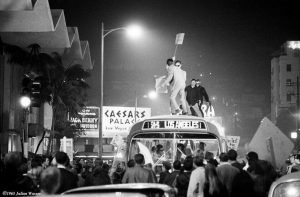 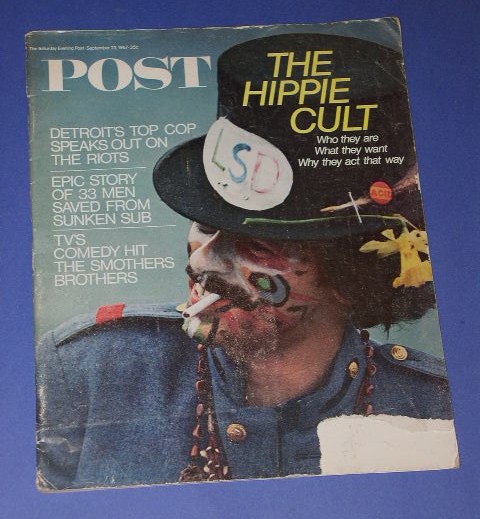 Especially in the 1960s, a person of unconventional appearance, typically having long hair and wearing beads, associated with a subculture involving a rejection of conventional values and the taking of hallucinogenic drugs.

In 1958, deliberately associating young non-conformists with the Red Menace of Communism, the media picked up on the term Beatnik first used by San Francisco Chronicle’s columnist Herb Caen.

Those who choose to or are thrust into a counter-cultural position always face the the Establishment’s sticks and stones.

Seven years later another San Francisco newsman, Michael Fallon, this time from the Examiner, christened a younger generation’s counter-cultural with the term hippie in an article about the Blue Unicorn coffeehouse. 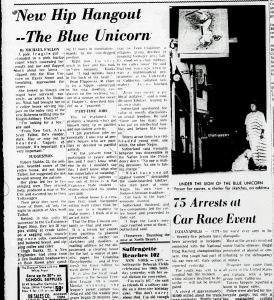 Fallon described the young woman at the start of his article as “A pale fragile girl shrouded in a pink burlap shawl which concealed her mouth and jaw and flapped down around her knees…. She looked as though she might have survived, narrowly, an attack by Bedouins.”

I will show guests a picture I took that day and point out that if one looks beyond the many media hippie images, one will find “a lot of white kids getting sunburned.”

The Saturday Evening Post was not the first print media to feature an article about the so-called hippie. Keep in mind that in 1967 there were still just three major–actually two major (NBC & CBS) and one not so major (ABC)–TV networks. No 24-hour news cycle. No tweets. No electronic social networks. Millions of readers subscribed to magazines, newspapers, or journals. In the 1950s, the Post had reached 6 million households per week!

Perhaps as a reminder of the print media’s sway, keep in mind E F Hutton’s successful commercial approach in the 1970s and 1980s. Remember “When E.F. Hutton talks, people listen”? That’s the kind of power the print media still had, though it was starting to wane. 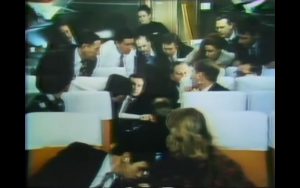 The Post’s article suggested (strongly) that a hippie belonged to a cult. Unthinking, brainwashed, taken advantage of. The cover’s headline includes the questions (that the article inside will apparently answer):

In addition to the hippie article [Hippies: Slouching Towards Bethlehem], the edition also had The Howard Hughes Underground, The Brothers Smothers, Tom & Dick, The Rescuer, and Will Joe Frazier Be The Next Champ?

This time, it was the Saturday Evening Post doing the slouching. Toward bankruptcy. [full disclosure: it did resurrect itself and is now a bimonthly and digital publication.] 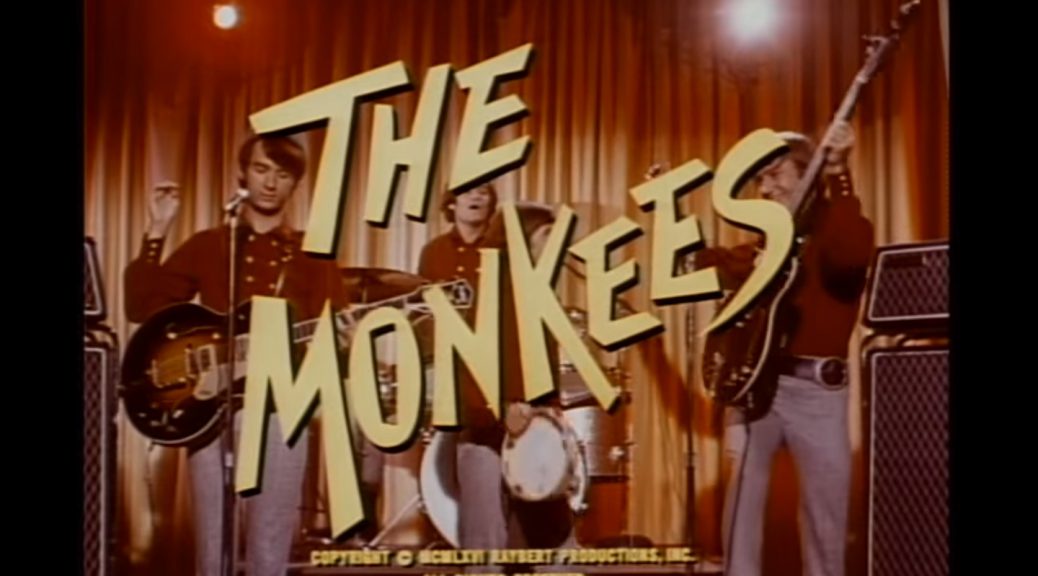 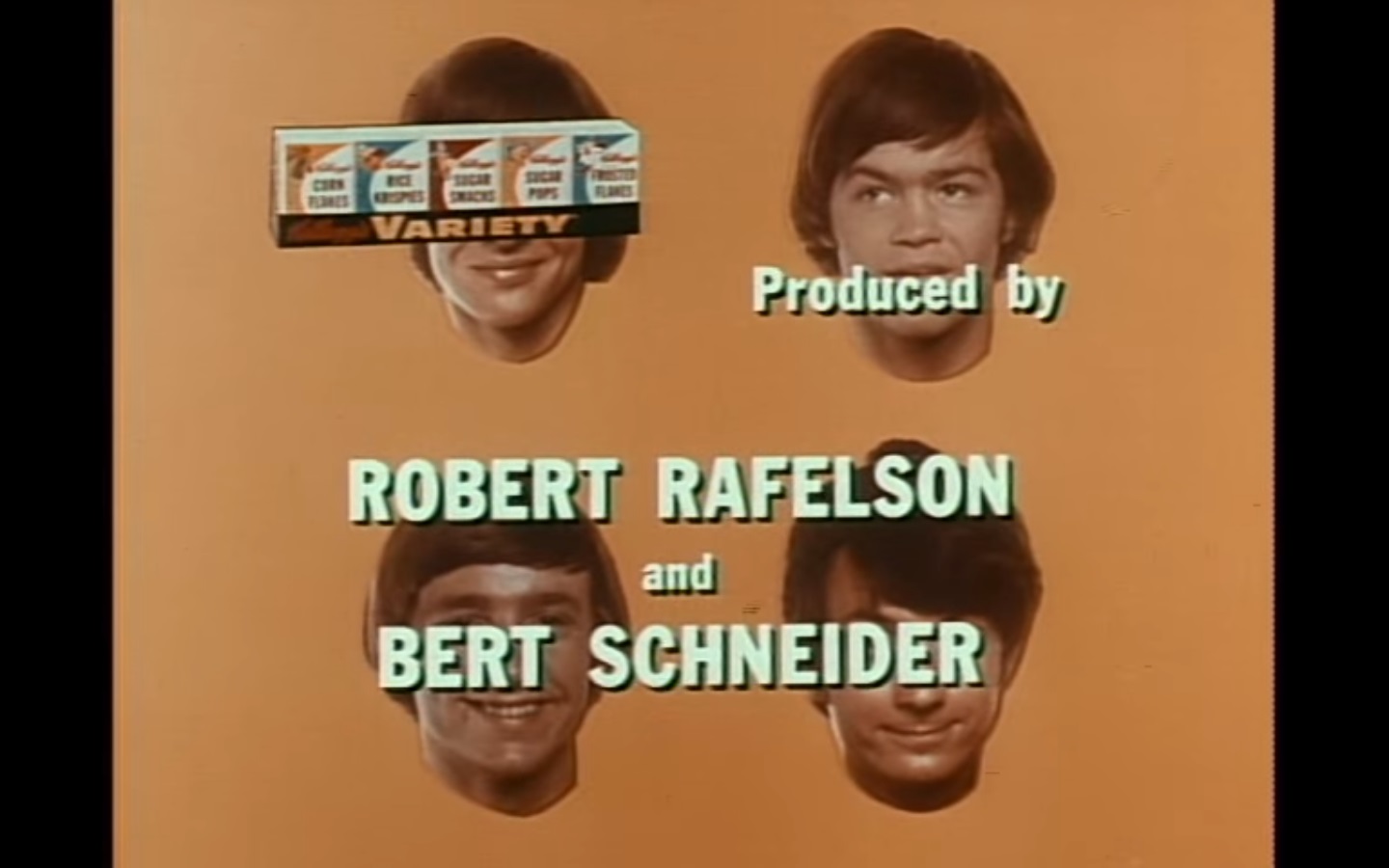 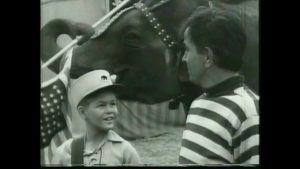