I have blogged about the many 1969 festivals with the Woodstock Music and Art Fair as the keystone. It continues to confuse people that that iconic event was not in Woodstock, but Bethel, NY.

Woodstock was an obvious choice. By 1969, Woodstock, NY had become a magnet for Boomer artists of all types.

It had been that magnet for nearly a century. 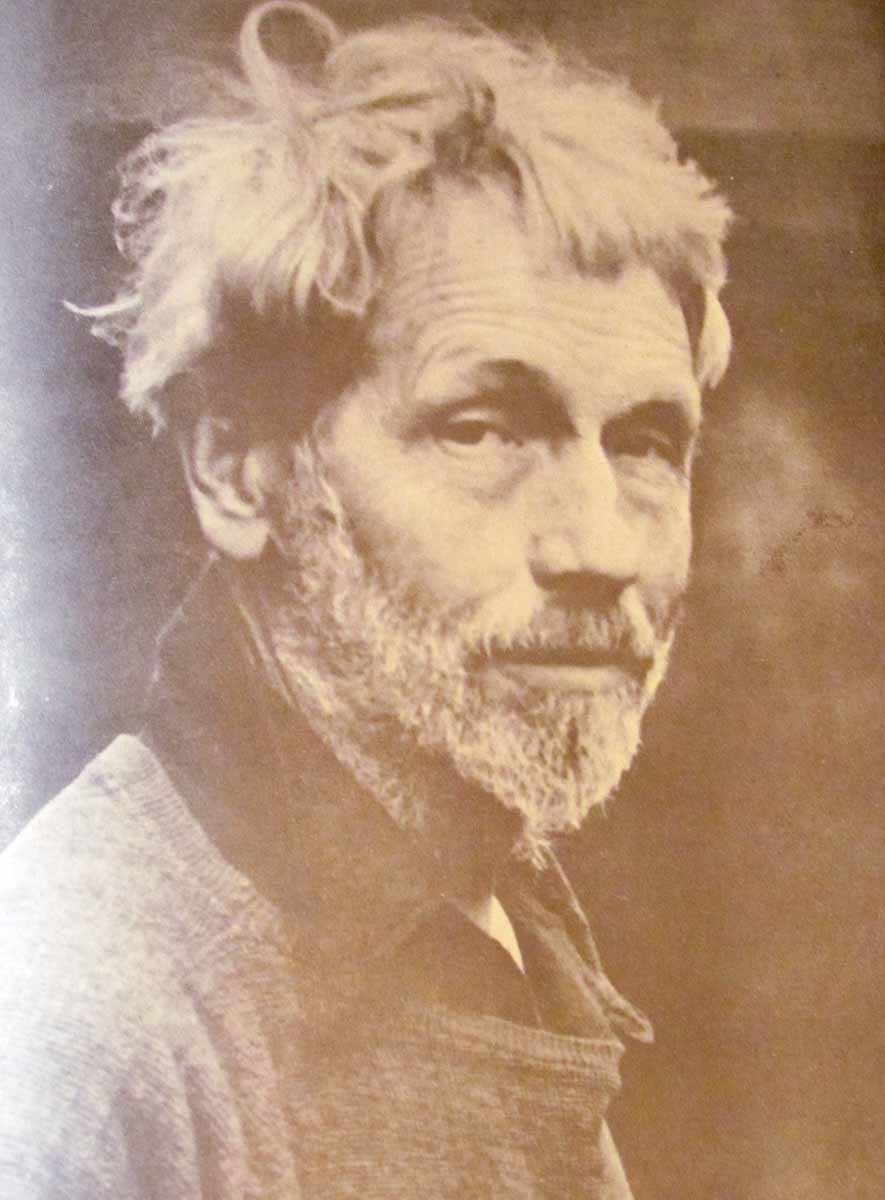 Hervey White was born in 1866 on a Iowan farm. He began his college education at the University of Kansas, later transferred to Harvard University, and completed his degree there in 1894.

He traveled to Europe and the social reform movements he observed there influenced him for the rest of his life.

Back in the United States, White began work at the Hull House in Chicago. Jane Addams and Ellen Gates Star had founded Hull House in 1889 as a place to educate  poor immigrants. She also encouraged them to express themselves through the arts.

While working at the Hull House, Hervey met others who shared his views of helping talented young people become artists despite economic poverty. Carl Eric-Lindin, Charlotte Perkins Gilman, and Ralph Radcliffe Whitehead were three of these fellow travelers.

Whitehead invited White to the Catskills to help him establish an artist colony. In 1902, Whitehead purchased 1500 acres near Overlook Mountain and Woodstock, NY,

The group built houses, studios, and workshops. Established artists became teachers to young aspiring artists. Hervey White married Vivian Bevans in 1903. She was a printmaker and one of the Colony’s students.

As an interesting aside, in 1965 a Mr Bob Dylan moved to a home that was once part of Byrdcliffe.

Many artists have a wide perspective, but are short-tempered. In 1905 Hervey White left Byrdcliff and with Frits van der Loo purchased a farm near Ohayo Mountain, also near Woodstock.

He hoped it would be a place of creative freedom, a freedom he felt Byrdcliff’s strictures had limited.

By 1910 the farm had become a year-round residence for the Whites and several other artists. Art can be a full-time preoccupation excluding family and Vivian White left the colony with their two sons.

In 1915, resident musicians suggested to White that the colony organize a festival to help pay for a needed well. The Maverick Festival was born.

The festival became an annual one and the primary way the colony supported itself.

The festival continued until 1931 when the economic issues of the Great Depression forced the festival’s cancellation. The colony continued but struggled, never again to be the vibrant artist residence it had been.

White, as many before and more since, found the Catskill winters too much of a challenge and he purchased a farm in Georgia. His heart remained at the Maverick Colony and he returned every spring.

25 years later, another Woodstock resident had an artistic idea: build a recording studio there for the many young musicians who had discovered the area’s beauty and serenity.

You might be familiar with the rest of their story. The funny part is that Woodstock, NY continues to be famous for their festival despite the fact that the event occurred 60 miles away in Bethel, NY.

If you’d like to read more, here’s a 2006 article from Harvard magazine.