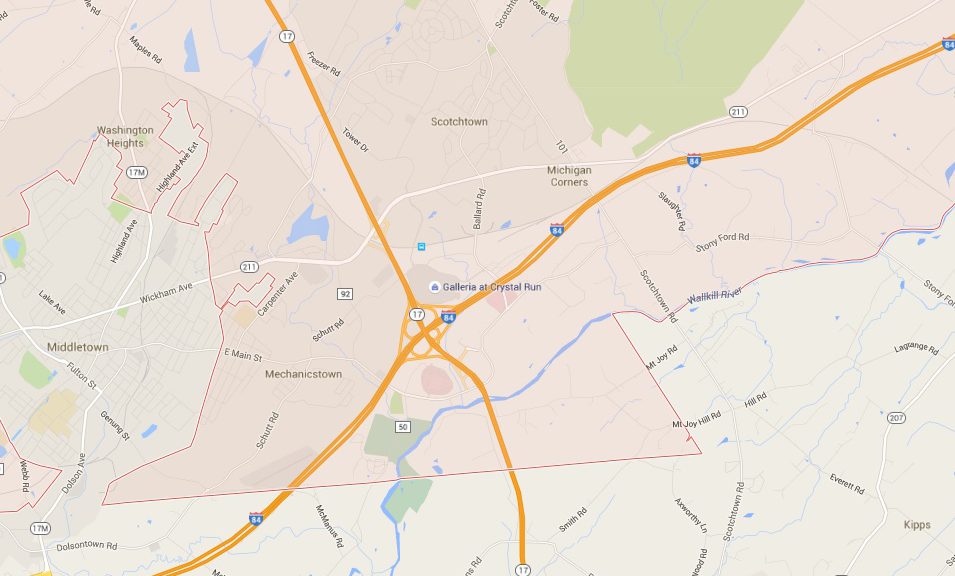 Those of you who have followed this blog (thank you!) already know that despite the notion that Woodstock was the only rock festival in 1969, that year was a very busy for festivals. By July 8, 21 festivals had happened with 25 more  to go before the end of the year.

In April, Howard Mills had agreed to rent a piece of property to Woodstock Ventures and the Town of Wallkill granted the necessary permits.

Many consider Bob Spitz‘s Barefoot in Babylon (originally published in 1979; re-released in 1989) one of the better accounts of the days leading up to the famous Fair. Having said that, Spitz relates conversations the organizers had as if he or someone had recorded them. They were not. Based on his research, though, July 8, 1969 was a big day on the road to Bethel and the Woodstock festival.

The fire companies’ membership objected to the long hours Nathan’s had required. Middletown is next to Wallkill, the planned site of the event.  Peter Goodrich, assigned the task,  continued to try to find companies for the festival’s food concession stands.

Miles Lourie resigned as counsel for Woodstock Ventures because of the recent appointment of Peter Marshall as an additional counsel. 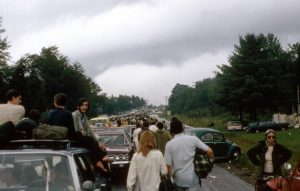