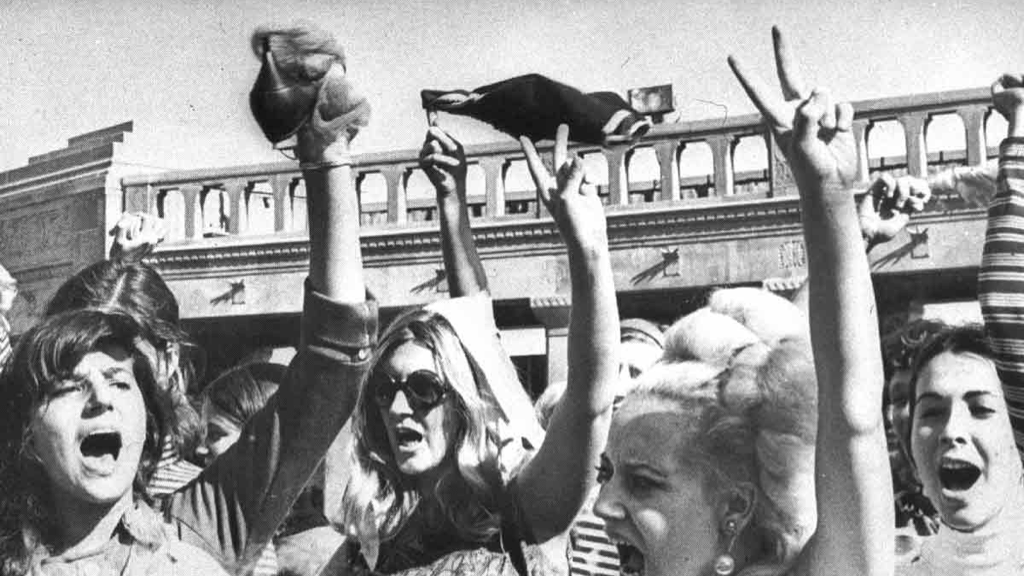 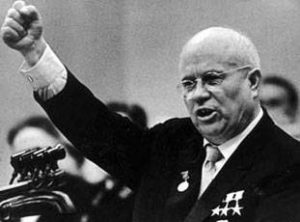 September 7, 1957: The Daughters of Bilitis, the first openly lesbian activist organization in the U.S (founded on September 21, 1955) held its first meeting on this date in New York City.

The Daughters of Bilitis sponsored a lesbian and gay rights conference in New York City, on June 20, 1964, at which two doctors attacked the idea that homosexuality was a disease. [NY LGBT Historic Sites Project article]  (see January 13, 1958) 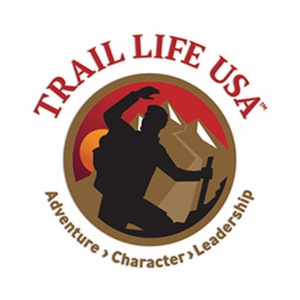 September 7, 2013: Trail Life USA formed for those who disagreed with the Boy Scouts of America  decision to allow openly gay Scouts. The group stated that it was founded to “counter the ‘moral free fall’ of the nation, and raise a generation of faithful husbands, fathers, citizens and leaders.” It added, “The genesis of the new group was the [Boy Scouts of America] leadership’s closely watched decision in May to change its membership policy and admit youth regardless of their sexual orientation or sexual preference.” (Trail Life core values) (LGBTQ, see Oct 18; BSA, see February 27, 2014)

September 7, 1964: the most famous of all campaign commercials, known as the “Daisy Girl” ad, ran only once as a paid advertisement, during an NBC broadcast of Monday Night at the Movies. Without any explanatory words, the ad used a simple and powerful cinematic device, juxtaposing a scene of a little girl happily picking petals off of a flower and an ominous countdown to a nuclear explosion. The ad was created by the innovative agency Doyle Dane Bernbach, known for its conceptual, minimal, and modern approach to advertising. The memorable soundtrack was created by Tony Schwartz, an advertising pioneer famous for his work with sound, including anthropological recordings of audio from cultures around the world. The frightening ad was instantly perceived as a portrayal of Barry Goldwater as an extremist. In fact, the Republican National Committee spelled this out by saying, “This ad implies that Senator Goldwater is a reckless man and Lyndon Johnson is a careful man.” That was precisely the intent; in a memo to President Johnson on September 13, Bill Moyers wrote, “The idea was not to let him get away with building a moderate image and to put him on the defensive before the campaign is old.”

The ad was replayed in its entirety on ABC’s and CBS’s nightly news shows, amplifying its impact. (see Oct 16) 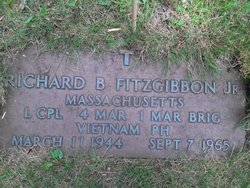 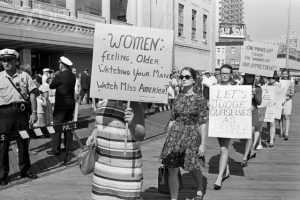 September 7, 1976: Joseph Woodrow Hatchett was elected to a seat on the Florida Supreme Court, becoming the first black person elected to any statewide office in the South since the end of Reconstruction nearly a century before. A year earlier, in September 1975, Governor Rubin Askew appointed Judge Hatchett to a seat on the Court, making him the first black Florida Supreme Court justice in state history. [Black Past article]  (see Sept 28) 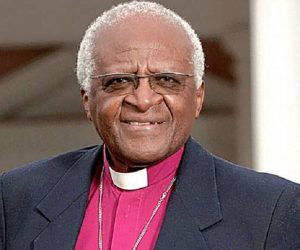 September 7, 2010:  Jones says he “understands the government’s concerns, but plans to go forward with the burning.” He left “the door open to change his mind, however, saying that he was still praying about his decision. (see Sept 8)

September 7, 2017: the 9th U.S. Circuit Court of Appeals rejected the Trump administration’s limited view of who is allowed into the country under its revised travel ban.

A three-judge panel decided that grandparents, cousins and similarly close extended family relationships of people in the U.S. shouldn’t be prevented from coming to the country. The court also said refugees already accepted by a resettlement agency shouldn’t be banned. The appeals court decision upholds a decision from a district court judge in Hawaii (July 14), who said the administration’s view was too narrow. The decision impacts the revised travel ban, which temporarily suspends new visas and travel for people coming from the Muslim-dominated countries of Iran, Libya, Somalia, Sudan, Syria and Yemen.

“Stated simply, the government does not offer a persuasive explanation for why a mother-in-law is clearly a bona fide relationship, in the Supreme Court’s prior reasoning, but a grandparent, grandchild, aunt, uncle, niece, nephew, or cousin is not,” the ruling said. [CBS article]  (see Sept 12)