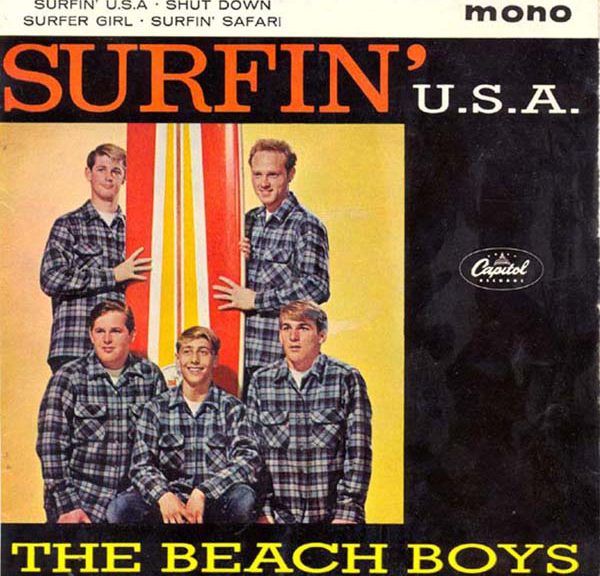 Pendletons aka, the Beach Boys

From Wikipedia: According to Gaudio, the song took about 15 minutes to write and was originally titled “Jackie Baby” (in honor of then-First Lady Jacqueline Kennedy). In a 1968 interview, Gaudio said that the song was inspired by the 1961 Bruce Channel hit “Hey! Baby”.

At the studio, the name was changed to “Terri Baby”, and eventually to “Sherry”, the name of the daughter of Gaudio’s best friend, New York DJ Jack Spector. One of the names that Gaudio pondered for the song was “Peri Baby,” which was the name of the record label for which Bob Crewe worked, named after the label owner’s daughter.

From AllMusic: “Otis Redding’s third album, and his first fully realized album, presents his talent unfettered, his direction clear, and his confidence emboldened, with fully half the songs representing a reach that extended his musical grasp. More than a quarter of this album is given over to Redding’s versions of songs by Sam Cooke, his idol, who had died the previous December, and all three are worth owning and hearing. Two of them, “A Change Is Gonna Come” and “Shake,” are every bit as essential as any soul recordings ever made, and while they (and much of this album) have reappeared on several anthologies, it’s useful to hear the songs from those sessions juxtaposed with each other, and with “Wonderful World,” which is seldom compiled elsewhere.”