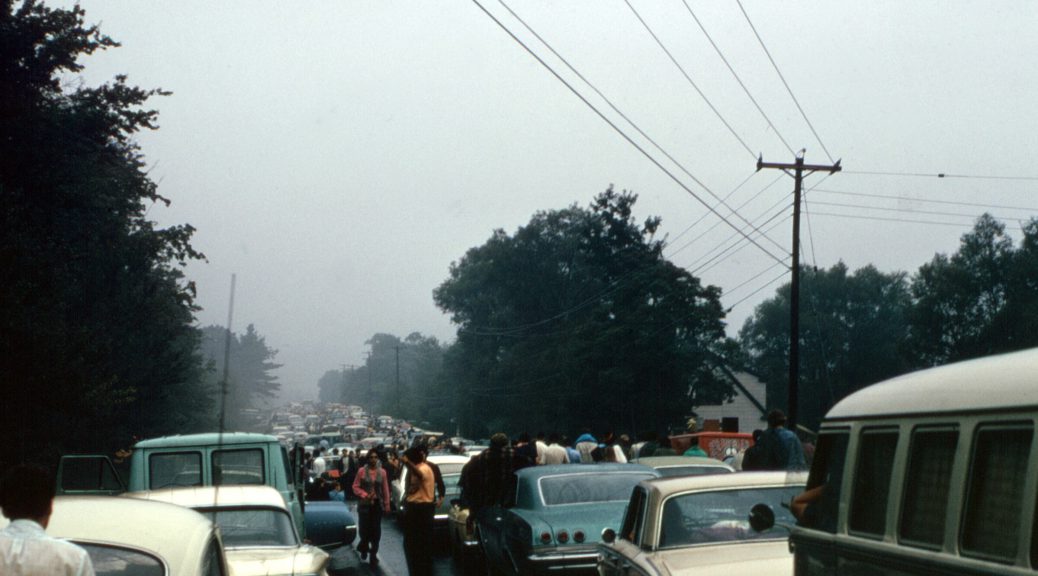 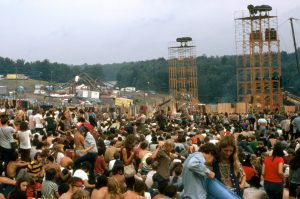 Woodstock Ventures was on the gasping last lap of getting their festival set up whether they liked it or not Having to physically move what they could from Wallkill to Bethel and  having to redo much of what they had already done there took patience, fortitude, and good fortune.

Is there gas in the car?

Yes there’s gas in the car!

You are still an outlaw in their eyes