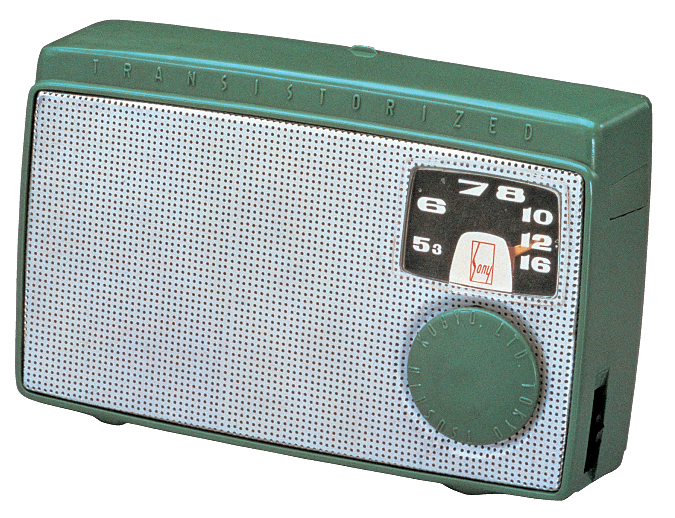 Is it a camera?

In the Exhibition Gallery of the Museum at Bethel Woods Center for the Arts is a display of sleeves for 45 rpm record and several transistor radios. On a tour that includes a young guest, I will ask them whether they know what they are–either of them.

Most times they seem to know, but there are, not surprisingly, times that a head shakes “No.”

In an obtuse way, I kiddingly refer to these radios as PLDs…Personal Listening Devices. The term my attempt at re-naming a product with a 21st century twist.

To that same young guest, I will ask them if they have a cell phone. Depending on the age they will nod “Yes” with a smile or “No” longingly. I ask those without one how old is someone now when they get their first cell phone? The answers vary, but by the age of 10, cell-phone ownership is common.

I’ll say to guests of all ages, “As much as a child today impatiently waits  for their first cell phone and all it brings with it, a Boomer waited with equal impatience for their first transistor radio.“

The transistor radio was not the first “PLD.”  Tubed radios with large batteries existed, but were too heavy and bulky to actually be considered portable. They could be moved and put in a different place, but hanging out with friends at the park with one was simply too difficult.

The transistor radio changed all that. The transistor itself had been successfully developed by Bell labs in the mid-1940s [Wired article] As with any new invention, some scientists looked for other uses. On June 30, 1948 Bell Labs held a news conference at which they demonstrated a prototype transistor radio.

A prototype is not a commercial product and it was still six years before a commercially viable transistor radio arrived. Two companies working together, Texas Instruments of Dallas, Texas [site] and Industrial Development Engineering Associates (I.D.E.A.) of Indianapolis, Indiana, were behind the unveiling of the Regency TR-1, the world’s first commercially produced transistor radio.  They made the announcement on October 18, 1954 and sales began in November. It cost $49.95, not inexpensive.

Competition and development brought down the cost, though one could never describe even the least expensive models as cheap.

Whatever the price, the cultural impact was great. Apple’s Steve Wozniak stated, “My first transistor radio was the heart of my gadget love today. I loved what it could do, it brought me music, it opened my world up”

Microsoft’s Bill Gates stated, “Without the invention of the transistor, I’m quite sure that the PC would not exist as we know it today”

Transistor radio untied Boomer teenagers from their parent’s kitchen radio and their parent’s nearby ears. Boomers could listen to their music (at first only on AM radio) with their friends (or alone), wherever they wanted.

And as long as you had a wet tongue, you could test whether that 9-volt battery had any life left!