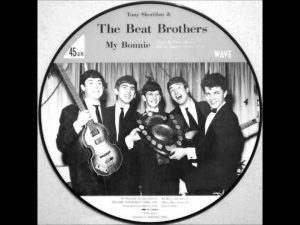 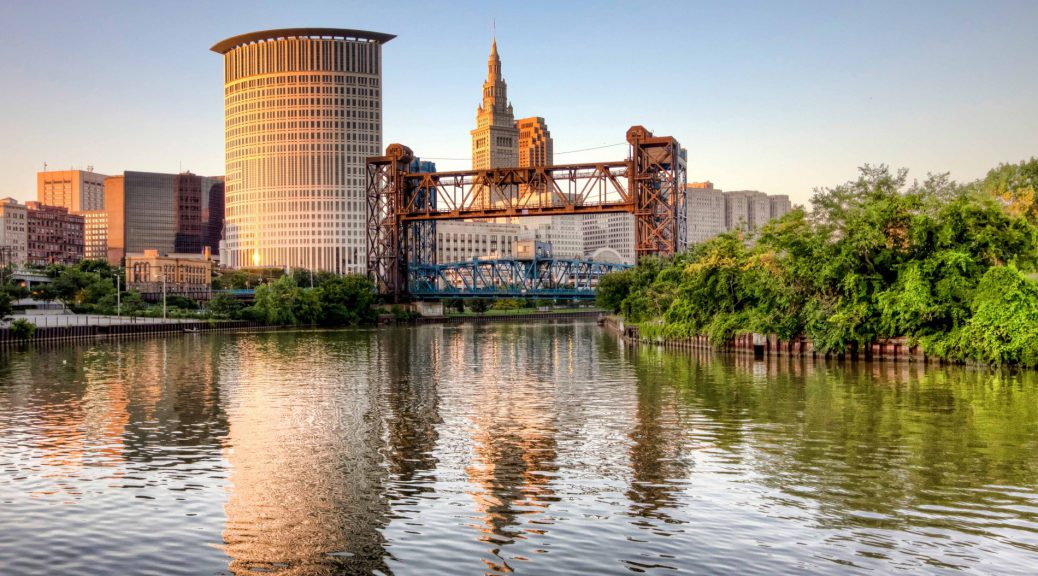 Now, the Lord can make you tumble,

The Lord can make you turn,

The Lord can make you overflow,

But the Lord can’t make you burn.

On June 22, 1969, the oil-sodden floating debris on the Cuyahoga River near Cleveland, Ohio ignited (perhaps by sparks from a passing train) and burned with flames reported up to five stories high.

This was simply the latest of several Cuyahoga River fires during the century. Although firefighters extinguished this blaze in a half-hour or so, it caused $50,000 in damage.

For decades, the Cuyahoga (and nearly every other urban industrial river in the USA) had been an open sewer for industrial waste, through the times when factory production and easy release of raw sewage was more important than  their environmental impact.

A Smithsonian article stated, “The water was nearly always covered in oil slicks, and it bubbled like a deadly stew. Sometimes rats floated by, their corpses so bloated they were practically the size of dogs. It was disturbing, but it was also just one of the realities of the city. For more than a century, the Cuyahoga River had been prime real estate for various manufacturing companies. Everyone knew it was polluted, but pollution meant industry was thriving, the economy was booming, and everyone had jobs.”

Time magazine covered the Cuyahoga story. Since Time didn’t have a picture of the June 22 fire, it used a picture from June 25, 1952. In its article, Time noted that, “The Potomac left Washington ‘stinking from the 240 million gallons of wastes that are flushed into it daily’ while “Omaha’s meatpackers fill the Missouri River with animal grease balls as big as oranges.”

1962’s Silent Spring by Rachel Carson had lighted a fuse and it seemed this Cuyahoga River fire, however small and common, had tipped the balance of popular opinion.

Like many other activist issues of the 60s, environmentalism had come to the fore.  In exactly 10 months, on April 22, 1970, Americans observed the first Earth Day. An estimated 20 million people nationwide attended events.  Senator Gaylord Nelson promoted Earth Day, calling upon students to fight for environmental causes and oppose environmental degradation with the same energy that they displayed in opposing the Vietnam War.

Later that year, on November 20, the Nixon administration announced a halt to residential use of the pesticide DDT as part of a total phase-out.

On February 28, 2018, Cleveland dot com reported that, “The remarkable recovery of bald eagles in Ohio has reached a new milestone with the discovery of the first active nest in Cleveland in more than a century.

The nest is located in the Ohio & Erie Canal Reservation, a narrow stretch of green space situated in the heart of the city’s industrial valley, amid factories, highways and landfills.