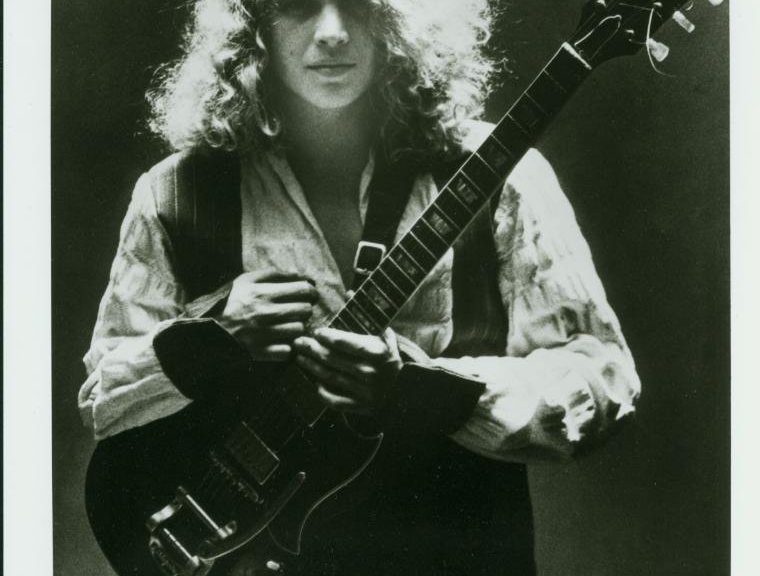 From YouTube: “the psychedelic guitar of country joe and the fish legend ‘barry the fish melton rockin out at guitarman bar and live music venue in chiang mai,thailand” 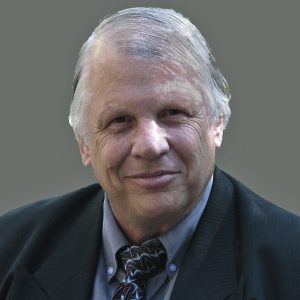 He and Joe McDonald formed the Instant Action Jug Band in San Francisco in 1965 . Acoustic was simpler than electric. Jug band music was fun. Gigs could be found.

Even when young, simple living requires some money and electric music was the more likely way to earn some. Melton and McDonald’s band evolved into Country Joe and the Fish.

In February 1966, Melton and a few other nascent fish were living together and hosted the Rev Gary Davis who was going to play. They were very good hosts to the Rev who partook in the many hospitable offerings. Perhaps all involved were too hospitable.

As he got older and his hosts respectfully less-restrained, the Rev’s shows could be classically great or abysmally poor depending on his state at the time. And the mornings after could be dangerous.

According to Melton, he had to get something from the room that Davis was sleeping in. “I got whatever it was and I was headed toward the door when I heard a commanding voice, ‘Don’t move or you’re dead!’ I turned around to see Rev with a .38 revolver in his hand pointed in my general direction.”

After sincerely pleading and reassuring Davis that he was only one of the guys in the house, the Rev put down the gun. [story from the excellent Davis biography by Ian Zack, Say No To The Devil.

The Fish became part of the San Francisco scene and a jewel in its psychedelic crown. In 1967 they released their first album, Electric Music for the Mind and Body.

This was not AM-radio music. This was not American Bandstand music. FM “underground” stations were burgeoning and the Fish’s music found a home there.

Melton rode that wave all over the United States with the other San Francisco icons such as the Dead and the Airplane.

The movie, Woodstock, propelled many bands into a national limelight. And even though Barry Melton and the Fish were not part of it, Country Joe’s solo performance that sunny Saturday afternoon in Bethel, NY, particularly his “I’m Fixin’ to Die Rag” and the “Fish Cheer” helped the whole band.

The band Country Joe and the Fish did not perform until that dreary post-summer downpour Sunday evening. The cataract had finally passed (“No rain no rain no rain no rain no rain…”), thousands of wet, tired, hungry, white suburban kids had begun to sludge their way back to their parents’ cars, gratefully found them there, and headed home hoping to be back to get to work on Monday on time.

The band didn’t last much longer after Country Joe went solo. Barry Melton helped keep it together for a few years with personnel coming and going.

Barry also wrote the soundtrack for the Roger Corman film, “GAS-S-S”. He had brief appearances in “The Omega Man” (1971) and “More American Graffiti” (1979).

While the law may seem like an unlikely career for any Woodstock alum, it was what Melton chose and he has been practicing law since 1982.

According to his site, “I am primarily a criminal defense lawyer. I also provide representation in quasi-criminal matters, such as license revocation proceedings. I have a broad range of experience in general legal matters. I am and have been a musician all of my adult life, and I have always helped other artists and musicians with legal issues.”

And he continues to occasionally play in public. 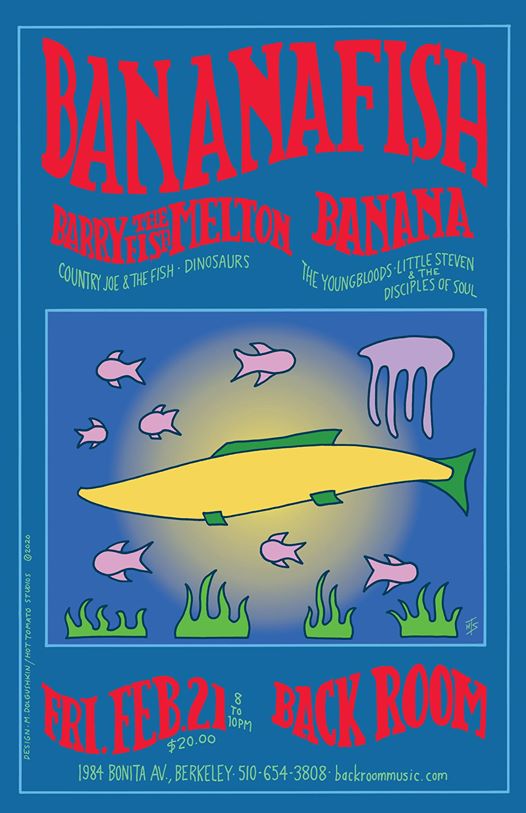 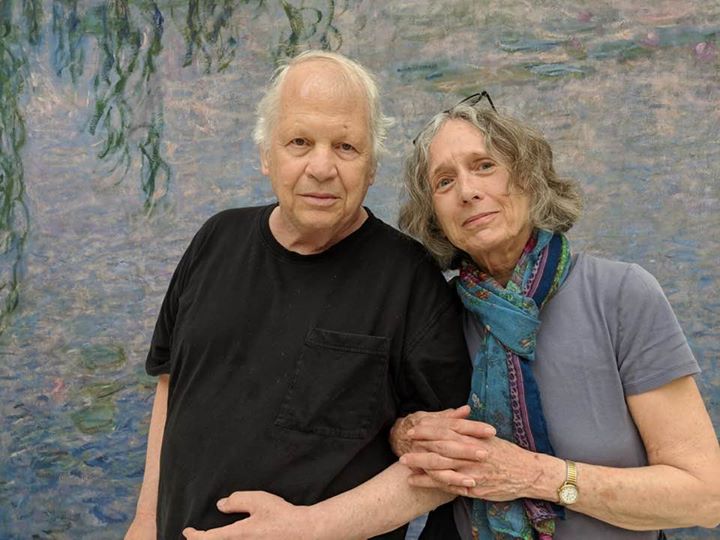 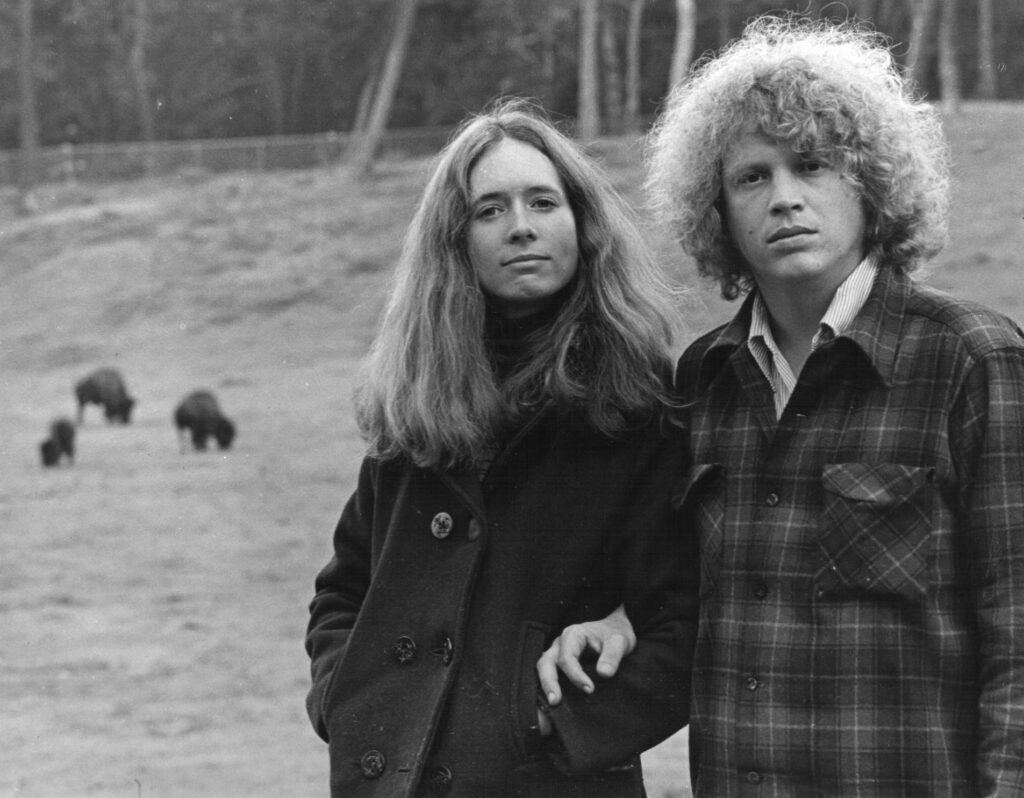 He wrote “On Monday, 2/15/21 marks the one-year anniversary of my sweet Barbara’s passing. I love this picture from Golden Gate Park during our earliest years in San Francisco. Happy Valentine’s Day, and President’s Day weekend, to you all…”