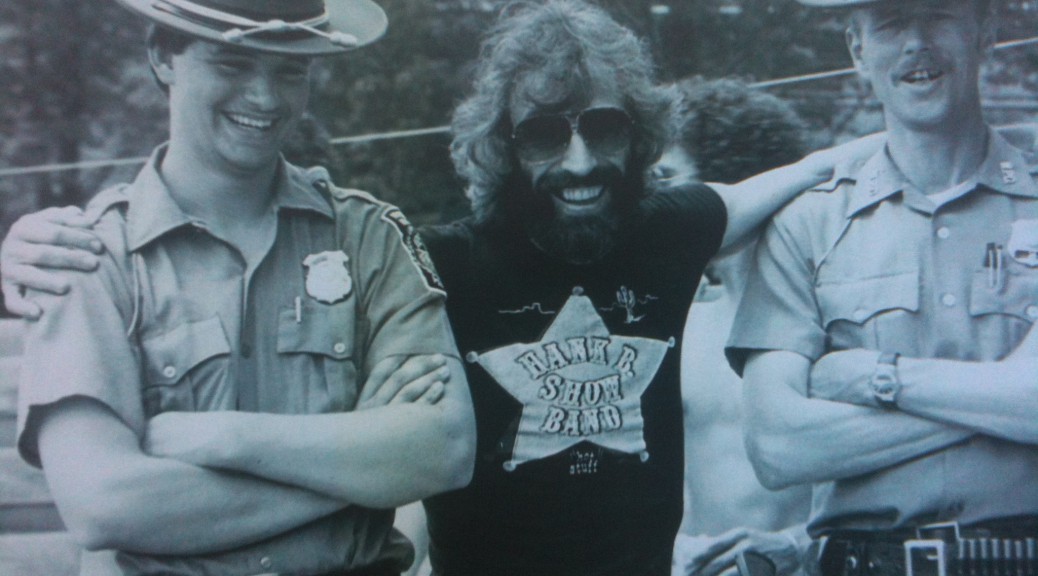 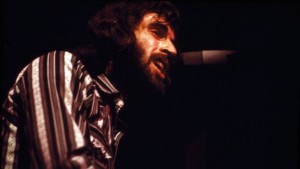 It goes without saying that the five members of The Band were an amazing ensemble. Each contributed to a greater whole. Levon Helm’s spice from the American South; Robbie Robertson’s compositions; Rick Danko’s humor; and Garth Hudson’s keyboard anchor. An angelic Richard Manual hovered over all. Mainly on piano, it was his voice, sometimes a pulsating baritone, other times a hair-raising falsetto, that glued all.

Richard George Manuel was born in Ontario, Canada. His musical path parallels that of many musicians: he began playing piano at an early age and later formed a band, the Revols, with other teenage friends.

Dame Fortune always plays a part on our journey and after the Revols shared a bill (theirs in smaller letters) with Ronnie Hawkins and the Hawks. Hawkins recognized the genius of Manuel and put him in the band.

In 1966, Dame Fortune smiled again. Or perhaps she smirked a smile. Having left Ronnie Hawkins and gone out on their own, Bob Dylan asked the five of them to back him on his new electric adventure. They did and became Bob’s band before simply becoming The Band.

It was through Dylan that the band met his manager, Albert Grossman. And also through Dylan that, following his recuperation from a motorcycle accident, the band moved to  a house in West Saugerties, NY near Woodstock. The house was pink and, of course, the inspiration for their first album.

Richard Manual wrote three of the album’s twelve songs: “In a Station,” “We Can Talk,” and “Lonesome Suzie.” He co-wrote “Tears of Rage” with Bob Dylan.

Life in music’s fast lane offers many diversions and addictions to heroin, cocaine, and alcohol grasped Manuel. His songwriting and general contributions to the band diminished.

The break-up provided Manuel with a respite which he used to recover from his addictions. During the early 80s he again performed, sometimes with a reconfigured Band, sometimes as part of an acoustic duo with Rick Danko.

Unfortunately, but the mid-80s, his addictions controlled him again and on March 4, 1986 he wife found him dead. He had hung himself.

In 1994, Manuel was posthumously inducted into the Rock and Roll Hall of Fame as a member of the Band.

Three songs were later written in his memory:

…of the three, Robbie Robertson’s is my favorite:

One thought on “Richard George Manuel”