Rolling Stone ranks the movie the 10th best rock documentary: Two years after the landmark Lonely Boy brought cinema vérité techniques backstage, the Maysles Brothers hitched a ride with the Fab Four on their first trans-Atlantic trip. Although Richard Lester would (lightly) fictionalize similar scenarios in A Hard Day’s Night, no camera before or since ever got so close to capturing John, Paul, George and Ringo in anything like their natural state; you can almost see the walls coming up as they realize how unavoidably public their lives are about to become. The DVD version, retitled The First U.S. Visit, swaps out scenes highlighting the drudgery of promo-tour obligations in favor of the band’s Ed Sullivan Showperformances — a fair trade, but it’s worth seeking out the original, which still screens in theaters occasionally.(see Nov 23). 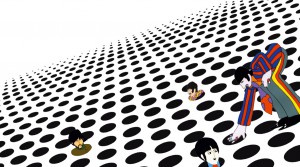 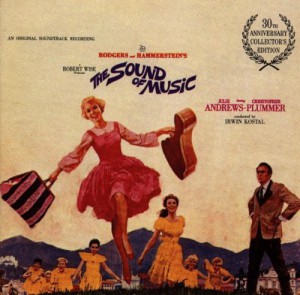