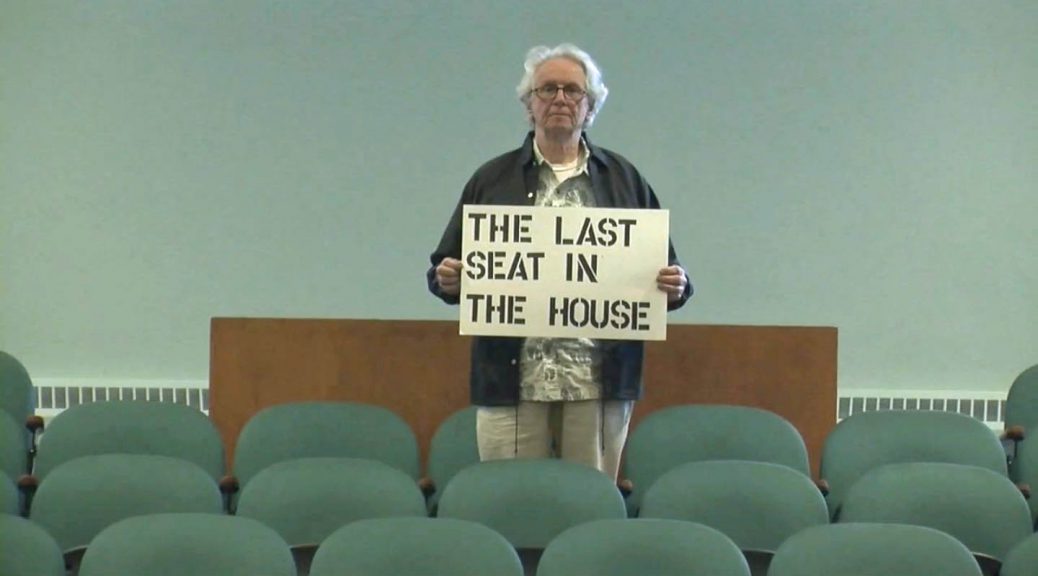 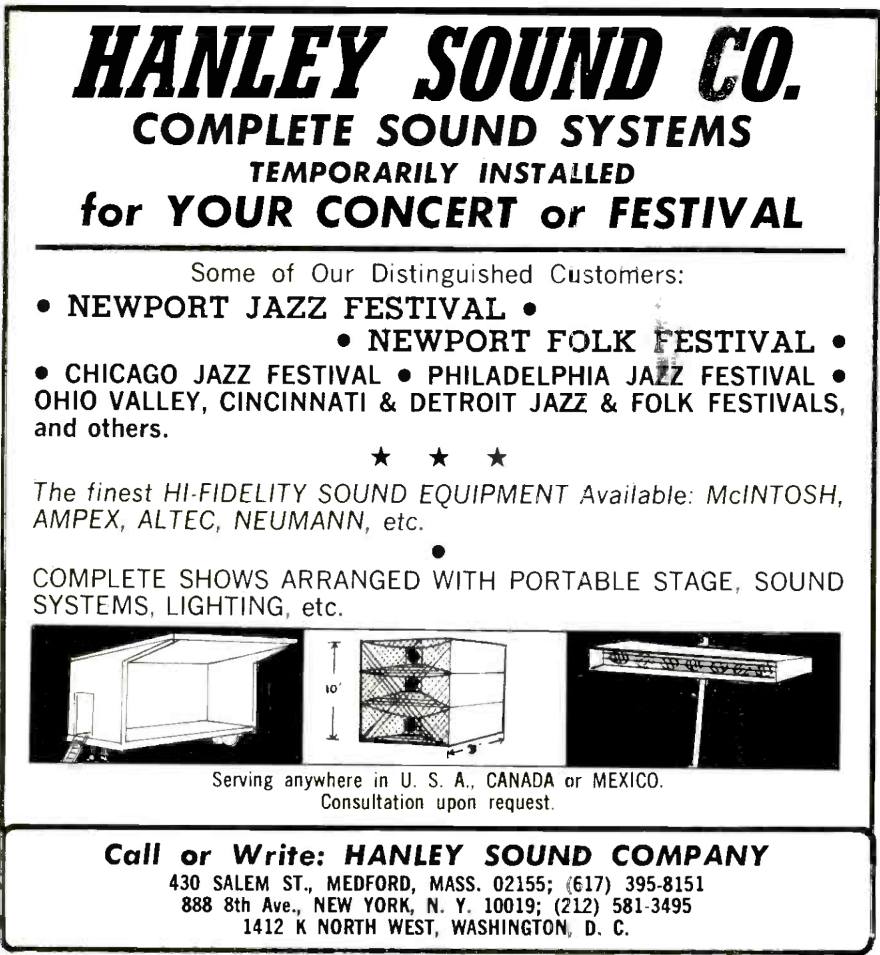 a documentary by John Kane

If you were at Woodstock or have ever listened to any songs from that festival, you have Bill Hanley to thank. He was THE sound man for that event,  John Kane has made a documentary about Bill called “Last Seat in the House.”

It is astounding how many things Bill Hanley has been a part of throughout his career and why he is not in the Rock and Roll Hall of Fame is simply a reflection the that Hall’s too common shortsightedness when selecting whom to honor.

A bit of Hanley’s story from the movie’s site:

Born in 1937 in Medford, Mass., Parenelli Award winner Bill Hanley was the oldest of five children. By the age of six, his father gave him his first crystal set, followed by a one-tube radio, then a six-tube radio setting off an interest in electronics. During his teens he and his younger brother Terry would install TV antennas on roofs, and fix TVs for neighbors. At Christmas they even hooked up one of the early amplifiers they built to a big speaker, pointed it out their attic window, blaring Christmas music for the neighbors.

During Hanley’s time in vocational school he became unimpressed with the state of public address driven technology used for the emerging live music scene. However he was impressed by the sound system at a local roller rink, developing a long lasting love for organ music and Jazz.

A proud moment for Hanley’s family and community was when the firm handled the sound for the second inauguration of President Lyndon B. Johnson in 1965. That same year, he opened an office in New York City, providing sound for places like Café A Go Go and the Bitter End. Eventually the college circuit broke and a need for concert touring sound reinforcement would emerge.

In 1966 a job for the local Boston band The Remains, allowed Hanley the opportunity to support the group on their accompanying tour with the Beatles. Soon Hanley would find himself behind the mixing console for eastern portion this historic Beatles tour. Known for distributing Altec-Lansing speakers fanned around the bases, Hanley doubled the sound and power typically used, with an impressive (for the time) 600-watt amplifier system… Sadly, his sound system was pulverized by the crushing power of 43,000 screaming teenage girls. Moving on, more bands turned to Hanley Sound, like the Buffalo Springfield for example who put him under contract. While working with the band Hanley introduced them a new device called the on-stage “monitor.” Blown away by the results, Neil Young would  forever be indebted to the sound engineer for allowing them to be able to “hear” while on stage.

By 1968 Hanley was brought in to do the sound for Bill Grahams Fillmore East in NYC.  At this point his reputation for quality sound was mammoth, leading him to provide sound reinforcement for some of the largest pop & rock festivals in American history. However, nothing could match Hanley’s culminating performance in sound, the pivotal gig of live event history ~ The Woodstock Music and Art Fair of 1969. Thereafter Hanley would forever be known as the “Father of Festival Sound.”

Moving into the next decade Hanley’s social conscience lead him to work on several large scale anti-war protest rallies, even sending the entire Woodstock sound system to South Africa for their Anti-Apartheid movement.

The post Woodstock, anti -mass gathering initiatives in America at the time set the sound company’s projections back. Unprepared for what was to come Hanley’s company felt the shortcomings of a changing era of technology and live performance. The 1970s also brought a great transformation to the industry where more sound companies were surfacing. From the 1970s on, Hanley would continue to be called on for more sound work, eventually turning his attention to staging.

A true pioneer, Bill Hanley’s contributions to live concert sound reinforcement can be felt to this day.

Help get Hanley into the R and R Hall of Fame by signing the petition!

Visit the movie site for a LOT more sound and sights…I get goose bumps just listening!

In 2006, Hanley was given the Parnelli Audio Innovator Award which recognizes pioneering, influential professionals and their contributions.