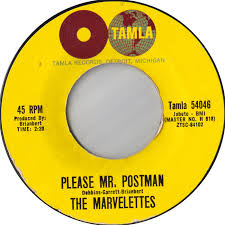 The Beatles recorded Please Mr. Postman two years later for their second album With The Beatles.  It had been a part of their set since 1962, but by the time The Beatles came to record it they found it took some time to get right. It took nine takes. They completed it in the morning on 30 July 1963, the same day that they recorded It Won’t Be Long, Till There Was You, Roll Over Beethoven and All My Loving, 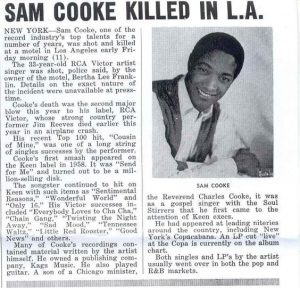 On May 24, 1967 the courts awarded Franklin $30,000 compensation for damages because she had shot in self-defense. 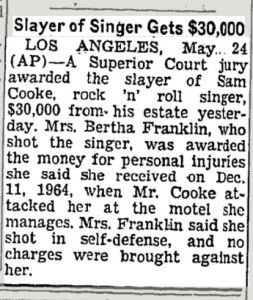 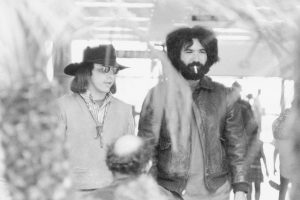 December 11, 1965 was the Muir Beach Acid Test. It was the first one for famed acid chemist, Owsley Stanley. In his book, Dark Star Robert Greenfield quoted Stanley:  “In December ’65, I really heard the Grateful Dead for the first time. It was at the Fillmore  the night before the Muir Beach Acid Test. I was standing in the hall and they were playing and they scared me to death. Jerry’s guitar terrified me. I had never before heard that much power. That much thought. That much emotion. I thought to myself, ‘These guys could be bigger than the Beatles.'”

From Rolling Stone magazine: “…the Dead played at the Muir Beach Acid Test in a lodge by the sea in Marin County. The sound of Jerry Garcia’s guitar grabbed hold of Owsley, and he freaked out on acid for the first time. In The Electric Kool-Aid Acid Test, Tom Wolfe described how Owsley completely lost control of himself, dissolving into “gaseous nothingness” until he became nothing more than a single cell. “If he lost control of that one cell, there would be nothing left,” Wolfe wrote. “The world would be, like, over.” “I lost control of that cell as well,” Owsley says. “They were all gone. That was the initiation. The price I had to pay to get through the gate. Ego death. I thought I was going to die, and I said, ‘Fuck it.’ And that was good.” 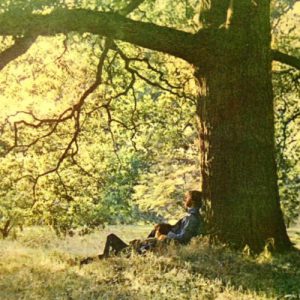 December 11, 1970, John Lennon released the John Lennon/Plastic Ono Band album. It was the first solo album by Lennon. ( he and Yoko had issued three experimental albums and the Live Peace in Toronto 1969, credited to the Plastic Ono Band.) The cover photo was snapped with a consumer-grade Instamatic camera by actor Dan Richter.

Lennon and the band recorded the album between 26 September – 23 October 1970 at Ascot Sound Studios and Abbey Road Studios. The album is generally considered one of Lennon’s finest solo albums, because of its emotional honesty, as with the album’s Side 1, Track 1 song, Mother.

Rolling Stone magazine’s 1970 review by Lester Bangs said in part: “This one will grow on you. They haven’t ironed out all the awkwardness yet, but this is the first J&Y album that doesn’t insult the intelligence…”

In 1987, as part of its 20th anniversary, Rolling Stone magazine ranked it fourth on “The 100 Best Albums of the Last Twenty Years”.