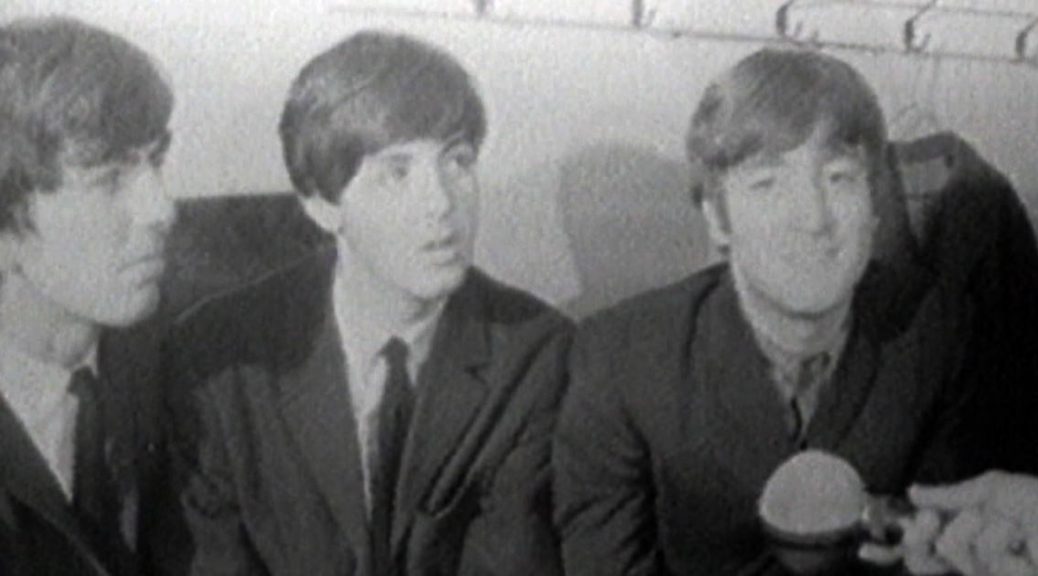 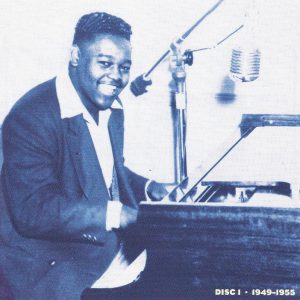 December 10, 1949: Fats Domino recorded his first sides for Imperial Records. He recorded The Fat Man, one of the earliest rock and roll records. The title also turned into Domino’s nickname and stayed with him through his years of success.

On February 18, 1950 it reached number two on the R&B Singles chart. It was Domino’s debut single, the B-Side being “Detroit City Blues”. Imperial advertising claimed it sold 10,000 copies in New Orleans in 10 days, and the record became a national hit in late January 1950. It sold one million copies by 1953

December 10, 1960: John Lennon traveled back to England by train and boat. Stuart Sutcliffe continued stay in Hamburg which effectively ended of his time in The Beatles. (see February 9, 1961)

December 10, 1963: CBS aired the four-minute segment on The Beatles on Walter Cronkite’s CBS Evening News. The Kennedy assassination had been pre-empted the segment’s original air date. 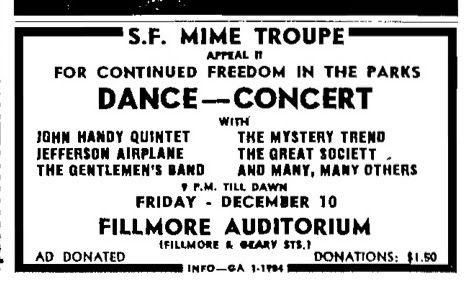 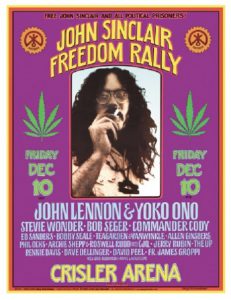 Exactly 8 years later, on December 10, 1971 John Lennon, now a solo artist after the Beatle breakup, headlined The John Sinclair Freedom Rally, a protest and concert in response the imprisonment of John Sinclair whom the courts gave ten years in prison for the possession of two marijuana cigarettes. The concert was held in Crisler Arena at the University of Michigan in Ann Arbor, Michigan. Two days after the event, Sinclair was released.

December 10, 2016: Bob Dylan did not attend the Nobel Banquet in the Stockholm City Hall. Azita Raji, the United States Ambassador to Sweden, gave an acceptance speech in his place. (NYT article)(see June 4, 2017)