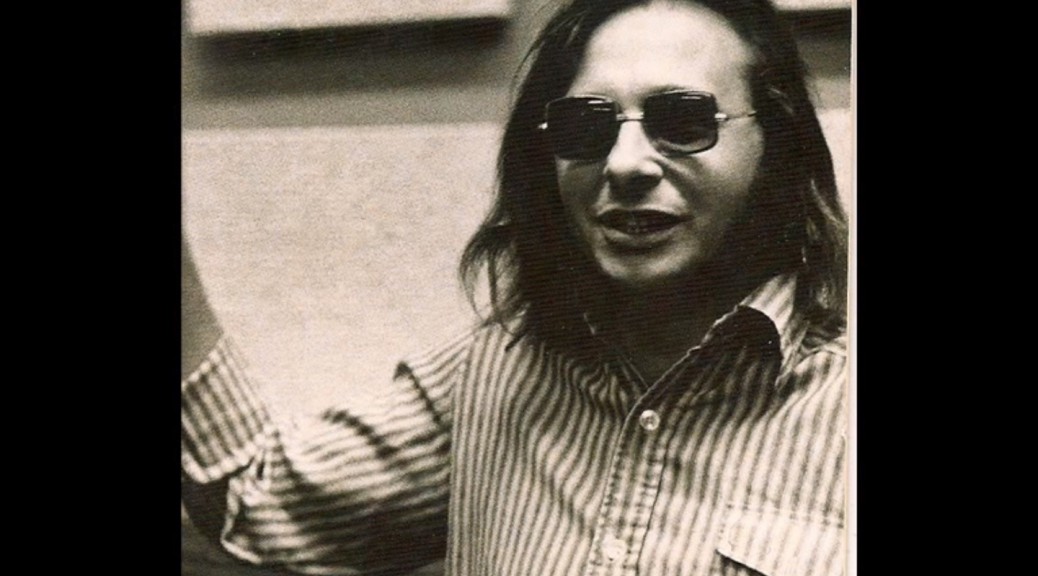 Jack Nitzsche – “One Flew Over the Cuckoos Nest (Opening Theme)”

Jack Nitzsche. Where have we heard that name? Album cover readers know that they saw the name regularly on the album credits. As my father sometimes joked, “He’s like horseshit. He’s everywhere.”

What I gradually realized was that Jack Nitzsche was associated with many of my favorite albums. His story is familiar. When the saxophone school didn’t worked out, he found a job at Specialty Records copying music scores. While doing that he met Sonny Bono who was chief of A & R there. Their friendship led to songwriting. You’ll likely recognize an early hit:

In the meantime, Nitzsche met and started working with Phil Spector and eventually helped create the Wall of Sound while working with session musicians famously known as the Wrecking Crew.

In 1964, he met the Rolling Stones. When you hear “Paint It, Black” and “Let’s Spend the Night Together” or “You Can’t Always Get What You Want”? Nitzsche.

It may have been Jack Nitzsche’s handiwork. Sometimes producing. Sometimes keyboards.

You say you want more?

Neil Young and Crazy Horse, solo or together. And that’s just some of the music. He also worked on movie music. Here is a partial list:

REM wrote “2JN” in his memory.