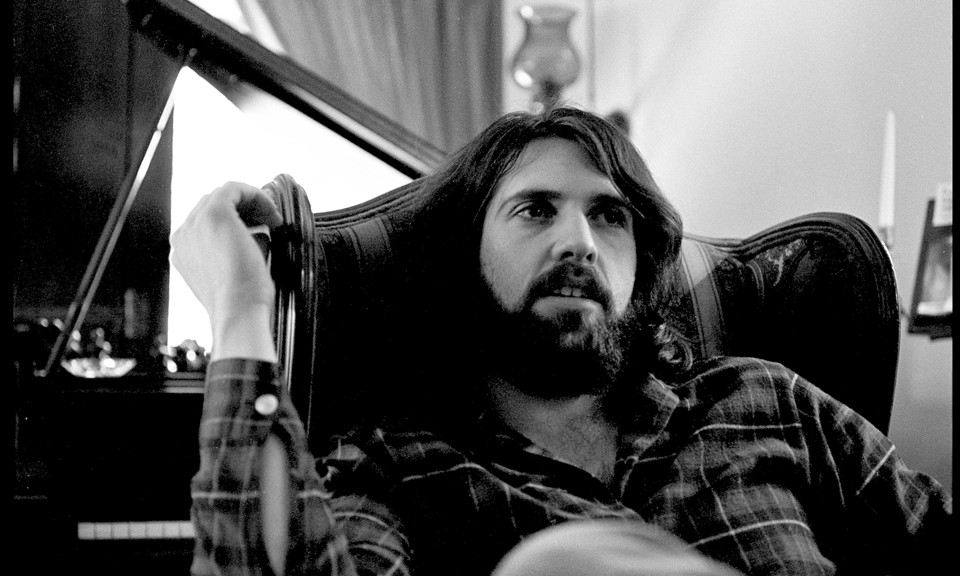 Blood Sweat and Tears is not in the Rock and Roll Hall of Fame.