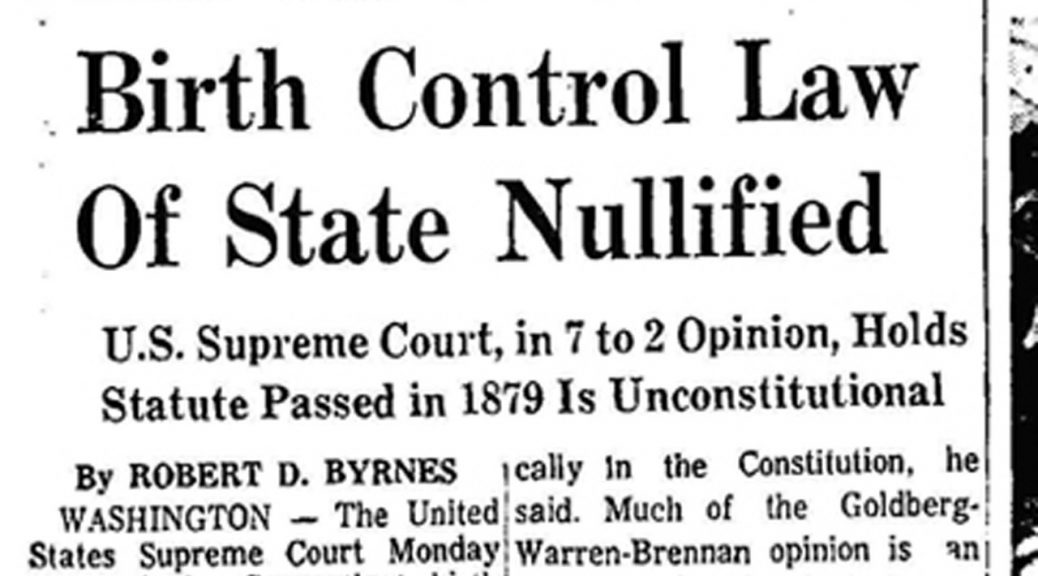 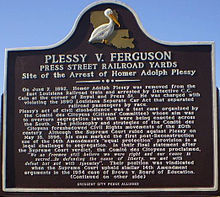 June 7, 1892: Homer Plessy (age 29) boarded the “white” car of the East Louisiana Railroad. Plessy was a shoemaker in New Orleans who was considered seven-eighths white and one-eighth black. When on the railway car he identified himself as black (his light complexion made his race “not discernible”, he said), he was arrested, just as the Citizens Committee had planned. Plessy was found guilty in November of violating the act, and the Citizens Committee appealed. The Supreme Court of Louisiana upheld the decision, and the case eventually moved to the U.S. Supreme Court, with Plessy’s side arguing that the Separate Car Act violated the 13th and 14th Amendments. [Black Past article] (next BH, see  Oct 13); Plessy, see May 18, 1896) 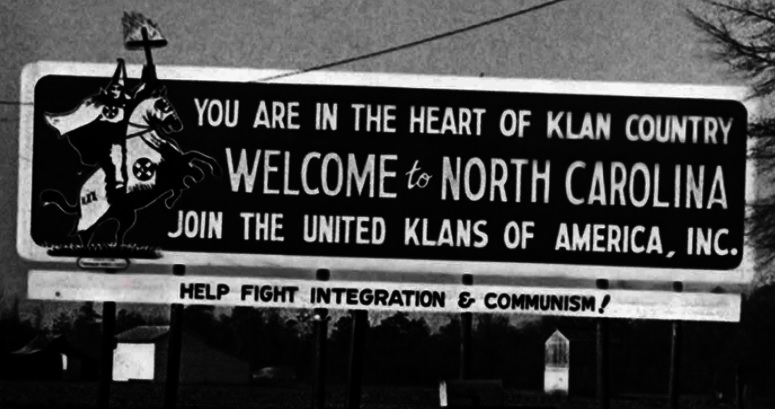 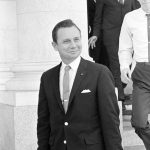 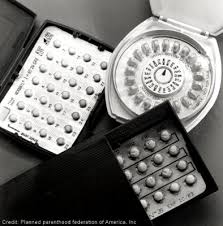