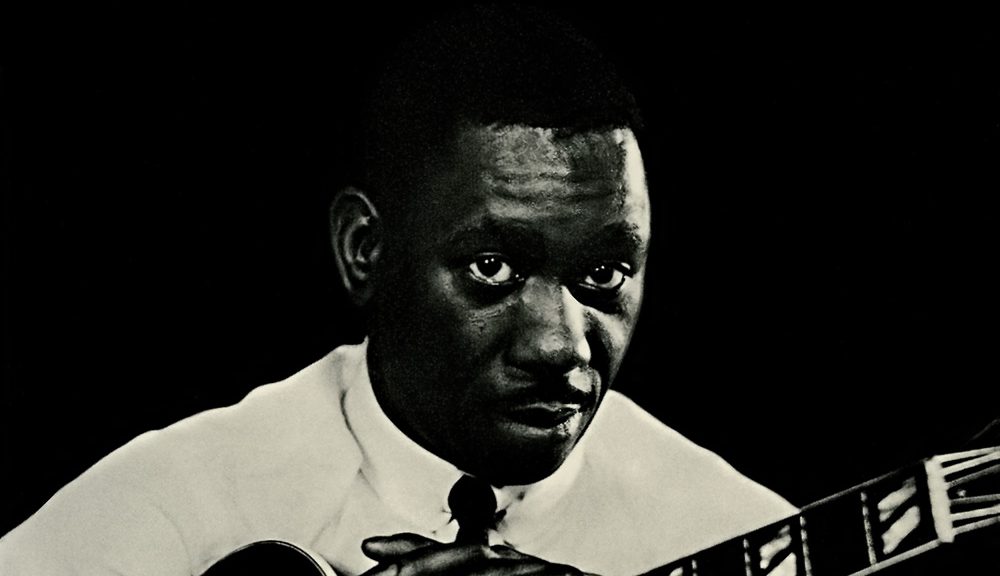 I Should Have Moved the Dial Sometimes

Listening to the so-called underground FM rock in the late 60s exposed me to a greater variety of music than had I continued listening to Top Ten AM radio stations, but even FM rock was light on the amazing music that jazz artists were playing.

For me, Hendrix and Clapton were THE guitarists. How could anyone surpass either of them?

I should have moved the FM dial a bit and found a jazz station where I certainly would have listened mouth-agape to Wes Montgomery. It certainly was not the Purple Haze or White Room I was familiar with, but my my my!

On January 26 & 28, 1960 Wes Montgomery recorded “The Incredible Jazz Guitar of Wes Montgomery” at Reeves Sound Studios in New York City. The four musicians needed only two days to record all that music.

All About Jazz  critic Chris May wrote “The Incredible Jazz Guitar burst onto the US scene in 1960 like a benign hurricane, and it still sounds like a gale almost 50 years later....” Take a listen to the album’s opening cut “Airegin.”

Jen Reviews has published a comprehensive guide on how to play guitar like Wes Montgomery on its  sister site, Beginner Guitar HQ. It is completely free and you can find it here: https://beginnerguitarhq.com/wes-montgomery/

Let us know how you do!

January 26, 1962:  Catholic Church Bishop Joseph A. Burke in Buffalo, NY banned the The Twist, from being heard or danced to at any area Catholic school or event. The announcement on this day was one of many in the early years of rock and roll in which authority figures were convinced that the music would undermine public morals.  (Bowling Green State University article) (see May 17, 1965)

Trivia: the song has been covered by others, among whom was French singer Claude François. It was not a big hit for him…

…but another song of Claude François (Comme d’habitude) became a hit for him in 1967. The very roughly translated lyrics of  “As Usual” for the first verse are:

I get up and jostle you

Paul Anka heard the song while in Paris,  got the rights, and re-wrote the lyrics.  The song became, My Way.

January 26, 2000: Rage Against The Machine was in New York City to shoot the video for its new single, with activist film director Michael Moore.

The band set up and shot the clip in front of Federal Hall in downtown Manhattan, drawing a crowd of several hundred people, according to a representative for the city’s Deputy Commissioner for Public Information.

After shooting the video, Rage, Moore, and a camera crew attempted to walk into the New York Stock Exchange, located across the street from Federal Hall.

New York Stock Exchange security officers denied their entrance (as was protocol)  and suggested that they head over to the publically accessible Visitor’s Center instead.

The band  got into a shouting match with the security officers, but the band and crew left. Police did not arrest anyone. (MTV news article)