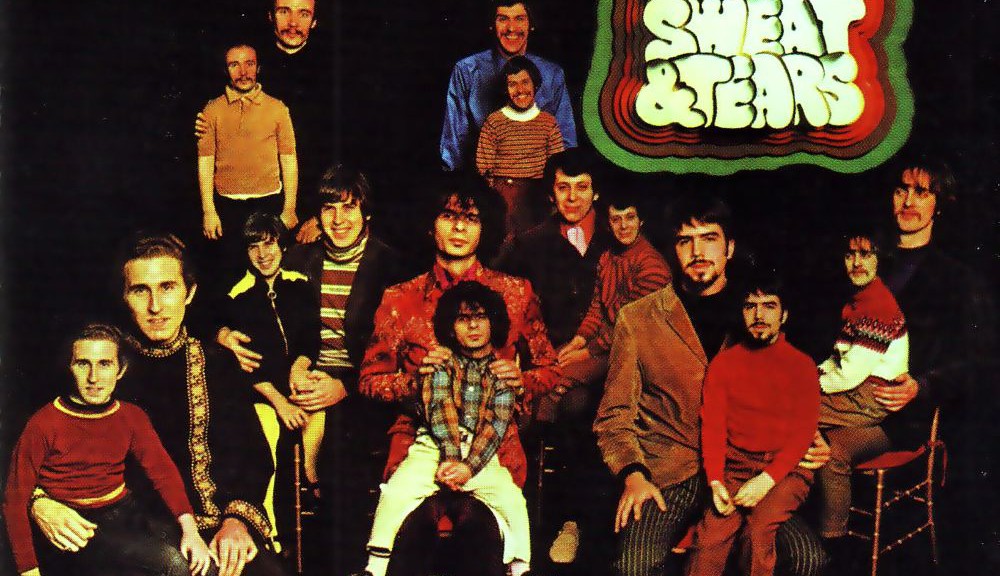 Al Kooper was there when Dylan went electric. Kooper accidentally added the iconic organ on Dylan’s “Like a Rolling Stone.”  It was Kooper and Steve Katz’s underground masterpiece Projections  [produced by Tom Wilson] with the Blues Project that got people searching for more when they left the Project. Where had they gone?

“Overture” (Kooper) – 1:32…I don’t know about you, but even the Beatles hadn’t done something as crazy sounding (to that point) as that loony laughing during the Overture.

I Love You More Than You’ll Ever Know

“I Love You More Than You’ll Ever Know” (Kooper) – 5:57…How sweet this was. To this adolescent’s innocent ears (I’ll admit it), the passion behind Kooper’s voice was so cool. And those horns! “I could be President of General Motors!”

“Morning Glory” (Larry Beckett, Tim Buckley) – 4:16...a nice segue into this song. “I lit my purest candle…”  And oh yea, recognize that organ sound? Like a Rolling Stone???

My Days Are Numbered

“My Days Are Numbered” (Kooper) – 3:19…more of those horns. I’d never heard (remember those innocent ears) horns used with such strength.

“Without Her” (Harry Nilsson) – 2:41…This was the first time I heard Nilsson and “Without Her.” I’d come to love his version more, but at that moment, such a cool beat.

“Just One Smile” (Randy Newman) – 4:38…Didn’t realize that a Randy Newman song could have such strength! And side one ends after over 22 minutes. About how long some entire albums were. Getting my money’s worth.

I Can’t Quit Her

“Meagan’s Gypsy Eyes” (Steve Katz) – 3:24…I loved the Blues Project’s “Flute Thing” and this had that same feel for me. Gurgling vocals. Neat.  Mee-gan, not Meg-an.

“Somethin’ Goin’ On” (Kooper) – 8:00…Eight minutes. Very nice. This is not American Bandstand.

House in the Country

“House in the Country” (Kooper) – 3:04…I was a straight suburban kid who loved the country (part of Woodstock’s appeal) and this song with all its sound effects was another reason that I knew I was headed in the right direction. Who was that kid?

The Modern Adventures of Plato, Diogenes and Freud

“The Modern Adventures of Plato, Diogenes and Freud” (Kooper) – 4:12…Taking a break.

Father of my morning,
Once my child to the night
I see that you have minds to cop
And I can only watch the sickened sorrow
Little do you know
Of the progressions that you teach
The people that you reach are tired
Of livin’ in a world of elastic towers
Dance with them and sing a song of changes
And talk with them of life and all its dangers
Surround yourself with now familiar strangers
Who kiss and who hug and eventually mug you of your time

“So Much Love”/”Underture” (Gerry Goffin, Carole King) – 4:47...I’d heard of the term Overture. Never Underture. One hell of a way to split after over 49 minutes of amazing music.