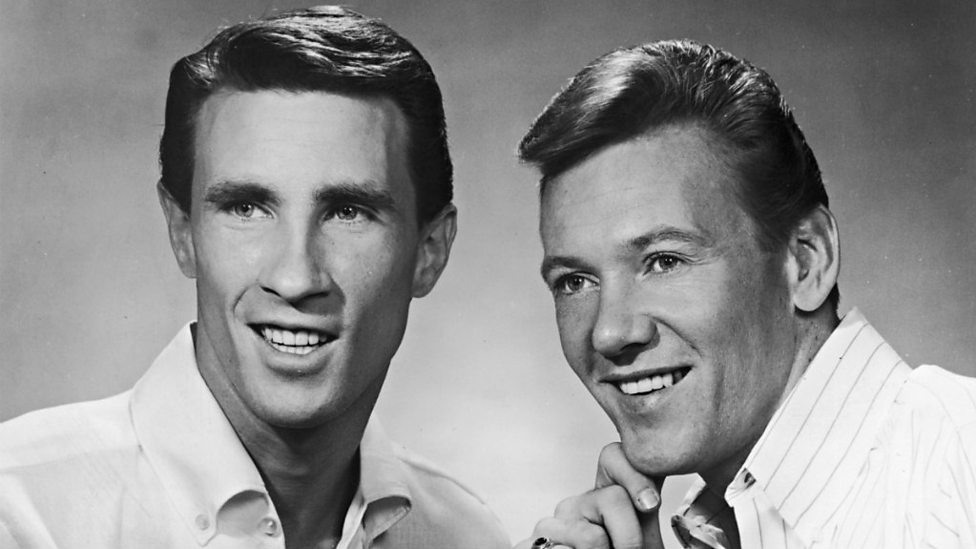 The Songfacts site has this to say about this great song:

According to BMI music publishing, “You’ve Lost That Lovin’ Feelin'” was played on American radio and television more times than any other song in the 20th century. It got over 8 million plays from the time it was released until 2000. Note that this includes all versions of the song, not just The Righteous Brothers’.

The husband and wife songwriting team of Barry Mann and Cynthia Weil wrote this song at the request of Phil Spector, who was looking for a hit for an act he had just signed to his Philles label: The Righteous Brothers.

Before signing with Spector, the duo had some minor hits on the Moonglow label such as “Little Latin Lupe Lu” (#49) and “My Babe” (#75).

Mann and Weil listened to these songs to get a feel for their sound, and decided to write them a ballad. Inspired by “Baby I Need Your Loving” by The Four Tops, they came up with this song about a desperate attempt to rekindle a lost love.

The title “You’ve Lost That Lovin’ Feelin'” was just a placeholder until they could think of something better, but Spector thought it was great so they went with it. With most of the song written, Mann and Weil completed the song at Spector’s house, where Phil worked with them to compose the famous bridge (“Baaaby… I need your love…”).

Musicians for the song include members of the Wrecking Crew: Don Randi on piano, Tommy Tedesco on guitar, Carol Kaye and Ray Pohlman on bass, and Steve Douglas on sax. Also Barney Kessel on guitar and Earl Palmer on drums.

The background singers were mainly the vocal group The Blossoms [Fanita James, Jean King, and Darlene Love] and Cher, who did a lot of work with Spector early in her career. She can also be heard on background vocals near the end of the song.

The song was the first Righteous Brothers release on Philles, and it shot to #1, giving both the duo and the songwriting team of Mann & Weil their first #1 hit.

In 2001, the Recording Industry Association of America and the National Endowment for the Arts ranked the recording at No. 9 in the list of Songs of the Century.

In 2005,  the Songwriters Hall of Fame awarded Barry Mann and Cynthia Weil  the Towering Song Award for “the creators of an individual song that has influenced the culture in a unique way over many years.”

In 2015, the National Recording Registry of the Library of Congress, which each year selects from 130 years of sound recordings for special recognition and preservation, chose the Righteous Brothers recording of the song as one of the 25 recordings that has “cultural, artistic and/or historical significance to American society and the nation’s audio legacy“.

In addition to it being the most played song of the 20th century, it remains the most-played song ever having accumulated almost 15 million airplays in the US by 2011. Today that honor belongs to Sting’s “Every Breath You Take.”