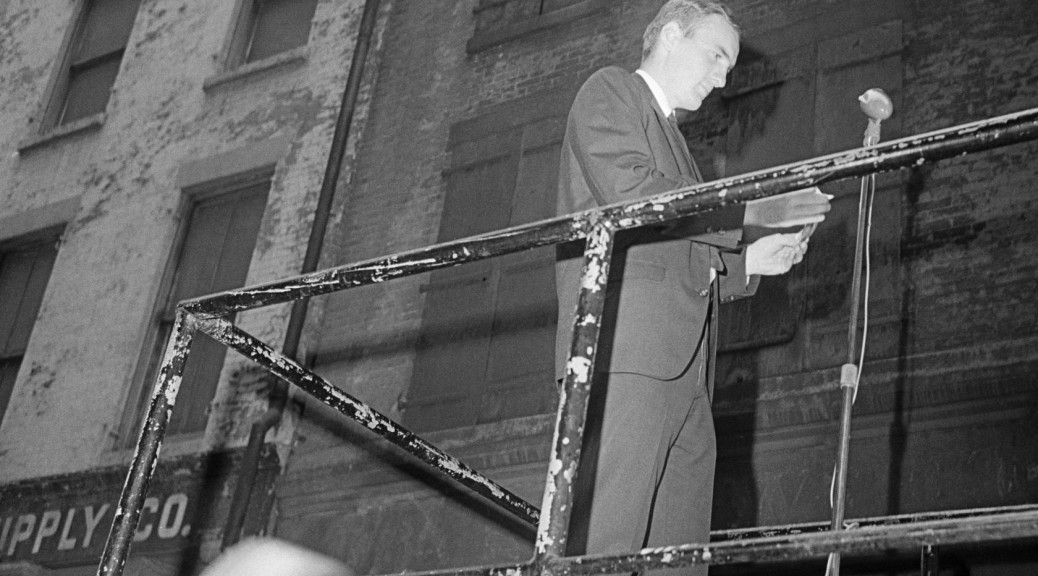 On February 10, 1966 a jury convicted David Miller of burning his draft card, A judge sentenced him to three years in prison.