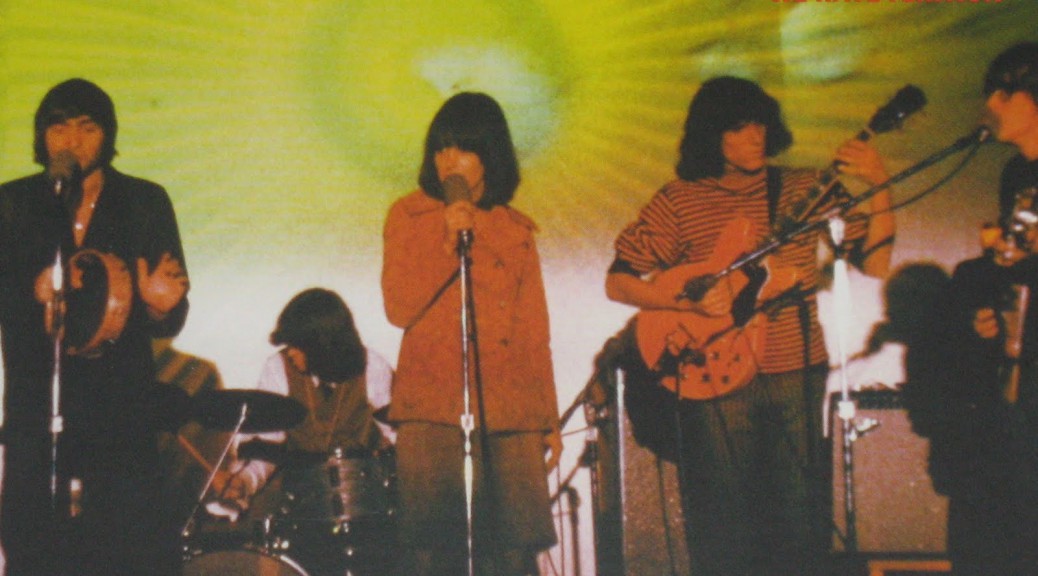 The Grateful Dead had performed there as part of Ken Kesey’s January 8, 1966 Acid Test (a very interesting recording of the Dead at that event)