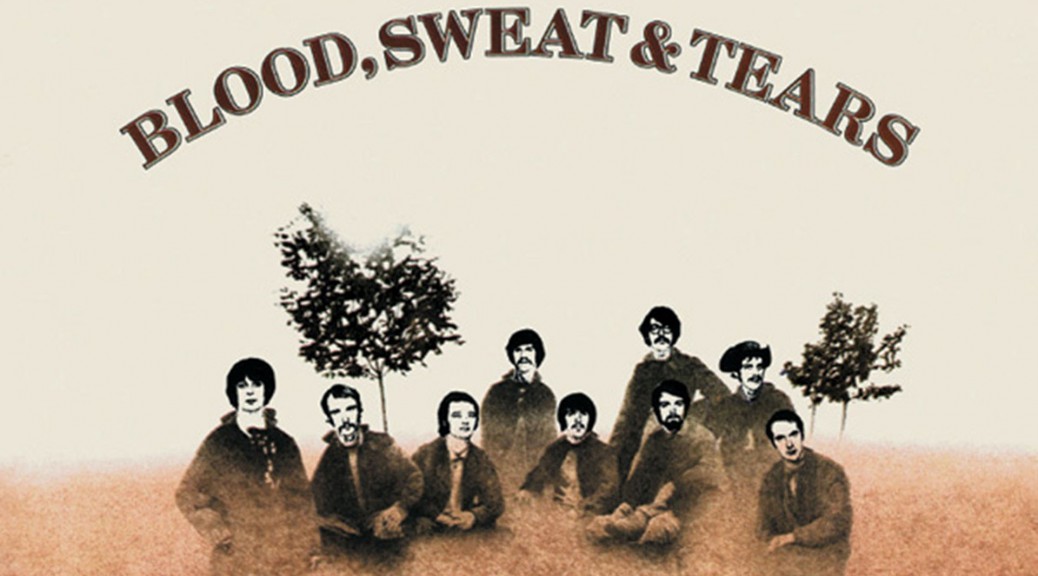 You played trumpet and flugelhorn for Blood, Sweat and Tears and were with them at the Woodstock Music and Art Fair.

You taught music at the University of Maine, Augusta and may live in Maine. Your students liked you. One said in 2005:

Chuck is the****!!! Plus he likes my guitar playing, which helps…This guy has played on hit records, played at (the real)Woodstock, a master of trumpet….and STILL has enough time to be one of the nicest men you’ll meet…(wife is cute too)…A+ from me!

Another said of the course you taught:

It was pretty decent. Great man. I found the class pretty boring, though I’m not really into music. Don’t ever ask him about his past as one of the members of Blood Sweat and Tears (it seemed as if he got upset at a student for asking about it).

And a third said:

Chuck is smart and has a great sense of humor, makes the class more interesting than it already is!!!

And in 2008 in response to a post on a trumpet board asking about your whereabouts, someone posted:

Being from Maine as a kid I hung a bit with Chuck. He really likes living in Maine and relaxing in the area. I’m not sure how much performing he’s doing but I do see him occasionally (every few years). That reminds me I need to drop him … a note.

But even with the infinite internet, I cannot find anything else about your current status.

Here is a picture of Blood Sweat and Tears horn section. You are the second from the right.