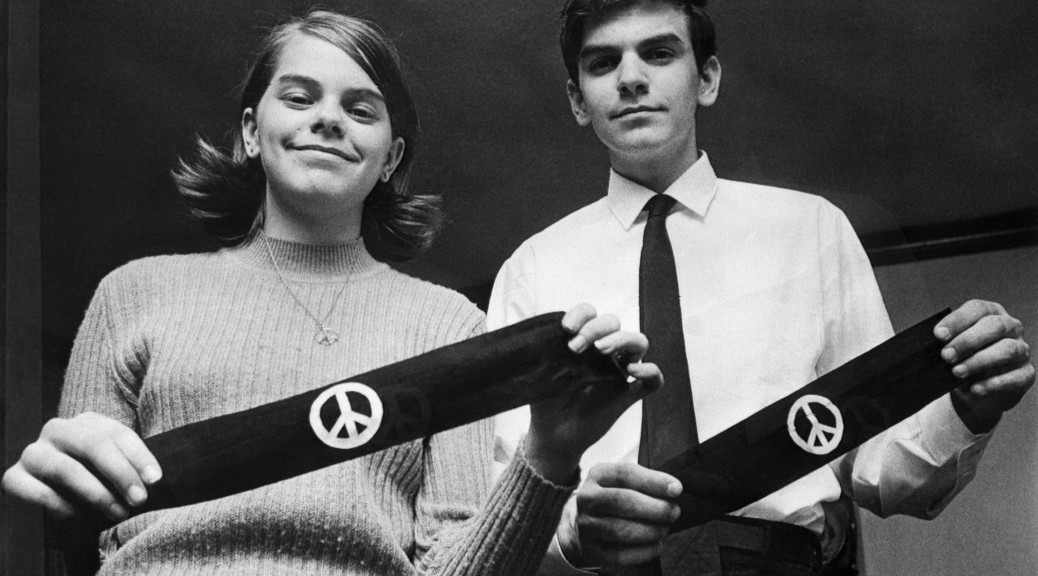 1969. It was a time of empowerment. Blacks. Women. College students. The disabled. LGBTQ. Migrant laborers.