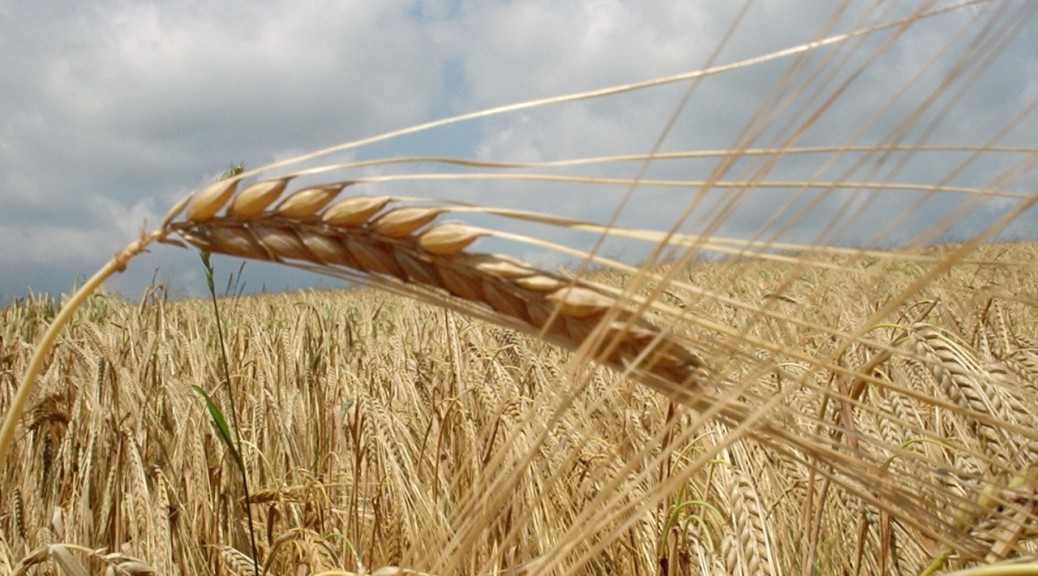 Millions have come to the United States in search of the American Dream. Some got here and stayed; some got here and went back. Some of those who stayed found the whole Dream; others found a nightmare.

During the Great Depression, John Steinbeck wrote, The Grapes of Wrath, a story about an American family forced off their farm by large business. They tried to find a living again by driving to California. It doesn’t turn out well. A harvest of shame.

In 1940, Woody Guthrie a song of that story. The story of a harvest of shame.

In 1942, American-born César Chávez was forced to leave school, after completing the eighth grade, in order to help support the family. He did that by picking crops. In  August of that same year, with a shortage of workers due to the US entry into World War II, the US and Mexico made a series of laws and agreements, known as the Bracero Program (“strong arm” in Spanish), for the importation of temporary contract laborers from Mexico to the United States.  Between 1946 and 1948, Chávez was in the Navy. At the time Mexican-Americans could only work as deckhands or painters.

In 1948, Guthrie again wrote about farm workers. This time  the words were to the song, “Deportees” or “Plane Wreck At Los Gatos” in response to an airplane crash which resulted in the deaths of 32 people: 4 Americans and 28 migrant farm workers who were being deported to Mexico from California.  That the news media reference to the workers as simply deportees, never mentioning their names, outraged Guthrie. The Mexican victims were placed in a mass grave at Holy Cross Cemetery in Fresno, California. There were 27 men and one woman. Only 12 of the victims were ever identified. Another harvest of shame. Here’s son Arlo and Hoyt Axton cover of the song.

The Bracero Program continued after the war and in the 1950s Chávez and Dolores Huerta attempted to organize the migrant workers. Organize those whose lives reflected a harvest of shame. (see National Farm Workers Association)

Chávez and Huerta’s story becomes another thread in the fabric that made up the cultural revolution of the 1960s–and beyond.

But on that November 25, 1960, people watched Edward R Morrow stand in an American field and describe the lives of others that Americans thought only happened somewhere else. Not the United States. Appropriately, it was the day after Thanksgiving.

Morrow said, “This is not taking place in the Congo. It has nothing to do with Johnannesburg or Cape Town. It is not Nyasaland or Nigeria. This is Florida. These are citizens of the United States, 1960. This is a shape-up for migrant workers. The hawkers are chanting the going piece rate at the various fields. This is the way the humans who harvest the food for the best-fed people in the world get hired. One farmer looked at this and said, ‘We used to own our slaves. Now we just rent them.’ ” The hour-long telecast, shocking to many viewers, immediately leads to a greater public and political awareness of the workers’ lives.

The story, of course, continues in its many horrible racist and xenophobic hues. It is a headline everyday and sometimes the news media actually points out that fact. Sometimes artists have to remind us of the plight of the American Nightmare. (and jeez, can Tom Morello play the guitar?)