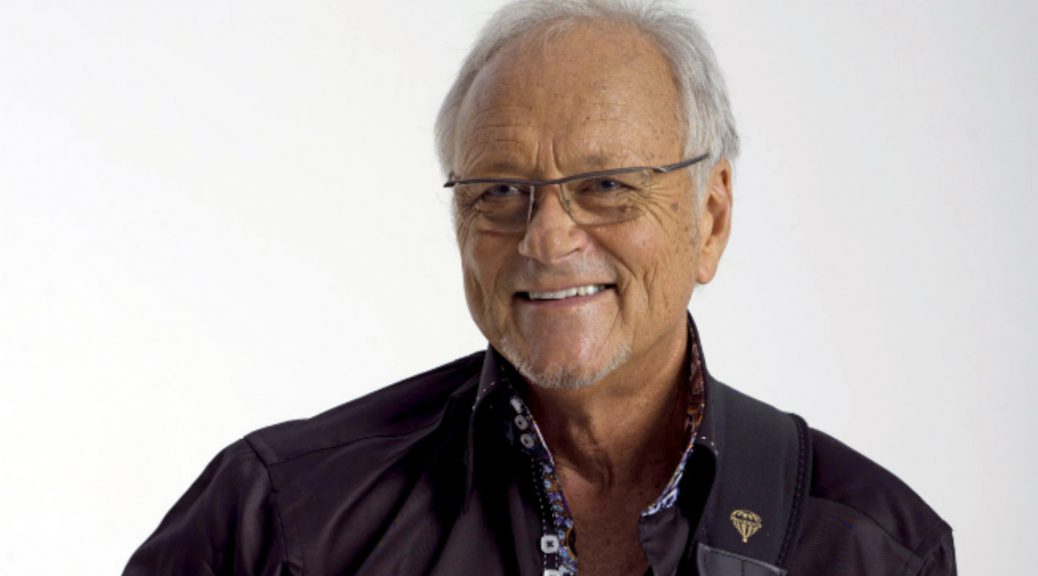 If a music fan hears the band name Youngbloods, the person they’ll often think of next is Jesse Colin Young, that band’s lead singer.

And the song that most people think of Jesse singing “Get Together.”

A bit of his beginning

From Jesse’s Facebook page: Jesse was born and raised in Queens, New York in 1941, and his earliest family memories are filled with the joy of music and celebration. His mother was a violinist who had a beautiful singing voice of perfect pitch, and his father was a Harvard- educated accountant with a passion for classical music. Along with his older sister, the family spent evenings gathered around the piano singing Harvard fight songs and other lively tunes.

At 15, the talented student won a scholarship to Phillips Andover, the all boys prep school in Massachusetts. The rigorous curriculum and strict discipline the school required ultimately resulted in Jesse being kicked out of the exclusive academy – an event which forever changed the course of his life. The blues were calling his name and the next few years were spent exploring the music of T-Bone Walker, John Lee Hooker and Muddy Waters for inspiration and consolation. Jesse Colin Young recorded his first album in 4 hours, accompanying himself on guitar. That release was called THE SOUL OF A CITY BOY.

“Get Together” or “Let’s Get Together” already had a long history before Youngbloods put it on their first album in 1967 and before the song’s refrain refrain of “Come on people now, smile on your brother” was used as the television theme for the National Council of Christians and Jews.

In 1969, the Youngbloods put the song on their next album, Elephant Mountain, as well, and it became a top ten hit.  In 1994, the song appeared in the movie Forest Gump and introduced the classic song to a new generation of listeners.

Young’s song “Darkness Darkness”was in Jack the Bear (1993), chosen as the theme song for the James Cameron movie Ghosts of the Abyss (2003) and was in the trailer of TV series Bloodline (2015).

A cover of the song by Robert Plant won the Grammy for Best Rock Vocal in 2002.

As with many musician lifers, Jesse Colin Young has never left music or recording music.

As his own site says, 2017 and 2018 will be productive times for Jesse. Starting September 16, 2016 he will begin the re-release of his 1970’s LP catalogue starting with “Song For Juli” on Audio Fidelity. Jesse is currently working on a collection of new recordings to be released in 2018 and will plan a tour in the fall. Throughout his professional life of recording and touring, Jesse has always taken the time to dedicate his life to giving back to the world. He has performed on behalf of organizations ranging from No Nukes, The Dream Foundation and Saratoga Warhorse, to Prep Fest and the Kona Pacific Waldorf School. Holding environmental accountability, Veteran support and quality education as a moral code of action, Jesse remains committed and active as an individual and performer.

His credits and discography are impressive.

Thank you Jesse for helping us get together

And also from his site: Always holding environmentalism as “a must,” from the time of The Youngbloods to his current endeavors as a performer and teacher, Jesse has even used solar-powered energy for his concerts! He and his wife also grow organic Kona coffee on their farm in Hawaii.