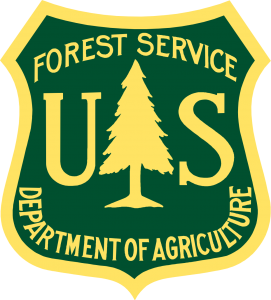 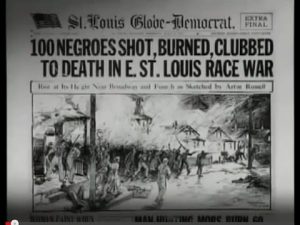 July 1, 1965:   in Camden, Alabama, white Sheriff P.C. Jenkins forced people to leave and then padlocked the doors of the Antioch Baptist Church—a Black church where leaders were discussing civil rights—even though he did not have the authority to do so.

Community members from the Summer Community Organization and Political Education (SCOPE) group had been meeting at the church for several months, working to promote Black voter registration in Alabama and the rest of the South.

Two days before Sheriff P.C. Jenkins evicted people in the church, a group of white men had broken into the church and severely beaten two Black teenagers, inflicting injuries so severe that they were both hospitalized. Rather than providing protection from this violence, on July 1, Sheriff Jenkins announced that the church had been the cause of “too much disturbance,” and gave people only a few hours to clear out their belongings before putting a padlock on the door. [EJI article] (next BH, see July 2) 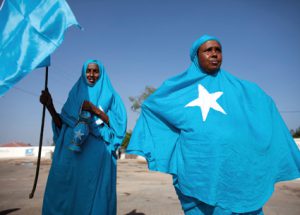 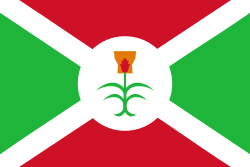 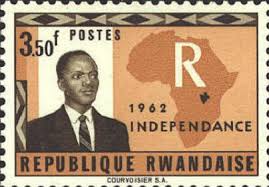 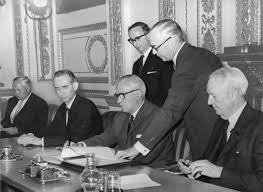 July 1, 2021: the Boy Scouts of America reached an $850 million settlement with more than 60,000 men who sued the iconic institution over alleged sexual abuse by adults in scouting over several decades.

The agreement was the first legal settlement in a long list of lawsuits against the Boy Scouts, which filed for Chapter 11 bankruptcy in February 2020.  [NPR story] (next SAC, see; next BSA, see Dec 13) 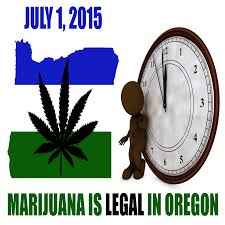 July 1, 2015: Oregon ended marijuana prohibition, joining Colorado, Washington state, Alaska, and the District of Columbia in legalizing recreational use of the drug. The new law meant Oregon would likely reap benefits that appear to have followed legalization elsewhere: Reduced crime, from a legal industry supplanting a black market; higher tax revenue, once weed is legal to sell; and police forces and courts unburdened by droves of misdemeanor pot offenders. [Guardian article] (next Cannabis, see Aug 11 or see CCC for expanded chronology)

“The Department of Justice must ensure that everyone in the federal criminal justice system is not only afforded the rights guaranteed by the Constitution and laws of the United States, but is also treated fairly and humanely,” Mr. Garland said in a memo to Justice Department leaders. “That obligation has special force in capital cases.”

Mr. Garland said in his memo that the deputy attorney general, Lisa O. Monaco, would supervise a review of Justice Department policies related to federal executions that were implemented by former Attorney General William P. Barr. He asked that several of the department’s divisions, including the Bureau of Prisons, the criminal division and the civil rights division, participate, along with other federal agencies and outside advocacy groups. [NYT article] (next DP, see Oct 28)