So Allen had Elvis dress in a tuxedo sing his hit song “Hound Dog” to an actual basset hound. (see Sept 9) 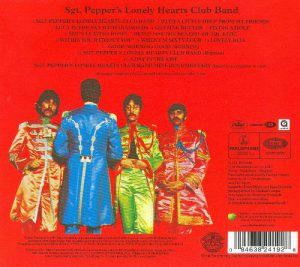 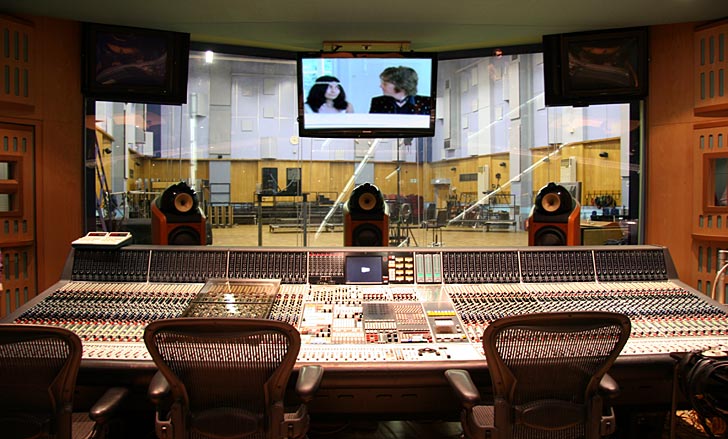 Lennon was a notoriously bad driver who had rarely been behind the wheel since passing his test in 1965. He was poor at navigating roads and often failed to notice other traffic.

The roads around Golspie were narrow. The weather was poor, and Lennon panicked after spotting a foreign tourist driving towards him. Lennon lost control of his Austin Maxi, driving it into a roadside ditch. He, Ono and Kyoko sustained cuts to the face and Ono’s back was injured. 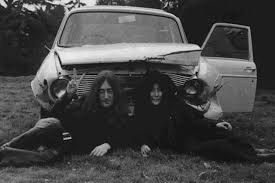 They were taken to Golspie’s Lawson Memorial Hospital where Lennon was given 17 facial stitches, Ono 14 in her forehead, and Kyoko, four. (see August 20)

July 1, 1971: John Lennon recorded “Imagine.” From Beatles Bible: Lennon’s second solo album was his greatest commercial success. On it he tempered some of the more abrasive and confrontational elements of its predecessor, John Lennon/Plastic Ono Band, offering instead a more conventional pop collection that contains some of his best-loved songs. (see August)