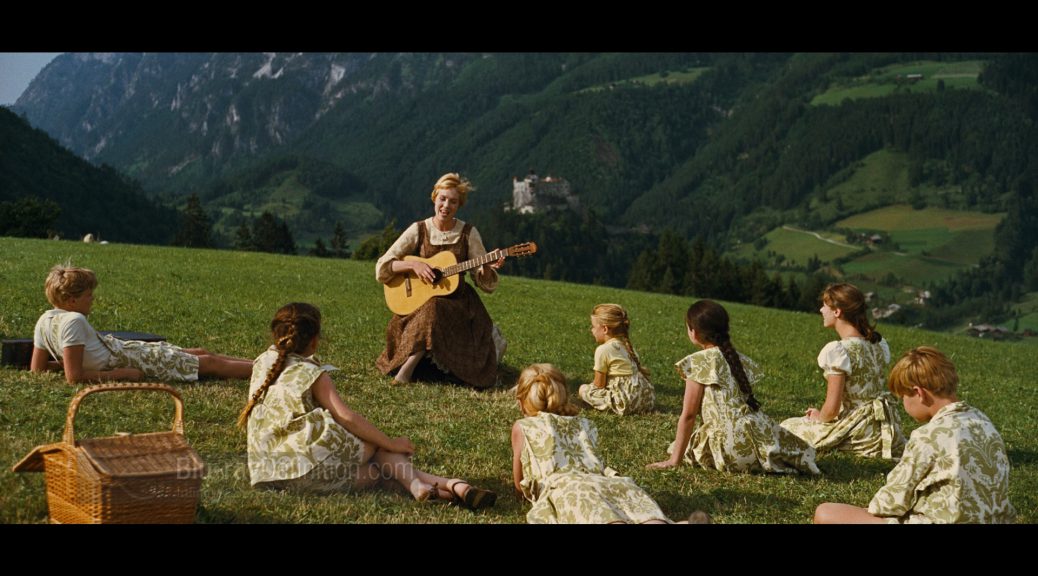 April 18, 1846:  New Jersey enacted a law which bound enslaved Black people to indefinite servitude as “apprentices for life” to work at the will of their white enslavers.

Under the new law, called “An Act to Abolish Slavery,” white enslavers continued to exploit and profit from the labor of Black people who were now referred to as “apprentices” instead of “slaves,” but who were still unable to obtain freedom without a written certificate of discharge from their “masters or mistresses.”

Though enacting the law allowed New Jersey to claim its state laws no longer permitted “slavery,” the Act did not meaningfully change the plight of Black people living in bondage there. Many of the same oppressive provisions that defined enslavement in New Jersey and elsewhere remained in place under this new law. The Act prohibited Black “apprentices” from leaving the State of New Jersey, for instance, and imposed criminal penalties on any person who hid or harbored an “apprentice” or helped them run away.  [EJI article; PDF of NJ/Slavery history] (next BH, see January 27, 1847)

April 18, 1946: a thirty-two-year-old Navy veteran named Davis Knight married Junie Lee Spradley, a white woman. In June 1948, Mississippi indicted Mr. Knight for violating a law that prohibited “marriage or cohabitation between white persons and those with one-eighth or more Negro or Mongolian blood.” At trial, Mr. Knight insisted that he was white: his wife believed him to be white and his Navy service records listed him as white. The State set out to prove he was black.

The whole case turned on the race of Mr. Knight’s deceased great-grandmother, Rachel; if she was black, Mr. Knight was at least one-eighth black and guilty of the charge. As evidence of Rachel’s race, the State presented several elderly witnesses, including an eighty-nine-year-old white man who testified that Rachel had lived on his father’s plantation and was a “known Negro.”(Renegade south article)  (BH, see June 3; Knight/Spradley, see December 18, 1948)

April 18, 1959: about 26,000 students took part in the Youth March for Integrated Schools in Washington, D.C. They heard speeches by Martin Luther King Jr., A. Phillip Randolph and NAACP leader Roy Wilkins. “In your great movement to organize a march for integrated schools,” King told them, “you have awakened on hundreds of campuses throughout the land a new spirit of social inquiry to the benefit of all Americans.” (BH, see Apr 25; SD, see June 26)

April 18, 1964: a second mistrial was declared in the murder case against Byron De La Beckwith, the accused killer of Medgar W. Evers, after the jury of white men reported it was unable to agree on a verdict. (see Evers for expanded chronology)

April 18, 1994: the Miami Police Department announced that it was dismissing William Lozano, the Miami police officer whose shooting of a black motorcyclist in 1989 led to three days of rioting here. The department spokesman said that Mr. Lozano’s dismissal was for violating “administrative regulations” in connection with the shooting.  (NYT article) (BH, see Apr 19; RR, see February 21, 2001)

April 18, 2000: Diallo’s mother, Kadiatou, and his stepfather, Sankarella Diallo filed a $61,000,000 ($20m plus $1m for each shot fired) lawsuit against the City of New York and the officers, charging gross negligence, wrongful death, racial profiling, and other violations of Diallo’s civil rights. (see June 4)

April 18, 2013:  The Washington Post reported that, “More than half of Maryland’s black students attend schools where the vast majority of students are nonwhite and poor, according to a report released Thursday that documents intensifying segregation patterns in the state’s public schools over two decades. Fifty-four percent of Maryland’s black students were enrolled in schools where at least 90 percent of students were members of racial and ethnic minorities in 2010, up from about a third in 1989.” (BH & SD, see Apr 27) 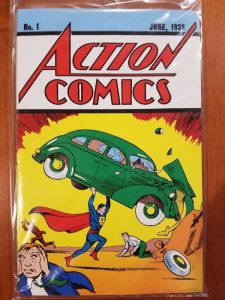 April 18, 1963: The Beatles performed at a rock show at the Royal Albert Hall in London. Among others they meet American singer, Del Shannon. (Beatles, see May 5; Shannon, see June 1963)

April 18, 1969: the Wallkill Zoning Board of Appeals gave permission for the festival.

April 18, 1975: John Lennon performed in front of a live audience for the last time when he appeared on ‘Salute To Sir Lew Grade’, performing ‘Slippin And Slidin’, and ‘Imagine’. During ‘Imagine’ he ad libs “Imagine no immigration…” (see June 13)

April 18, 1971: Vietnam Veterans Against the War began a five-day demonstration in Washington, D.C. Called Dewey Canyon III in honor of the operation of the same name conducted in Laos, about 1,000 veterans participated some throwing their combat ribbons, helmets, and uniforms on the Capitol steps, along with toy weapons.  (VVAW site) (see Apr 22)

April 18, 1972: regarding any US program to affect the weather/rainfall in Vietnam, Nixon’s secretary of Defense, Melvin Laird testified at a Senate that, “we have never engaged in that type of activity over Northern Vietnam.” (V, see Apr 22; see Popeye for expanded chronology)

April 18, 1973: fourteen Indian women and children ran a Government roadblock into Wounded Knee, refusing to obey orders from marshals and Bureau of Indian Affairs officers to stop. Marshals arrested 20 other Indians who were watching.

The Governments chief negotiator, Assistant Attorney General J Stanley Pottinger, warned that the patience of the US marshals, FBI agents, and border patrolmen guarding Wounded Knee “is not inexhaustible.” (see May 8)

April 18, 1980: Zimbabwe independent of the United Kingdom. The green represents Country’s vegetation and land resources. The yellow represents the country’s mineral wealth. The red represents the blood spilled during the liberation struggle. Black represents the black majority. The Zimbabwe Bird is the National Emblem of Zimbabwe. The white triangle stands for peace and the “way forward”. The Red Star stands for internationalism. (see July 30) 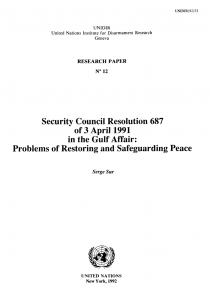 April 18, 1991: Iraq declared some of its chemical weapons and materials to the UN, as required by Resolution 687, and claims that it does not have a biological weapons program. (PDF of text via UN) (see Nov 7)

April 18, 1998: U.S. News & World Report reported that retired Secret Service office Louis Fox testified before the grand jury that during a visit by Lewinsky to the White House in the fall of 1995, Clinton told him, “Close the door. She’ll be in here for a while.” (see Clinton for expanded story)

April 18, 2007: The Supreme Court upheld the ban on the “partial-birth” abortion procedure. The ruling, 5–4, which upheld the Partial-Birth Abortion Ban Act, a federal law passed in 2003, was the first to ban a specific type of abortion procedure. Writing in the majority opinion, Justice Anthony Kennedy said, “The act expresses respect for the dignity of human life.” Justice Ruth Bader Ginsburg, who dissented, called the decision “alarming” and said it is “so at odds with our jurisprudence” that it “should not have staying power.” (see May 31, 2009)

April 18, 2019: Senior U.S. District Judge Michael Barrett in Cincinnati blocked part of an Ohio law that banned the abortion method of dilation and evacuation in most cases, adding to a list of restrictions on the procedure that were or soon would be in legal limbo.

Barrett ordered the state not to bring criminal charges against doctors who perform the D&E procedure under most circumstances until the case could be fully litigated. Other parts of the law were allowed to proceed.

The ruling came as the state’s ban of abortions in cases involving a Down Syndrome diagnosis also was before the courts, and the ACLU planned a court challenge to a heartbeat abortion ban signed April 12. (see Apr 25)

April 18, 2019:  a three-judge panel of the U.S. 9th Circuit Court of Appeals upheld California’s controversial “sanctuary state” law, ruling that the measure did not impede the enforcement of federal immigration laws in that state.

The panel, in a unanimous decision, found that the state law, known as SB 54, limiting cooperation between state and local law enforcement and federal immigration authorities did not conflict with federal law.

The judges said they “have no doubt that SB 54 made the jobs of federal immigration authorities more difficult.” But “California has the right … to refrain from assisting with federal efforts.” [NPR story]  (see Apr 25)