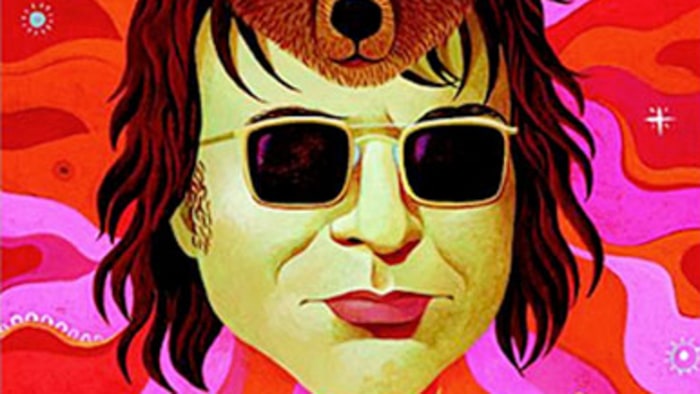 March 3 or 5, 1951: Jackie Brenston and his Delta Cats, who were actually Ike Turner’s Kings of Rhythm, recorded “Rocket 88” (originally written as Rocket “88”) at Sam Phillips’s Sun Studio. The record reached #1 on the Billboard R & B chart.

Many experts acknowledge its importance in the development of rock and roll music as the first rock and roll record. (Discogs site info) (see March 21, 1952) 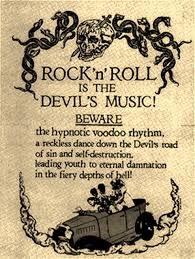 March 3, 1957: Samuel Cardinal Stritch banned rock ‘n’ roll from Chicago archdiocese Roman Catholic schools. He had condemned by saying, “ “Some new manners of dancing and a throwback to tribalism in recreation cannot be tolerated for Catholic youths. “When our schools and centers stoop to such things as ‘rock and roll’ tribal rhythms, they are failing seriously in their duty. God grant that this word will have the effect of banning such things in Catholic recreation.”(see July) 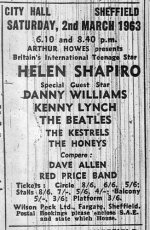 March 3, 1963: The Beatles were at the bottom of the bill in the last show of their tour supporting Helen Shapiro in Hanley. Other acts ahead of them included The Kestrels, The Honeys, Dave Allen, Kenny Lynch and Danny Williams.

A typical Beatle set on this tour was (lead singer in parentheses and an * indicates alternative song for set): 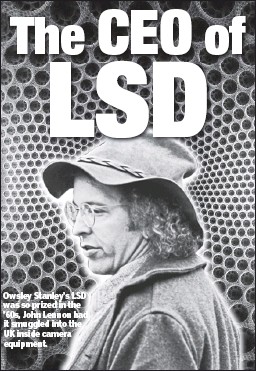