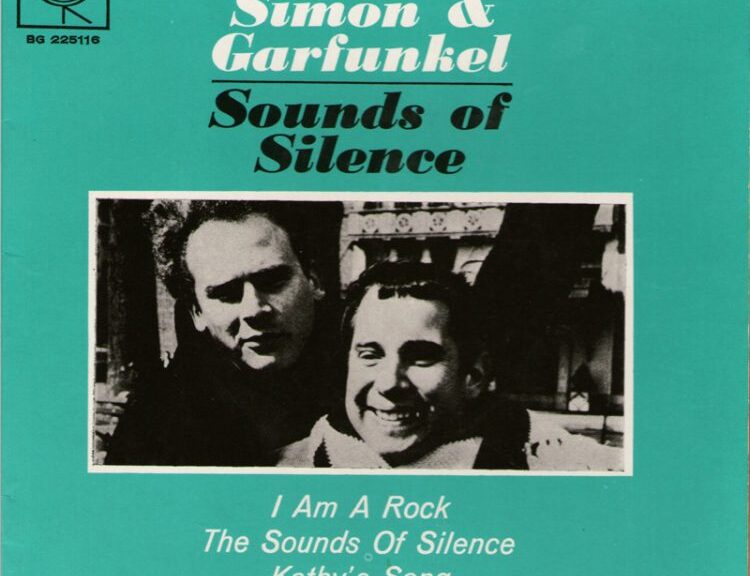 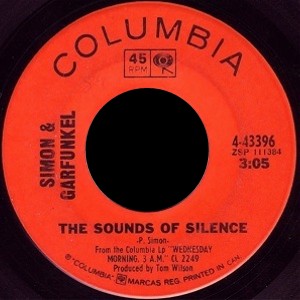 January 22 – 28, 1966: “The Sounds of Silence” by Simon and Garfunkel #1 on the Billboard Hot 100. This was the second version of the song. Columbia producer Tom Wilson had taken their acoustic version from the unsuccessful first album and added a bit of electricity by plugging into Bob Dylan’s studio band. Voila! (see Wednesday Morning 3am for more) 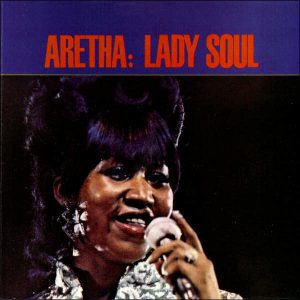 January 22, 1968: Aretha Franklin released Lady Soul album. Lady Soul was Franklin’s the fourteenth studio album and her second R&B chart-topper. The album had some of her biggest hit singles, “Chain of Fools” (#2 Pop), and “(You Make Me Feel Like) A Natural Woman” (#8 Pop), and “(Sweet Sweet Baby) Since You’ve Been Gone” (#5 Pop).

John Bush wrote in an AllMusic.com review: “Appearing after a blockbuster debut and a sophomore set that was rather disappointing (in comparison), 1968’s Lady Soul proved Aretha Franklin, the pop sensation, was no fluke. Her performances were more impassioned than on her debut, and the material just as strong, an inspired blend of covers and originals from the best songwriters in soul and pop music.” 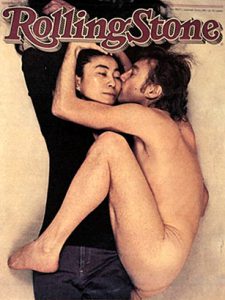 January 22, 1981: Rolling Stone magazine’s John Lennon tribute issue published. Its cover was a photograph of a naked John Lennon curled up in a fetal embrace of a fully clothed Yoko Ono. Annie Leibowitz‘s portrait would become the definitive image of perhaps the most photographed married couple in music history. The photograph was all the more poignant for having been taken on the morning of December 8, 1980, just twelve hours before Lennon’s death.

Rolling Stone sent Leibowitz to take a photo of Lennon alone, but Lennon insisted on one with Yoko.  Leibowitz recalled, “…I walk in, and the first thing [Lennon] says to me is ‘I want to be with her.'” Leibowitz reluctantly agreed, Lennon told her on the spot that she “captured [his] relationship with Yoko perfectly.”  (2011 LOMOGRAPHY article) (next Beatles, see Feb 6)