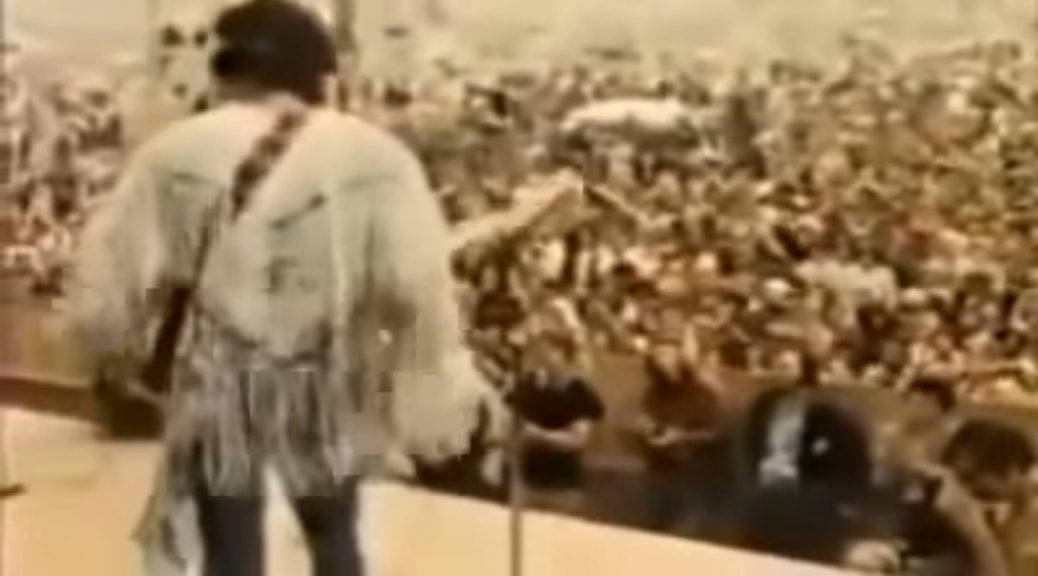 We all know his National Anthem 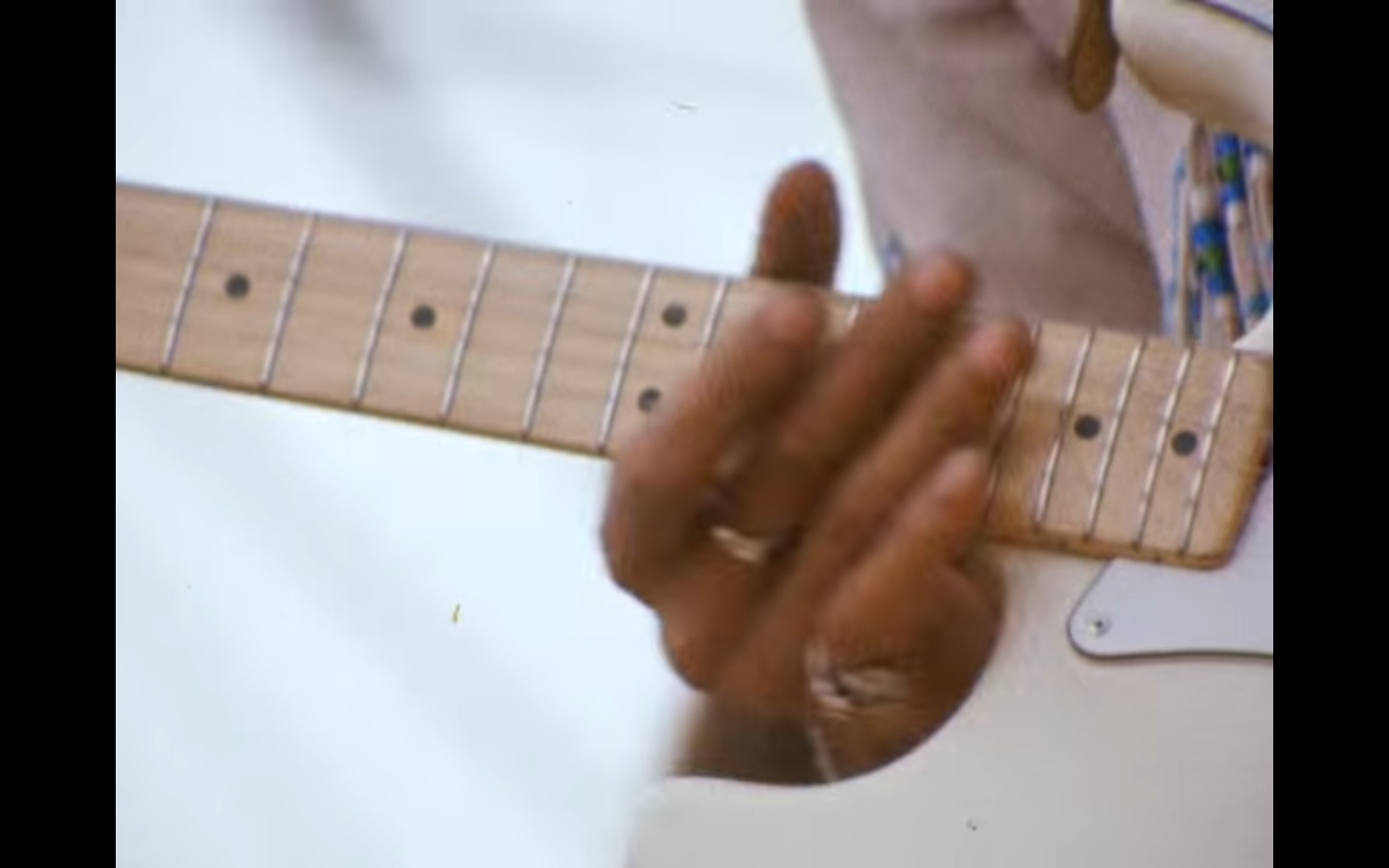 Too often media ask us questions like “Who is the greatest guitar player of all time?” The answer, of course, depends on many things: Who is asking? Who is answering? What does greatest mean?

Perhaps the better questions is “Who is the most influential guitarist of all time?” or simply, “What guitarist influenced you the most?”

I think it’s better to avoid the whole question and admit what all must: Hendrix was an amazing, groundbreaking, and immensely influential guitarist.

And Buddy Guy was one of Hendrix’s influences.

There were many performers scheduled for the Woodstock Music and Art Fair that easily convinced me that I had to attend. The Who. Jefferson Airplane. Crosby, Stills, and Nash. The Band.

At the top of that list was Jimi Hendrix.

Joe Cocker opened day three. Then the skies darkened and the torrents fell.

Tired, wet, hungry, worried whether our car was still parked on the side of the road eight miles away, having to be at work in 14 hours, friend Tony and I reluctantly left Max’s field that muddy Sunday afternoon and headed back to Jersey. No Hendrix. 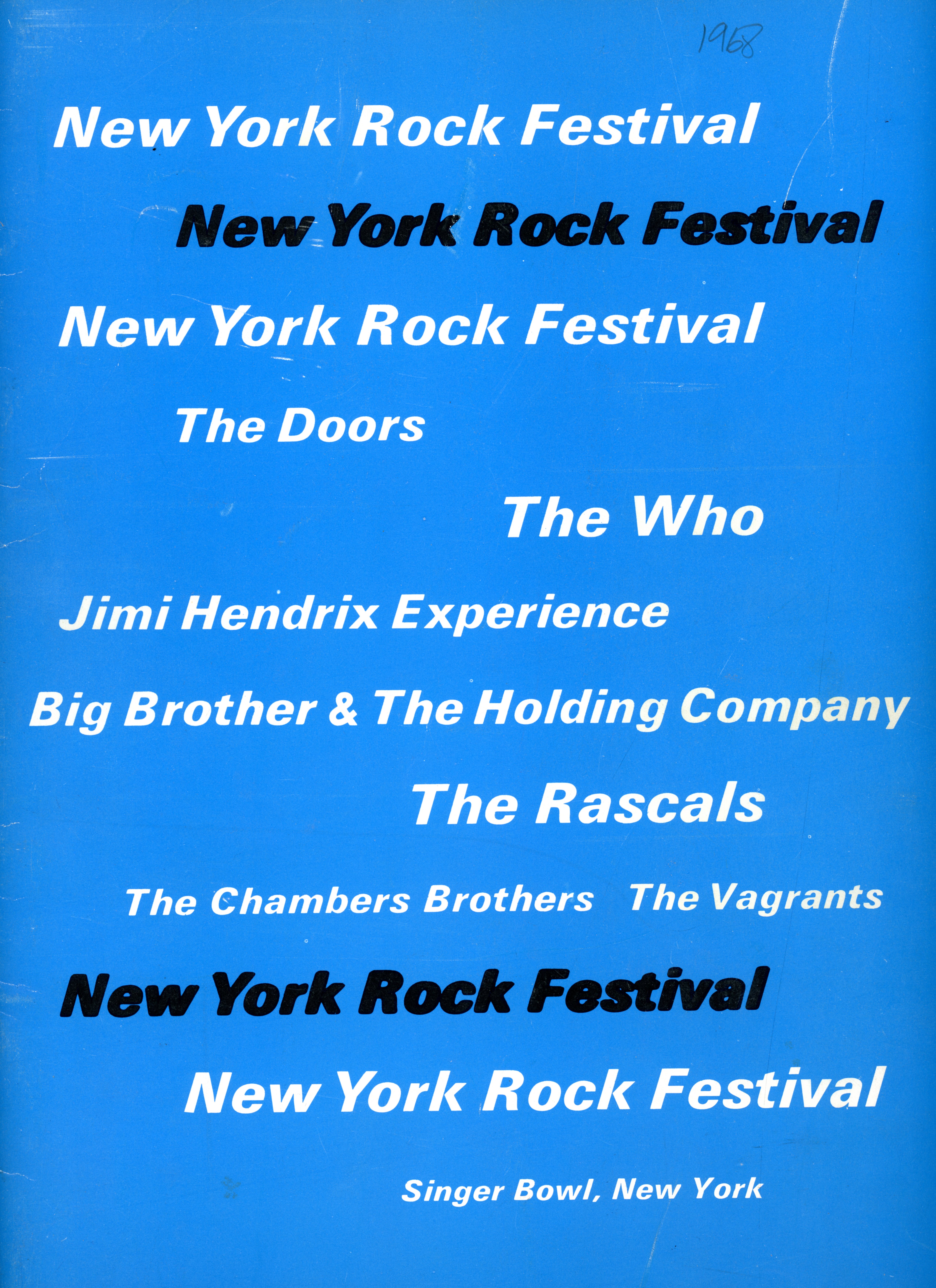 I have been very fortunate in many ways and missing Hendrix simply meant I did not see him a second time.

On August 23, 1968 I saw the Experience with the Soft Machine, the Chambers Brothers, and Big Brother and the Holding Company. Big Brother featured, of course, Janis Poplin. That’s how the program listed Joplin. Twice.

Though no Woodstock, the New York Rock Festival was drier and we didn’t have to walk eight miles to get to our seats. A great night. 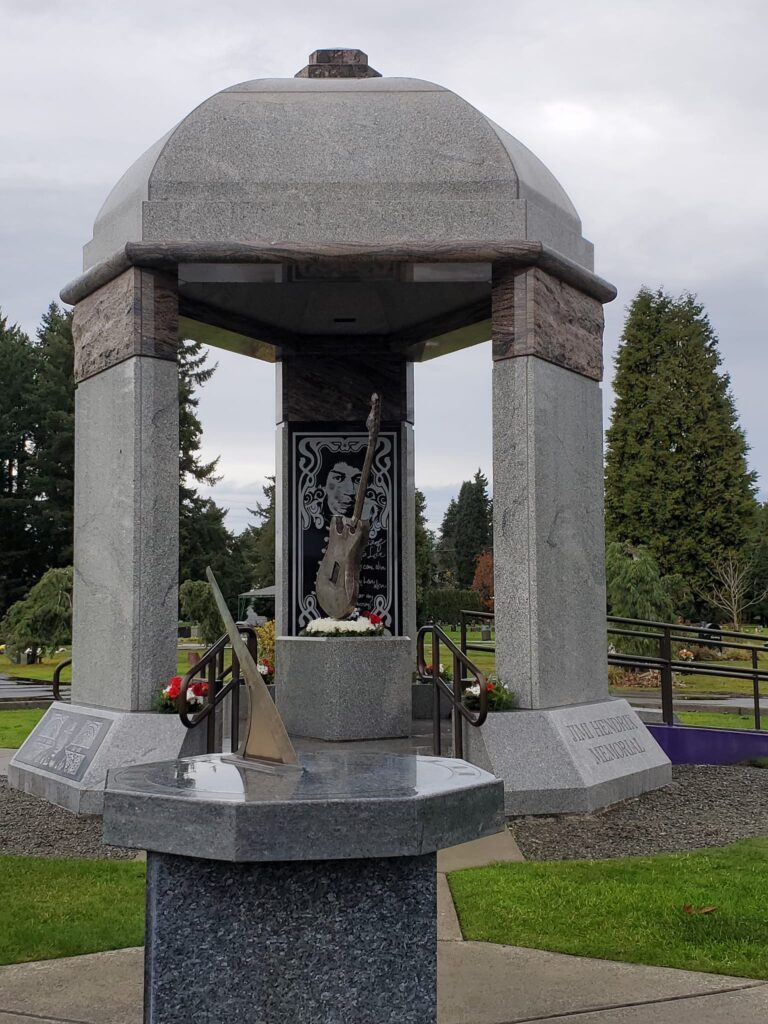 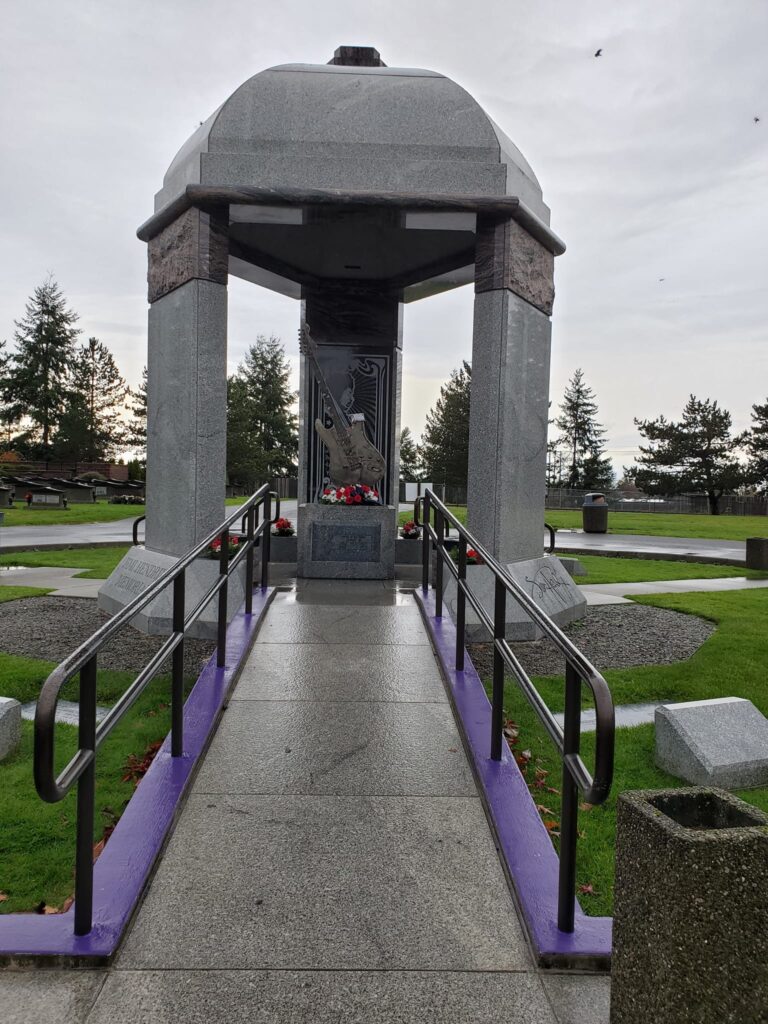 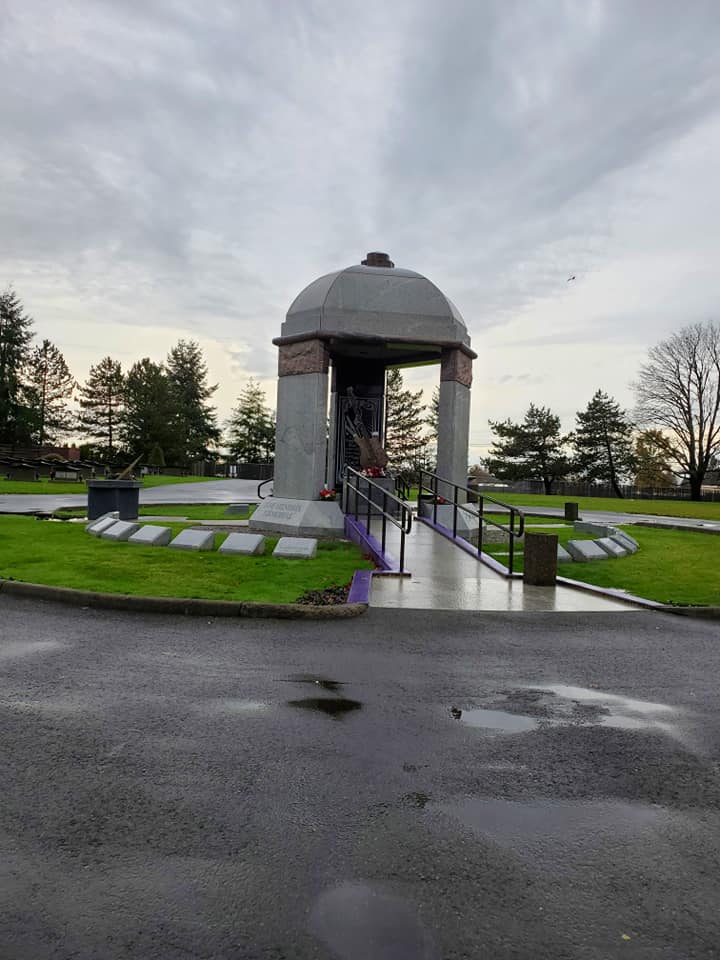