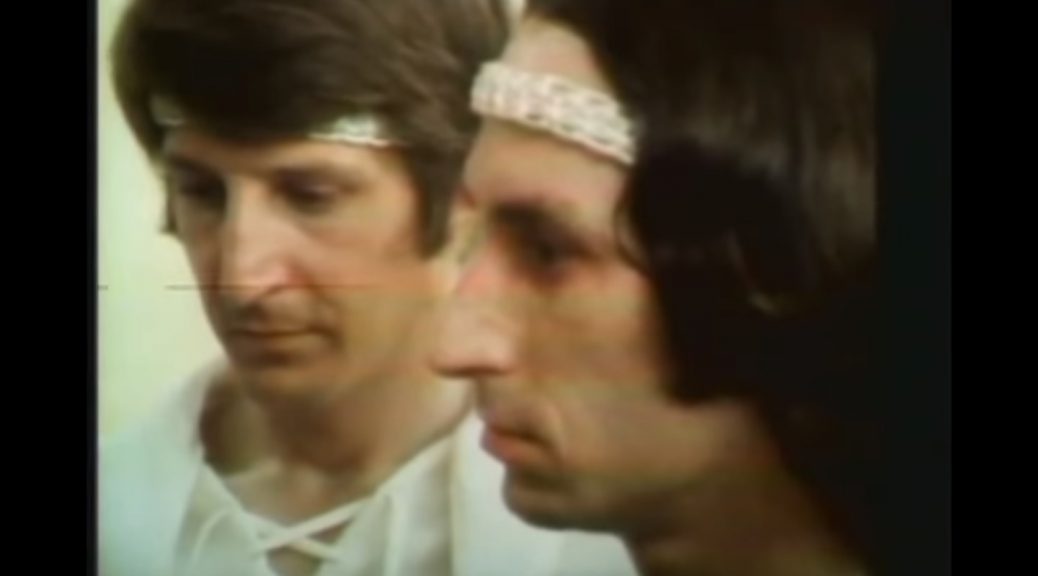 Perhaps some day June 26 will be a holiday recognizing the historic import of the US Supreme Court decision on that date in 2015 when the Court decided in Obergefell v Hodges that same -sex marriage was legal according to the US Constitution. 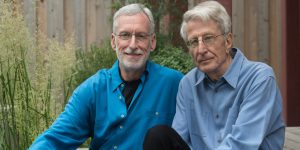 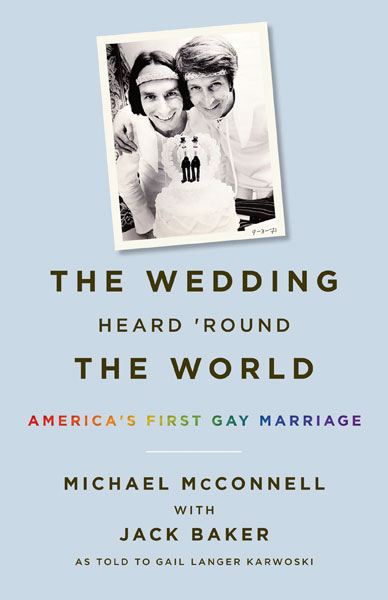