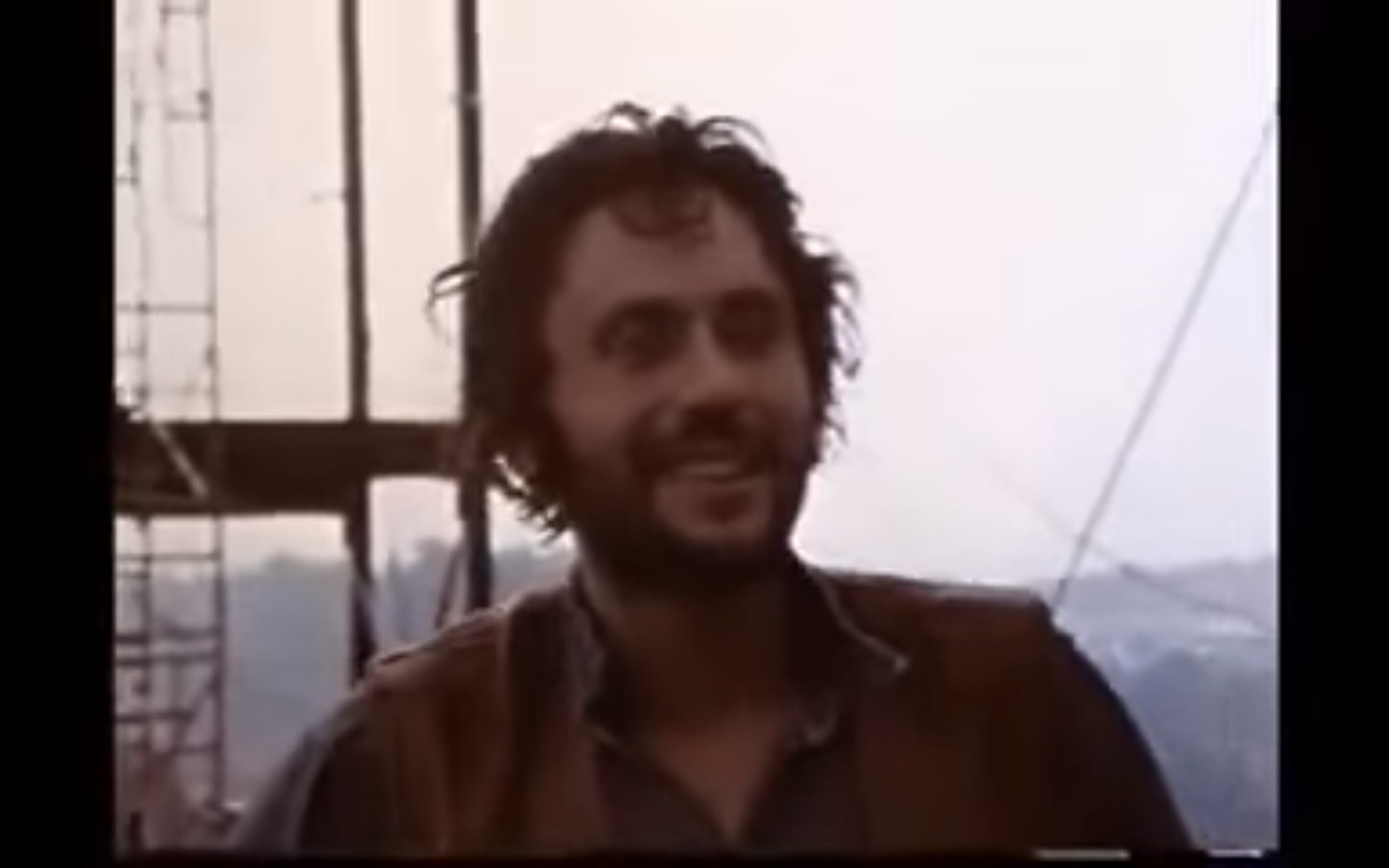 Arthur Lawrence Kornfeld, or simply Artie Kornfeld, was born in Brooklyn to Irving Kornfeld, a New York City policeman, and his wife, Shirley.

They also lived in Levittown, but moved other times, too. According to Kornfeld’s site, he attended six different schools including high school in North Carolina in the mid-50s.

Back in New York after high school, Kornfeld started to play guitar and work in the Brill Building, the famous songwriting site where hundreds of hit songs came from.

In 1965 he and Steve Duboff recorded the song “Follow Me, I’m the Pied Piper.” It reached #87 on the Billboard charts. With that song and others, Artie and Steve, billed as The Changin’ Times, opened for Sonny & Cher on their first nationwide tour.

In 1966, British singer Crispian St Peters covered the song. He had much luck with it that summer as it reached #1 in Canada, #4 in the US, and #5 in the UK.

In 1967, Capital Records hired Kornfeld as the Vice President and Director of Rock Music. As the story goes, it was while Kornfeld was in that position that he met Michael Lang. A kid from the old Brooklyn neighborhood.

Though Lang by 1969 was living in Woodstock, NY, the site he and Kornfeld thought would be perfect for a recording studio, he often slept at Kornfeld’s NYC apartment. From there they began their search for backers who turned out to be Joel Rosenman and John Roberts. The four formed Woodstock Ventures, which went into fabulous debt while producing the most famous music festival of all time.

Kornfeld is no longer a part of Woodstock Ventures. Roberts and Rosenman bought him out shortly after the event ended. He continues to be active in the music field.