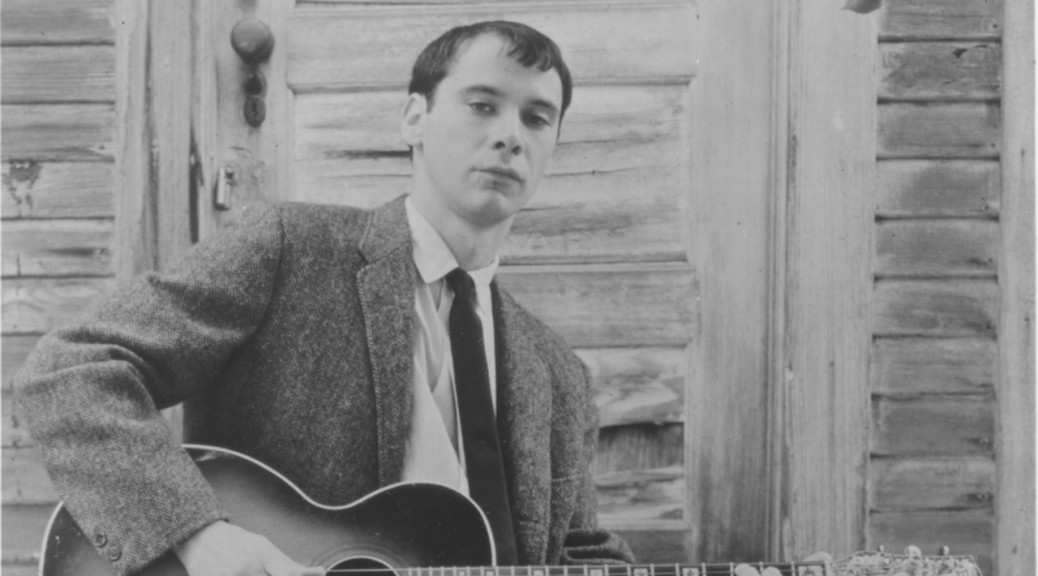 I was often on the lookout for something new, good, and an outlier. For me, John Fahey fit all three. It seemed like he was doing more without words (most of the time), than many musicians were doing with them (most of the time).

Even a song as simple as Amazing Grace had this see-saw rhythm to it that somehow enhanced the whole experience. Songs seemed to stretch out slowly to new paths. The New Possibility.

Unlike many young people, hearing Blind Willie Johnson ignited a love of the acoustic blues. His own playing progressed to the point that he began to record his music, but thinking no company would be interested in pressing the music, he decided to start his own label and name it after his home town.

Fahey graduated from American University and moved west where he met fellow blues enthusiast, Alan”Blind Owl” Wilson. Wilson, of course, later went on to co-found Canned Heat, a band named after, what else, an  old Tommy Johnson’s blues song.

In the late 90s, a new generation discovered his genius and Fortuna smiled. Or at least she grinned a little. He released new albums, created a new label (Revenant Records) Not surprisingly it sought out obscure recordings of early blues, old-time music, and things that caught Fahey’s fancy.