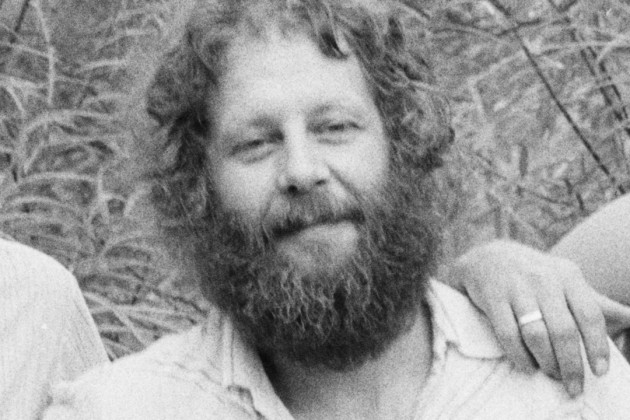 If there were 500,000 people surrounding the Woodstock Music and Art Fair that 1969 weekend, then there are 500,000 stories after their Bethel experience.

The same is true for the more than 160  performers. It is easier to track some of their trails away from from that momentous event because fame can leave a scorched path. And it is easy to assume that anyone who played there forever feasted on its fame.

Of course that’s a false assumption.

Rowland was born in the UK and early on taught drumming. It is rumored that he taught Phil Collins how to play.

For those who were there that Sunday for  Joe Cocker’s performance we likely remember watching Cocker and being amazed at his vocal and physical styles. That was me, but with a bit of hindsight, I now realize that Rowland’s drumming was integral to that power. I use a picture I took of Joe (through binoculars) as my computer’s desktop and it wasn’t until I wrote this blog entry that I realized that right behind Joe is a nice shot of Bruce Rowland (click on the picture for an enlarged view).

After the Grease band dissolved (shortly after Joe Cocker left the band), Rowland worked on various projects including the Jesus Christ Superstar album.

Initially he drummed intermittently with Fairport Convention before becoming their only drummer.  He left that band in 1979 and moved to Denmark.

From the Ultimate Classic Rock site: Fairport multi-instrumentalist Dave Pegg commemorated Rowland’s passing with a post at the band’s official site, calling him a “lovely man and a great drummer” whose “playing and ‘feel’ for music was superb.” Recalling their last conversation, Pegg added, “I spoke to him on the phone a couple of weeks ago when I heard that he was terminally ill and I was scared to make the call. Bruce said – ‘No tears Peggy. I’ve had a great life and have wonderful memories. This hospice is the best hotel I have ever stayed in and the staff are wonderful. No tears.’ We will miss you, Bruce.” [Telegraph obit]