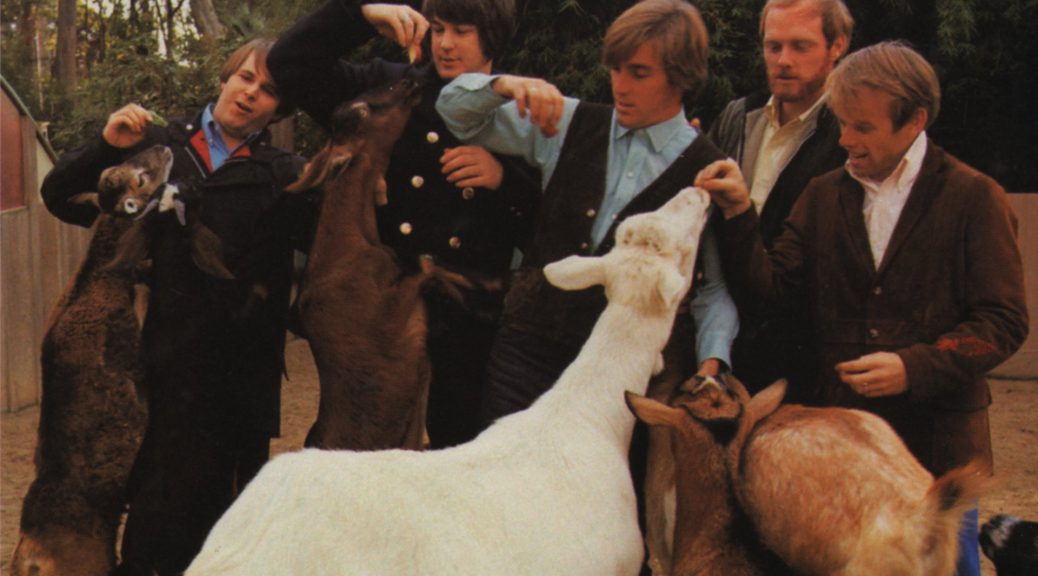 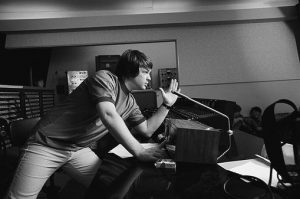 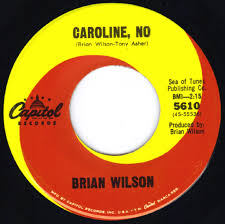 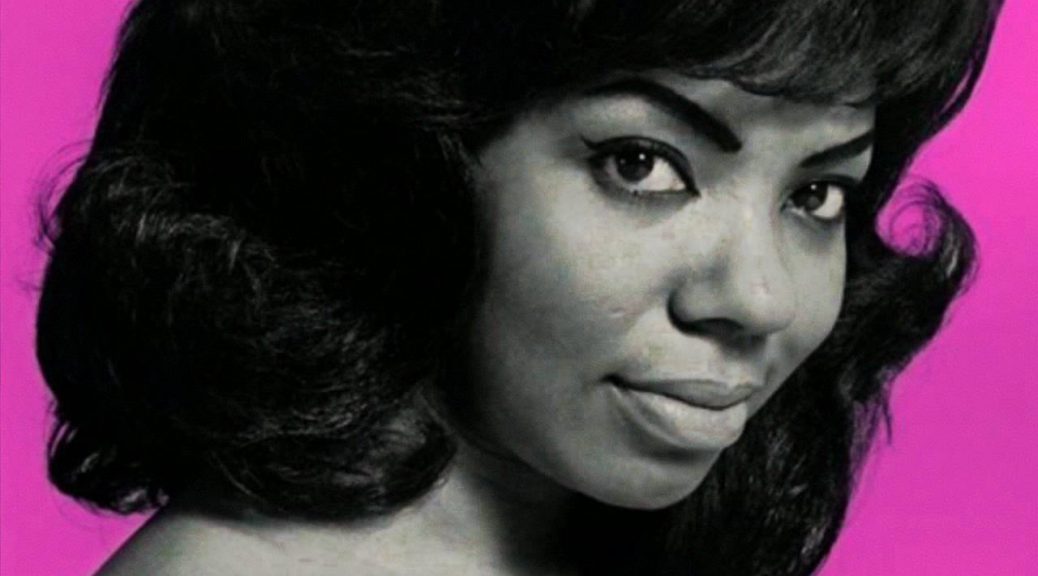 Using today’s language, in 1964 the Beatles had gone viral. They had blown up. Trending. Their singles and albums dominated the charts, but that didn’t mean that other great music couldn’t find its way to the top of the charts. That’s exactly what happened on May 16, 1964. “My Guy” by Mary Wells hit the Billboard #1 spot.

To say that it had not been an easy climb to the top for Mary Wells would describe almost any artist’s rise to fame, but it was literally true for Wells. As a child she contracted spinal meningitis. Afterwards she was partially paralyzed and lost some hearing and sight.

Her mother was a house cleaner and as a teenager Mary worked with her mother. Mary also sang in her church choir and as others before and since, that early training provided a path toward the music business.

Her plan was to write music and she approached Tamla Records’ Barry Gordy with a song. She hoped that Jackie Wilson, one of Gordy’s stars, would record it. Gordy asked Wells to sing the song to him and he decided that Wells was the one for the song and signed her to his new label: Motown.

In 1964, Wells’ career reached its peak when her song, “My Guy” also written by Robinson, made it to No. 1. It became her signature song.

Unfortunately, Well’s relationship with Motown went poorly around this time. She felt that she wasn’t being fairly compensated for her music and that other Motown artists were benefiting from her profits.

Whatever the case, Wells left Motown and signed with  20th Century Fox. Her career never attained Motown successes. She left 20th century after only a year. Later she signed with Atco and Jubilee.  Though not as well know, All Music described her later work as “solid pop-soul on which her vocal talents remained undiminished.”

Cancer of the larynx

Mary Wells contracted cancer of the larynx in 1990. And “Despite her health condition, Wells was always upbeat and courageous. She began taking long trips, including one to New York in which she was the focus of a “Joan Rivers Show.” Her tribute on the show included a warm and generous phone call from Little Richard and a loving video dedication from Stevie Wonder, who, in her honor, sang “My Guy” rewritten as “My Girl.”  [Official site]

According to her New York Times obituary, “After the operation, Ms. Wells had chemotherapy. In June 1991, doctors found the cancer was spreading, and she began an experimental drug regimen. She resumed chemotherapy late in 1991.”

In debt and without insurance, she lost her home. Several prominent musicians helped raise money for her or provided funds outright.

Wells died on July 26, 1992 and is buried at Forest Lawn Memorial Park.