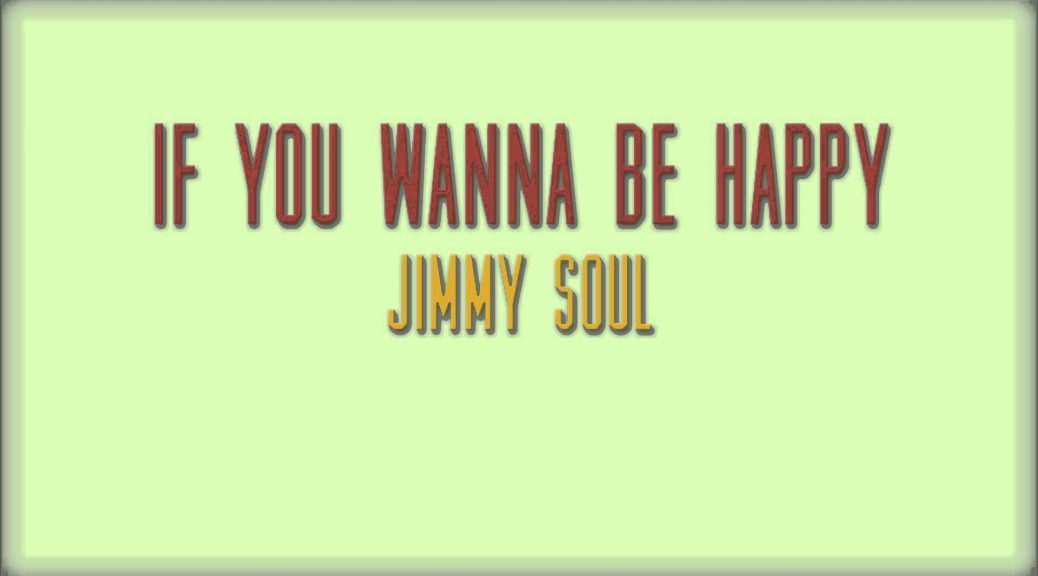 If You Want To Be Happy

One of the interesting things about writing a blog that often involves hits of the mid-20th century is that a bit of research turns up facts that few if anyone knew at the time.

James Louis McCleese was born on August 24, 1942 in Weldon, NC. He was preaching by age 7 and performing as a teenager.

Frank Guida, the man who helped bring Gary US Bonds to fame, decided that Jimmy Soul, the name his congregation knew him as, could do as well.

He gave Jimmy the song “If You Want To Be Happy.” It had been a song Guida offered to Bonds, but Bonds declined.

Oh 1963! That pre-Beatle year. A year that began with “Telstar” at #1 (the Tornadoes were from the UK) and ended with “Dominique” (The Singing Nun was from Belgium) [Jeanine Deckers].

The interesting piece that turns up is that Frank Guida’s song is a take-off (copy?) of a much earlier song: “Ugly Woman.” 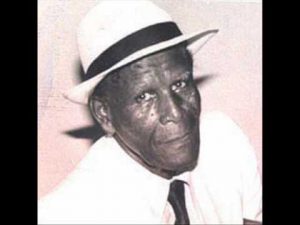 Rafael de Leon (“Roaring Lion”) was born on Trinidad, the same place that Guida was stationed during an Army stint and absorbing a style of music  he came to love.

In 1934 de Leon released “Ugly Woman.” (Lion is also the singer of “Mary Ann.” (You KNOW this song…”All day all night Mary Ann, Down by the seaside sifting sand.”).

All you gotta do is just as I say

And then you would be jolly, merry and gay

That’s from a logical point of view

Always love a woman uglier than you.

Roaring Lion had a long successful career and died in 1999 at the age of 91. (Best of Trinidad article)

Jimmy Soul’s song may have been like Roaring Lion’s, but Soul’s career and life was not.

After the success of “If You Want To Be Happy” Soul had no more. He eventually joined the Army. Soul died on June 15, 1988 at the age of 45. (Apparently, there is some confusion surrounding that date…see 45 cat Forum article.)

Surprisingly to me, the song has managed to stay afloat despite its irrational criticism of women. Perhaps our racism regarding “their” Calypso music and that it’s all fun for “them” persuades us that it’s a harmless song.