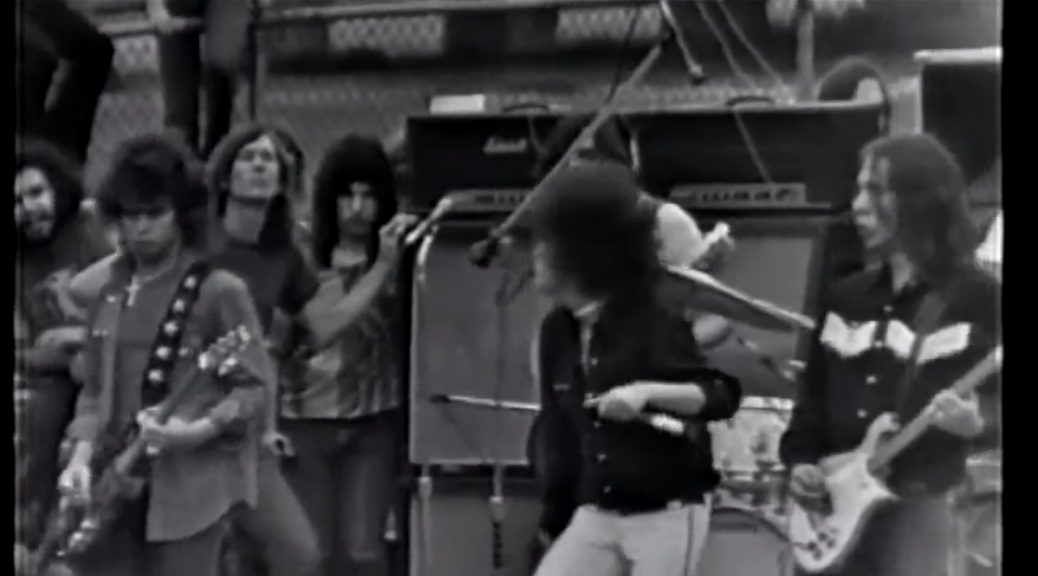 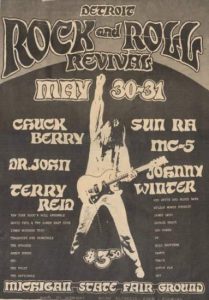 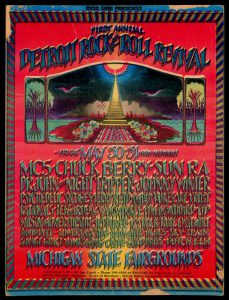 Next 1969 festival: Sunrise to Sunset Festival