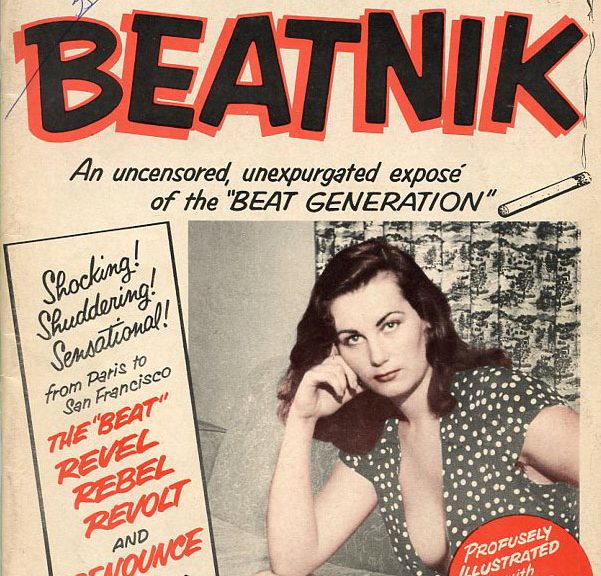 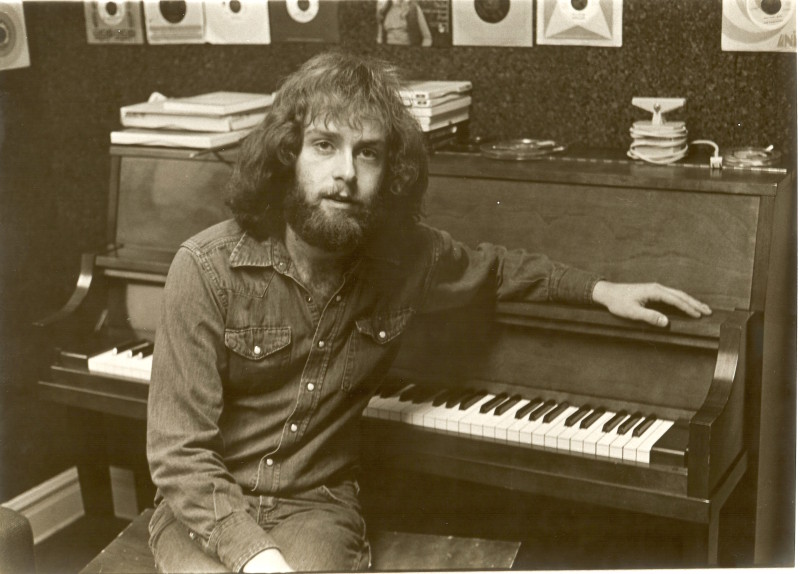 Though his first album was not a commercial success, Gross continued to release albums and they sold better. He also had success as a sessions guitarist on recordings by Dion and  Jim Croce. Henry Gross continues to perform and in 2020 released a new album, “Too Clever (For My Own Good).”