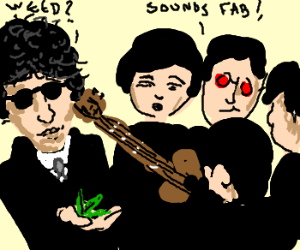 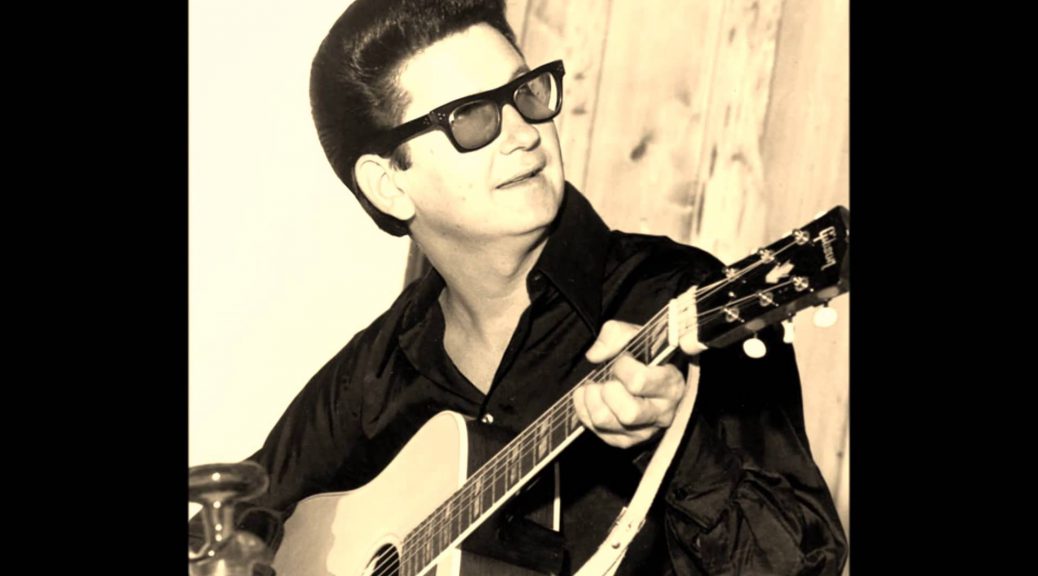 June 5, 1956:  Elvis Presley’s second appearance on The Milton Berle Show when he set his guitar aside and put every part of his being into a blistering, scandalous performance of “Hound Dog.” Elvis had already made six appearances on Tommy and Jimmy Dorsey’s Stage Show, and on April 3, he appeared for the first time with Uncle Miltie. But every one of those appearances featured Elvis either in close-up singing a slow ballad, or full body but with his movements somewhat restricted by the acoustic guitar he was playing. It was on his second Milton Berle Show appearance that he put the guitar aside and America witnessed, for the very first time, the 21-year-old Elvis Presley from head to toe, gyrating his soon-to-be-famous (or infamous) pelvis.

Reaction to Elvis’ performance in the mainstream media was almost uniformly negative. “Mr. Presley has no discernible singing ability….For the ear, he is an unutterable bore,” wrote critic Jack Gould in the next day’s New York Times. “His one specialty is an accented movement of the body that heretofore has been primarily identified with the repertoire of the blonde bombshells of the burlesque runway. The gyration never had anything to do with the world of popular music and still doesn’t.” In the New York Daily News, Ben Gross described Presley’s performance as “tinged with the kind of animalism that should be confined to dives and bordellos,” while the New York Journal-American’s Jack O’Brien said that Elvis “makes up for vocal shortcomings with the weirdest and plainly suggestive animation short of an aborigine’s mating dance.” Meanwhile, the Catholic weekly America got right to the point in its headline: “Beware of Elvis Presley.”

June 5, 1959: Dylan graduated from high school. One of his uncles left some records by Leadbelly. Dylan found the music and lyrics more meaningful than the songs he’d been covering and began to learn how to play folk music. (see

June 5, 1964, the Rolling Stones started their first US tour. (see Oct 25) Keith Richards quote from From Time Is On Our Side site: Actually (our first ever American) gig was in San Bernardino. It was a straight gas, man. They all knew the songs and they were all bopping. It was like being back home. Ah, love these Americans and Route 66 mentioned San Bernardino, so everybody was into it…

June – July 1969: the Mississippi River Festival at Southern Illinois University had a variety of performers many  of whom would later play at Woodstock in August. (see Mississippi for expanded story)