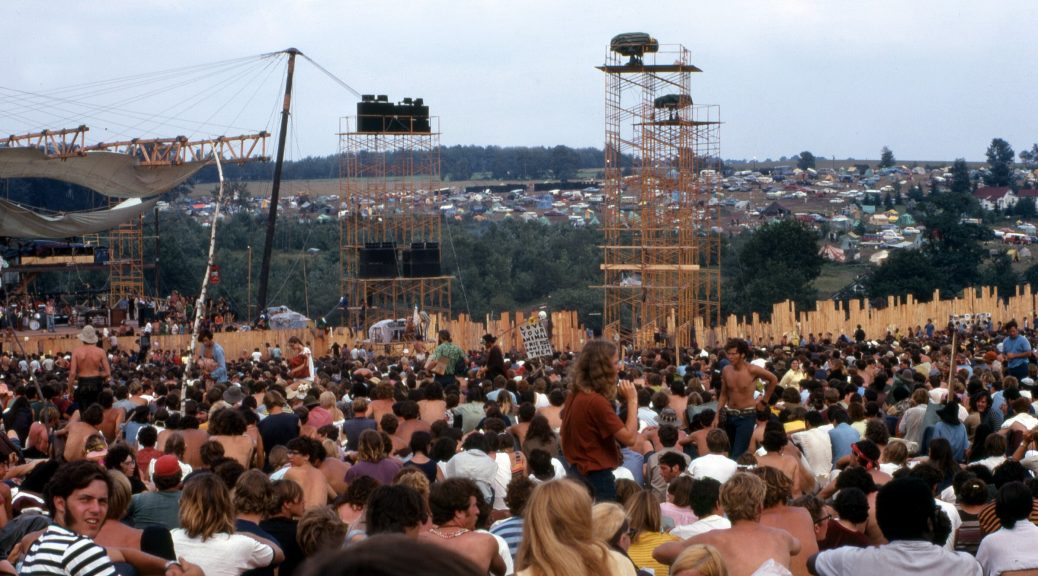 Nowadays, when people have a dinner party they will typically ask if anyone has any dietary preferences. Some are simply that: preferences. Others are prescribed medical requirements.

This site, however much it is just a little hobby, has generated some interesting conversations both face-to-face or virtually. In June 2020, I received an email from a Richie Strell in which he mentioned he had a Moonfire story.

This photo was taken by me with a simple Kodak Instamatic camera on July 28, 1969 at Griffith Park in Los Angeles at the Jefferson Airplane concert/love in. I was visiting the West Coast for the summer from New York and that particular day I walked around with my camera just taking various photographs of the California hippie scene. It was more than 40 years later that I went through my album considering a photo for an eBay auction when I noticed that this perhaps was a an important photograph.I have other photos from that day But I did auction off the photo of Gracie Slick singing in a Girl Scout uniform. In this photo we see crazy Louis Moonfire on the left but his black hat hides his face. There is a yellow sunflower on the hat. His pet sheep is beside him. On the other side of him I believe is Manson family member Patricia Krenwinkle and next to her is Charles Manson wearing bell bottom red shirt and holding a partially eaten watermelon rind and spitting out the pits into his hand. On the other side of Manson is Leslie van Houten. Basically they are all eating watermelon and having a family picnic. Less than two weeks later they would murder Sharon Tate and others.I may be wrong about which women I have identified. Someone told me it is Barbara Hoyt with the eyeglasses. Also I have been told that Susan Atkins is one of the women in the photo. I guess I am glad Manson did not see me take this photo. Who knows how he may have reacted. For 40 years I never knew I was so close to such a dangerous man.

I told you it was interesting.